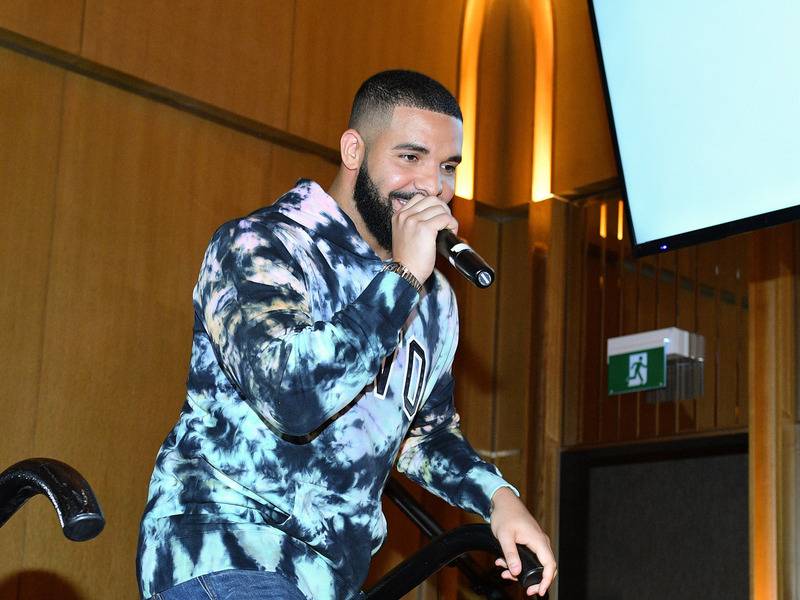 Spotify’s flagship Hip Hop playlist RapCaviar is celebrating its fifth anniversary on Monday (May 11). While reflecting on the past five years, the popular streaming curator has confirmed Drake and Cardi B as the top performers on the playlist.

Drizzy headlines a list of male performers that includes Future, Travis Scott and Lil Uzi Vert. As for Cardi, she outranks the likes of Nicki Minaj and Rihanna among female artists. This announcement comes shortly after Drake’s decade-long Billboard streak was broken with his Dark Lane Demo Tapes debuting at No. 2 on Billboard.

Meek Mill’s “Going Bad” collaboration with former rival Drake earns the honor of being RapCaviar’s most-streamed song overall. Tracks with the most streams during a single year include The Game’s Drake-assisted “100” in 2015, DRAM’s “Broccoli” collab with Lil Yachty in 2016, Lil Uzi Vert’s “XO Tour Llif3” in 2017, Travis Scott’s “Sicko Mode” in 2018 and J. Cole’s “Middle Child” in 2019.

‘We are so proud to celebrate five incredible years of RapCaviar,” Spotify’s Creative Director of Urban Music Carl Chery said in a press release. “It’s been amazing to be able to support so many artists that have helped make hip-hop one of the most exciting genres in music and we look forward to seeing RapCaviar continue to push the culture forward and be the destination for Hip Hop discovery for many more years to come.”

View the overall RapCaviar charts for male and female artists below.