HBO’s The Shop: Uninterrupted returns on Friday (May 28) featuring an interview with Rock and Roll Hall of Fame inductee JAY-Z. Ahead of the premiere, HBO shared a brief snippet in which JAY-Z confesses he would routinely forget the words to his own songs.

“In the beginning, I used to get on the stage and just forget all my lyrics,” he replied after LeBron James asked if he had ever been “so zoned out” during a performance he didn’t even notice the audience.

In 2013, JAY-Z infamously forgot the lyrics to “No Church In The Wild” while performing the Watch The Throne track in Manchester, England during the Magna Carter World Tour opener. Jay fudged the line “Cocaine seats, all white like I got the whole thing bleached” by forgetting the “cocaine seats” part — then lost his rhythm.

Then after the Plato and Socrates references, he skipped the three lines: “I’m out here balling, I know y’all hear my sneaks/Jesus was a carpenter, Yeezy he laid beats/Hova flow the Holy Ghost, get the hell up out your seats.” By the time he got back on track after the Frank Ocean hook, someone had already captured it all on video.

But with such an extensive catalog — which includes 13 solo albums, four collaborative efforts and dozens of singles — JAY-Z is bound to forget a few lines every once in awhile.

After dropping EVERYTHING IS LOVE with wife Beyoncé in 2017, The Carters took off for another world tour dubbed On The Run II, which would prove to be another successful venture for the couple. 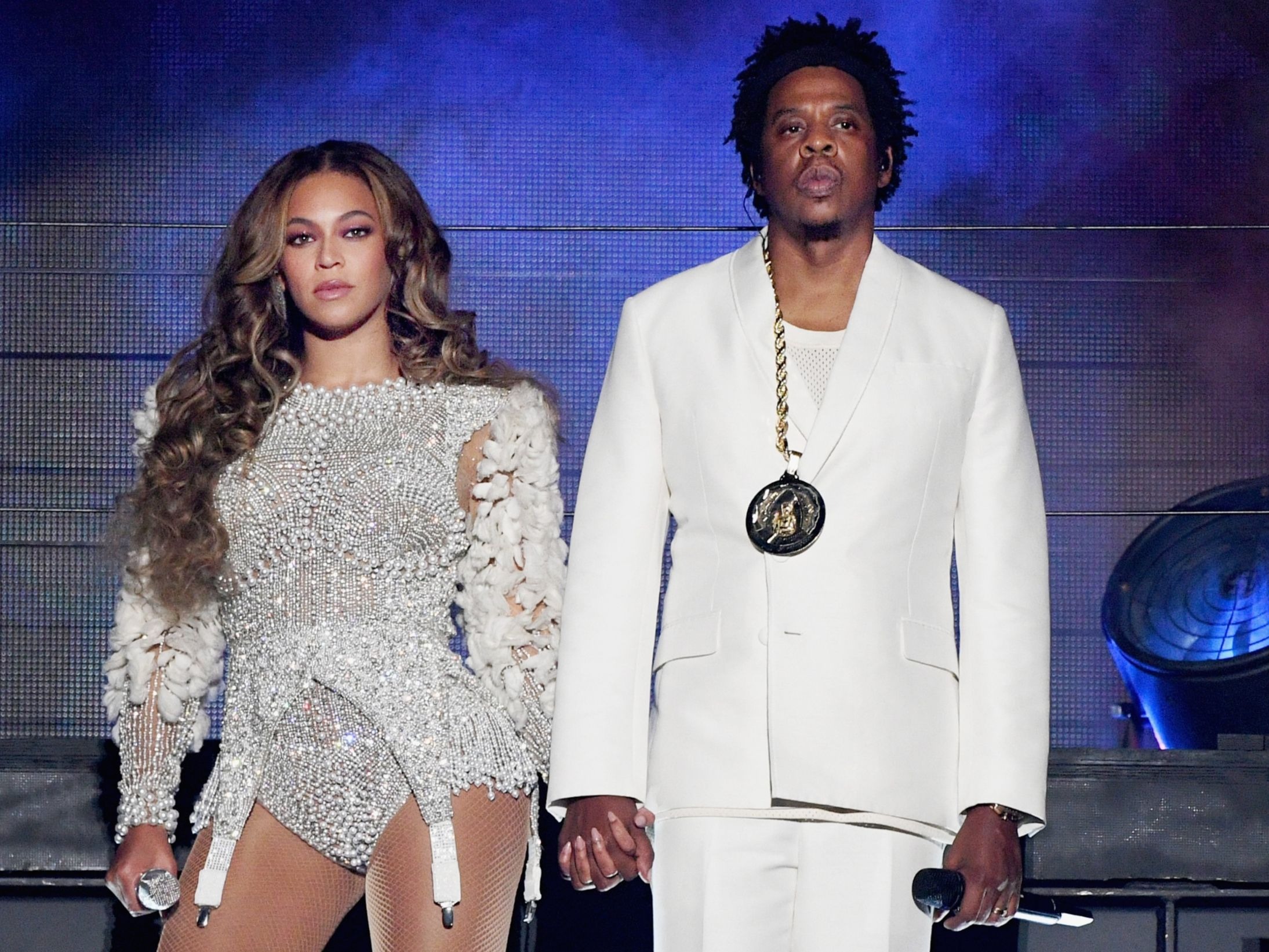 At the time, Billboard projected it could double 2014’s original On The Run Tour with anywhere between $180 and $200 million in gross revenue. But as the tour wrapped up in October 2018, the numbers surpassed all expectations with $253 million, the third-highest grossing tour of all time.