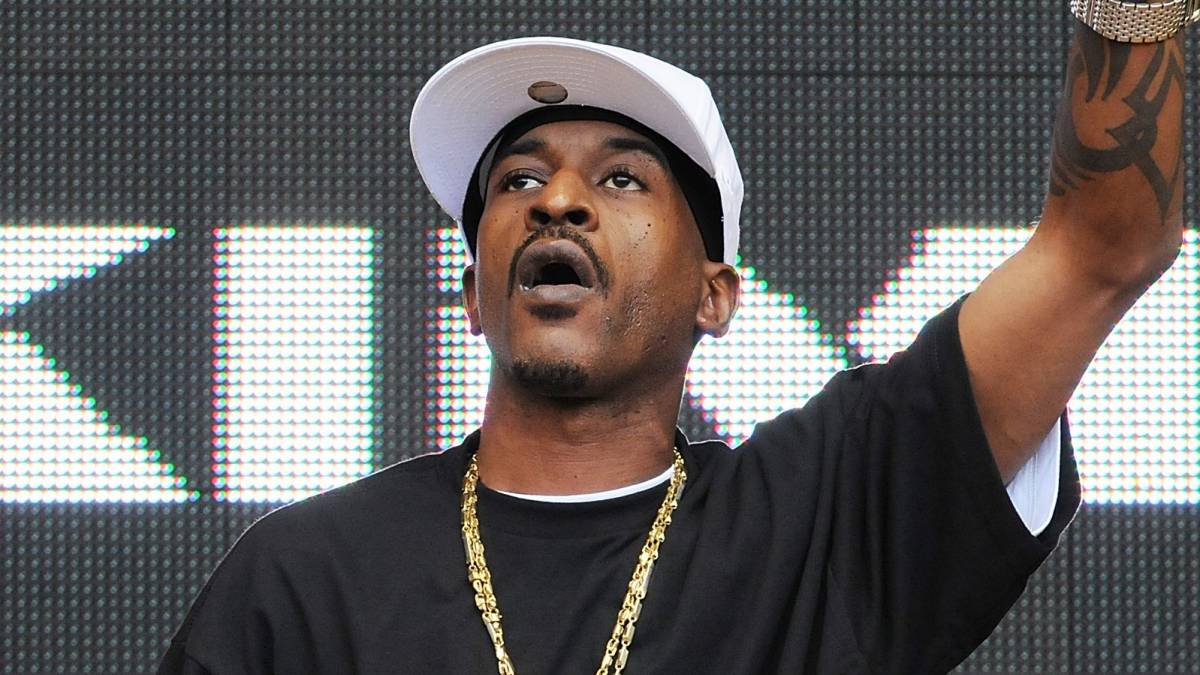 Hip Hop legend Rakim, who’s also referred to as the “God MC,” laid the foundation for countless rappers to follow beginning in the 1980s. Even the larger than life JAY-Z has cited Rakim has one of his biggest influences.

During a 2017 interview with the Rap Radar podcast, the billionaire Hip Hop mogul addressed the speech he gave for his Songwriters Hall of Fame induction and wound up quoting the Eric B. & Rakim classic “I Know You Got Soul.”

вҖңMy acceptance speech had something to do with all the people that got us to that point,вҖқ he said at the time. вҖңRakim, man. вҖҳConstant elevation causes expansion.вҖҷ I live my life by that right now. Constant elevation causes expansion, so when you tight and say, вҖҳI only do this,вҖҷ you constrict yourself so nothing new can come in. This is what you do, this is what I eat вҖ” no matter how much money I have, IвҖҷm staying here.

“Life is about constant elevation causes expansion вҖҰ He [Rakim] gave you the jewel of all jewels and then he just вҖҰ вҖҳI write rhymes while I cool in my mansion.’вҖқ

In a recent interview with HipHopDX, Rakim made sure to acknowledge JAY-Z’s comments and indicated the respect is mutual.

“Big Ups to Jay,” he told DX. “If he’s living life by those lyrics, he’s probably doing it better than anyone out there and it’s a blessing to hear accolades and a blessing to give them back. Elevation and expansion have always been at the core of Hip Hop, the core to any art form and a blueprint for personal growth,В so understandВ that our history and universal consciousness is the foundation that bornВ you, but build your own castle on top of it.”

JAY-Z has undoubtedly built not just a castle but an entire empire throughout the course of his career, becoming Hip Hop’s first billionaire in 2019.

Meanwhile, the iconic Rakim is getting ready for a special livestream performance with premium digital live platform Moment House on Thursday (May 13) and Friday (May 14).

Dubbed “Thank You World of Hip Hop,” the event will mark Rakim’s first public performance in over a year as he brings together a virtual and live audience (under precautions protocol) to say a collective вҖңthank youвҖқ for supporting one another during the COVID-19 pandemic.

After such a long hiatus, Rakim is eager to get the microphone back in his hand.

“Oh no doubt,” he replied when asked if he was looking forward to the performance. “I’d been telling Matt [his manager] for a while I needed a little break from touring, but, damn. After two or three months in the crib and the studio, missing that live crowd love really started to kick in.

“This will be the first time I’ve performed in front of more than five people in a room for so long and we going to tape it real guerilla-style with a ton of cameras so the audience at home truly gets that in your face energy of being in a Hip Hop club again. 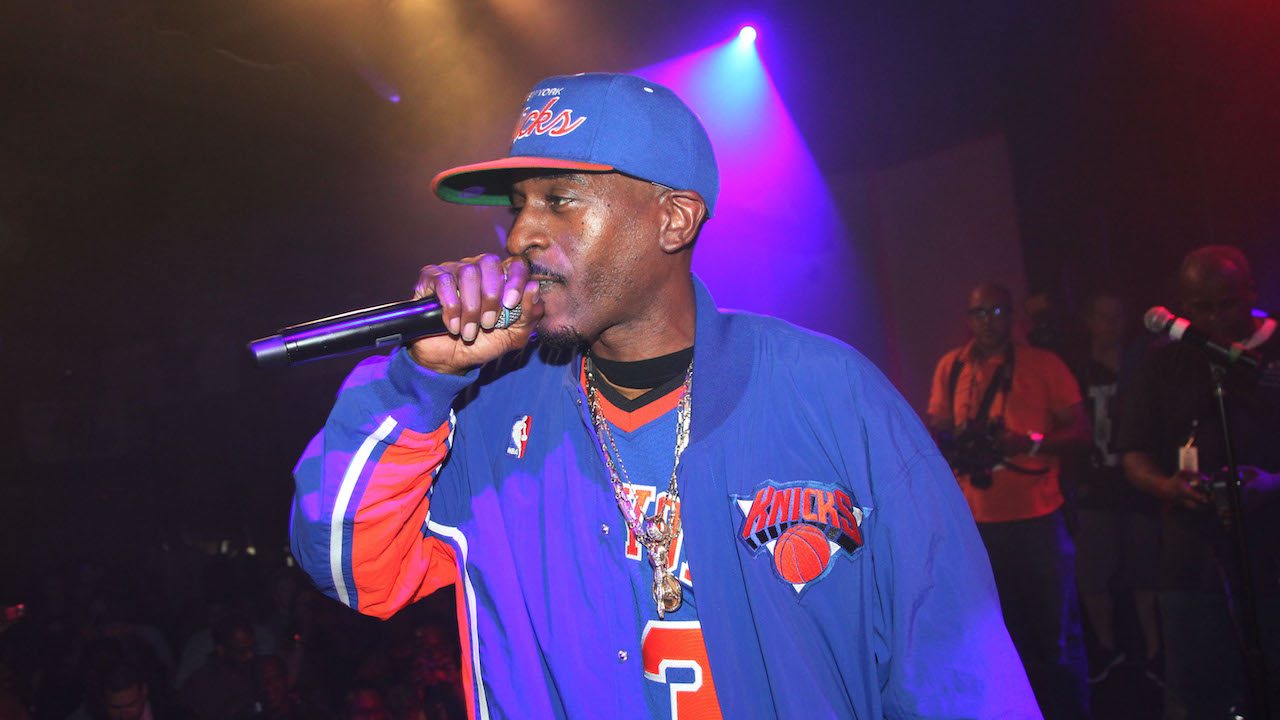 He added, “We gotta keep watching where it’s safe to open up and making sure we do things the right way, so until it’s time to go out fully, partnering up with Moment House to stream this around the world is going to give a nice look at what I’ve been up to and what’s to come as we all get back.”