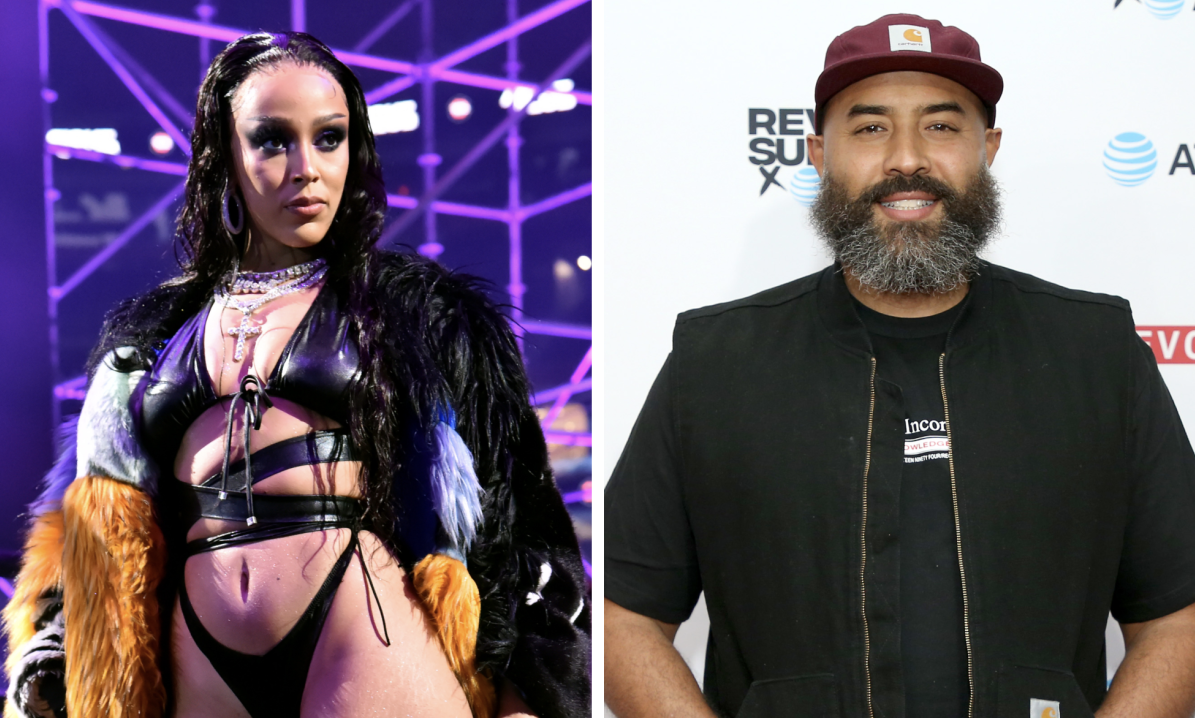 Doja Cat has become a lightning rod figure to ignite debate in Hip Hop. While she’s been involved in her fair share of controversies, Doja Cat has injected a breath of fresh air with her colorful spin on modern rap. Her talent is undeniable in the eyes of usual-tough critic Ebro Darden. The Hot 97 morning host took to Twitter on Tuesday (April 20) complimenting the 25-year-old’s ability as an MC.

“You can argue that you don’t like what Doja Cat has to say when rapping,” Darden wrote. “But her rapping abilities are top notch, stylistically speaking she can do almost any style.”

But her rapping abilities are top notch, stylistically speaking she can do almost any style.

Regardless of people’s feelings about her, Hip Hop fans can’t deny her hitmaking prowess and her ability to put numbers on the boards with Billboard chart domination. Doja Cat currently has three Hot 100 hits in the top 50 including her groovy April “Kiss Me More” collaboration with SZA, which sits at No. 7.

Ebro assembled a list of his top 50 rappers during the summer of 2019 and he had JAY-Z, Biggie Smalls, Nas, André 3000 and KRS-One rounding out his Top 5.

If ya list ain’t handwritten it don’t count… #TheRealTop50

(*) could be ranked higher pic.twitter.com/bEmQNVDOgR

Doja Cat earned three Grammy nominations at the 2021 awards with her No. 1 hit “Say So” being up for Record of the Year and she was also nominated in the stacked Best New Artist category. 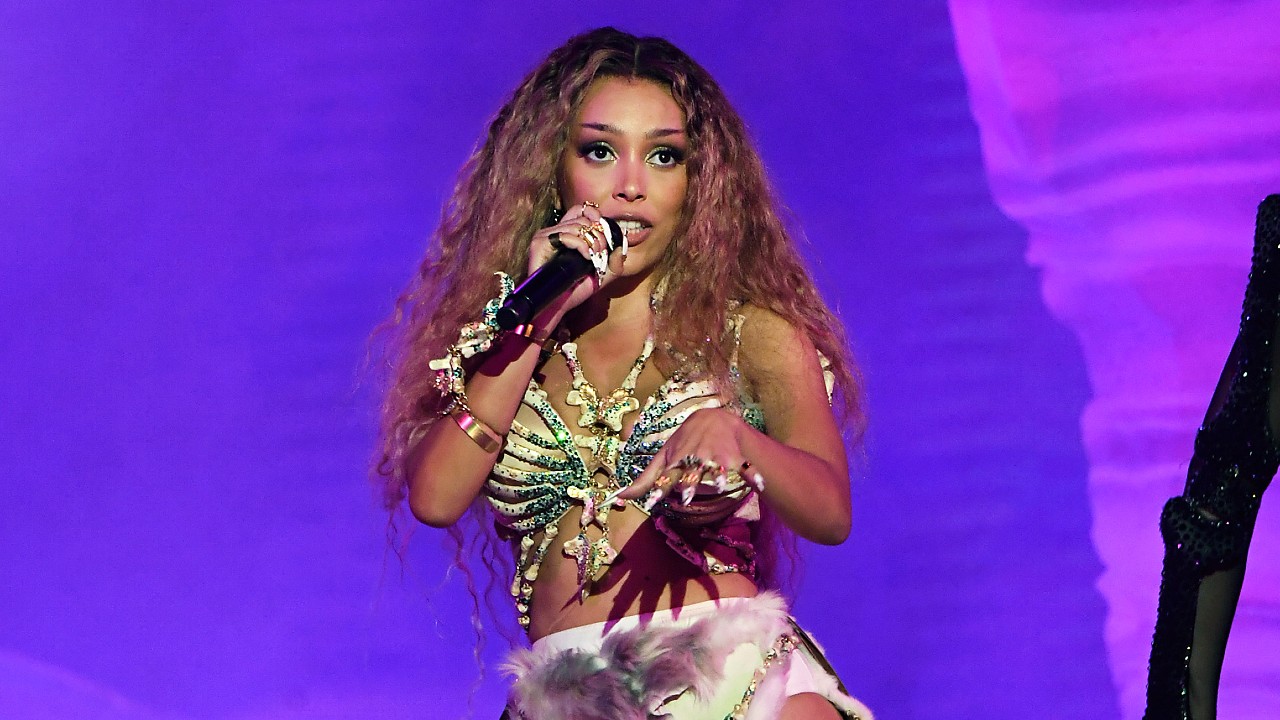 Ebro probably won’t be donning any of the garments from her second PrettyLittleThing capsule collection, but he definitely agrees Doja Cat has a very bright future ahead in music.