Nicki Minaj returned to the spotlight on Thursday night (May 13), shortly before she released an extended version of her 2009 mixtape Beam Me Up Scotty to streaming platforms for the first time.

During an Instagram Live session, people couldn’t help but notice her constant sniffles, prompting rumors of drug use. Azealia Banks, who’s never afraid to speak her mind, was among the many wondering if Nicki had done cocaine prior to hopping on the giant social media platform.

“Girl, if you sniffle one more time on this muthafuckin’ Live, sis,” she said. “The Barbz, y’all need to check her on that. No, we have to talk about that sniffling, Nicki. You not low. You not low. Please stop sniffling, sis. That shit is not even cute no more. Cocaine is not even cocaine no more. Once they locked El Chapo up, bitch, the original formula is gone.

It didn’t take long for Nicki Minaj to address the chatter. On another Instagram Live, she emphatically denied she’s ever ingested cocaine.

“But, I want to make this clear so open everybody’s ears, clear them ears out. I have never, ever in my life with my hands on Jesus Christ — and y’all know how I feel about my Lord and savior — never in my life, ever, not even once sniffed coke. Ever.”

But Nicki did cop to having allergies and taking the allergy medication Allegra on a regular basis.

“If I ever did coke at anytime in my life, I woulda been rapping about it,” she continued. “That’s just never been my drug of choice. I do take Allegra every day and also I have to take Allegra now, sometimes twice a day. But if I was crying or if I was just blowing my nose, this is me. All day. Runny, sniffly, all the time.” 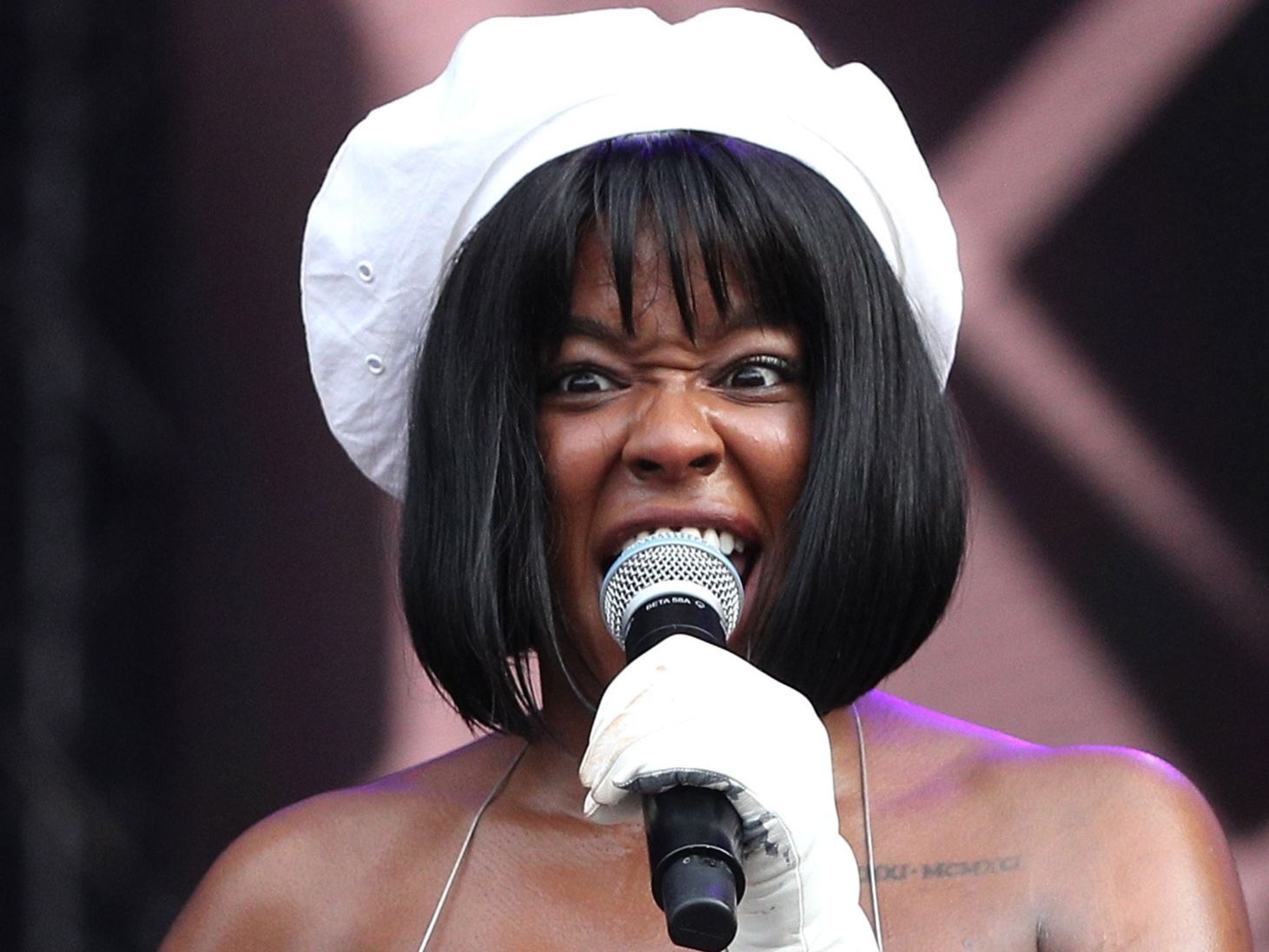 Elsewhere, she noted she knew plenty of people in the industry who do coke but doesn’t join them.

“By the way, I have a lot of friends or acquaintances in the industry that actually do coke,” she said. “I don’t judge them for it, but I’ve never tried it. Never wanted to. Never asked them to. Especially in the fashion world. That’s so common and normal.”