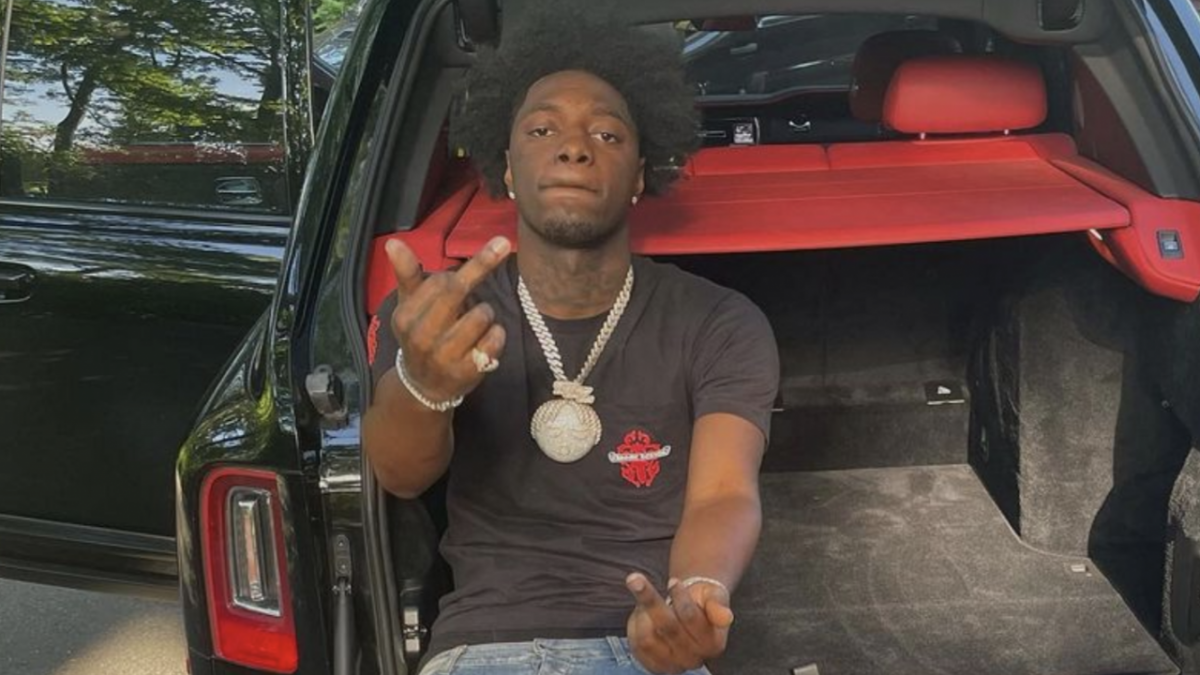 HipHopDX 2021 Rising Star Sleepy Hallow’s anticipated debut album has been in the works for nearly a year, and the Brooklyn Drill rapper finally delivered Still Sleep? on the unconventional release day of Wednesday (June 2) via Winners Circle Ent. and RCA Records.

The 14-track album is mostly free of features outside of an appearance from his fellow drill sargeant Sheff G on the eerie bonus track “Tip Toe,” which made waves in Brooklyn last year.

“He just walked in with this crazy idea,” Winners Circle manager Jeremy “Jerm” Soto recalled in an interview with Complex. “We’re all looking at him funny—like, ‘What is this?’ He’s like, ‘No, watch.’ John made the beat real quick. Then [Sleepy] went in there and freestyled off the top of his head, and history was made.”

Sleepy Hallow dropped off a pair of visuals to album tracks “Chicken” and “Mi No Sabe” in May, both of which were directed by Dead Fly Films. Still Sleep? is entirely produced by in-house beat maestro Great John, who provides an ominous soundscape for the Flatbush native’s rugged flow.

“Winners Circle is not just a clique, they’re a movement,” RCA president Mark Pitts said in a statement. “Hip Hop is continuously evolving, and they are ushering in the next wave of the culture. To paraphrase the great [Notorious B.I.G.], that Brooklyn bullshit. They on it!”