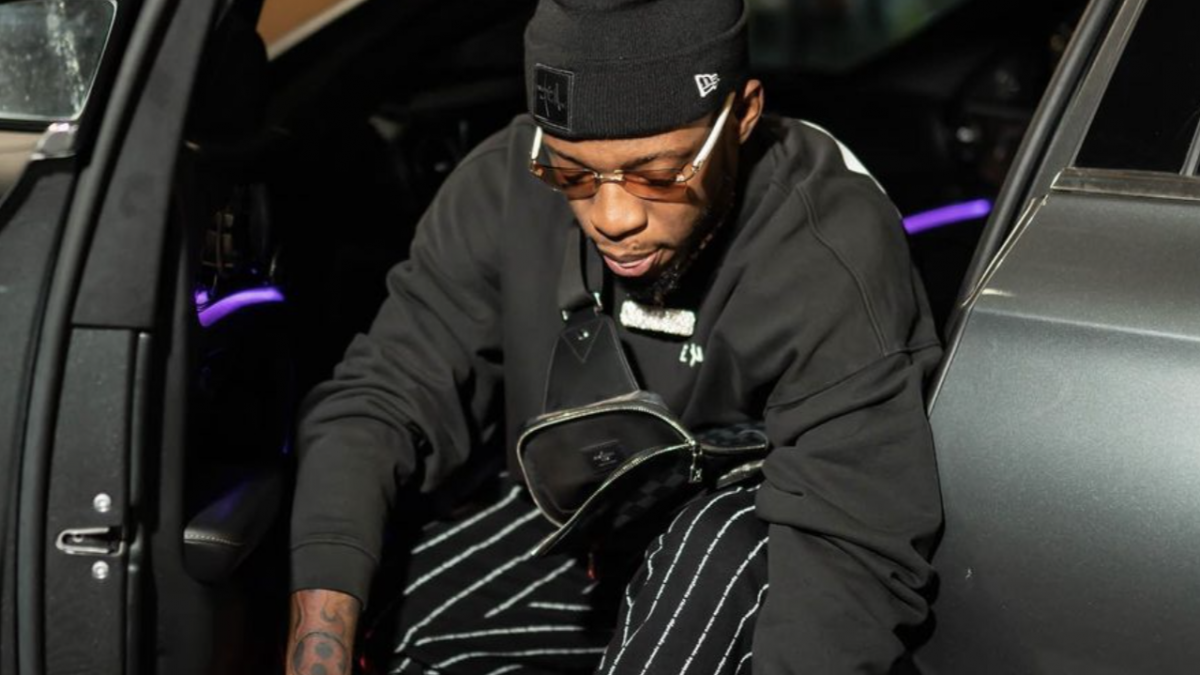 BROOKLYN, N.Y. – Emerging Brooklyn rapper Supa Gates has died after succumbing to his injuries related to gunshot wounds he suffered on April 11, according to the New York Daily News. Gates — born Aaron Williams — died on Thursday (May 27) at Kings County Hospital where he had been recovering for over six weeks.

The 25-year-old was shot multiple times on April 11 while in the passenger seat of a Mercedes Benz in Crown Heights. The drill rapper’s career was just getting going and he was reportedly set to sign with a major label and embark on his first tour dates during the July 4th weekend next month.

Supa Gates released his “Yellow Bentley” single in February, which began to pick up buzz and was played on Drake’s OVO Sound Radio show.

Police have no leads on the case and are yet to identify suspects or make an arrest. Supa Gates’ mother, Racquel Peters, believes her son’s murder had nothing to do with gangs or drugs and he was killed because of pure jealousy from others in the city.

“It wasn’t anything, it really and truly was jealously,” she told the Daily News. “It wasn’t a gang-related issue, it wasn’t a drug-related issue. Nobody knows how hard I worked to make sure my kids are okay. People don’t know the devastation they’re causing, and how many lives they’re destroying when they take somebody’s child.

“It’s hard going into his room, going into his space, knowing that he’s not there anymore. I just wanted to say that people don’t realize how much they’re destroying an entire family when they do things like this.”

Supa Gates began to take his rap career more seriously after recovering from COVID-19 last year. He leaves behind a one-year-old son.

“I see myself growing and evolving and becoming this big, strong artist who don’t have time for foolishness,” he predicted of his career in 2020.