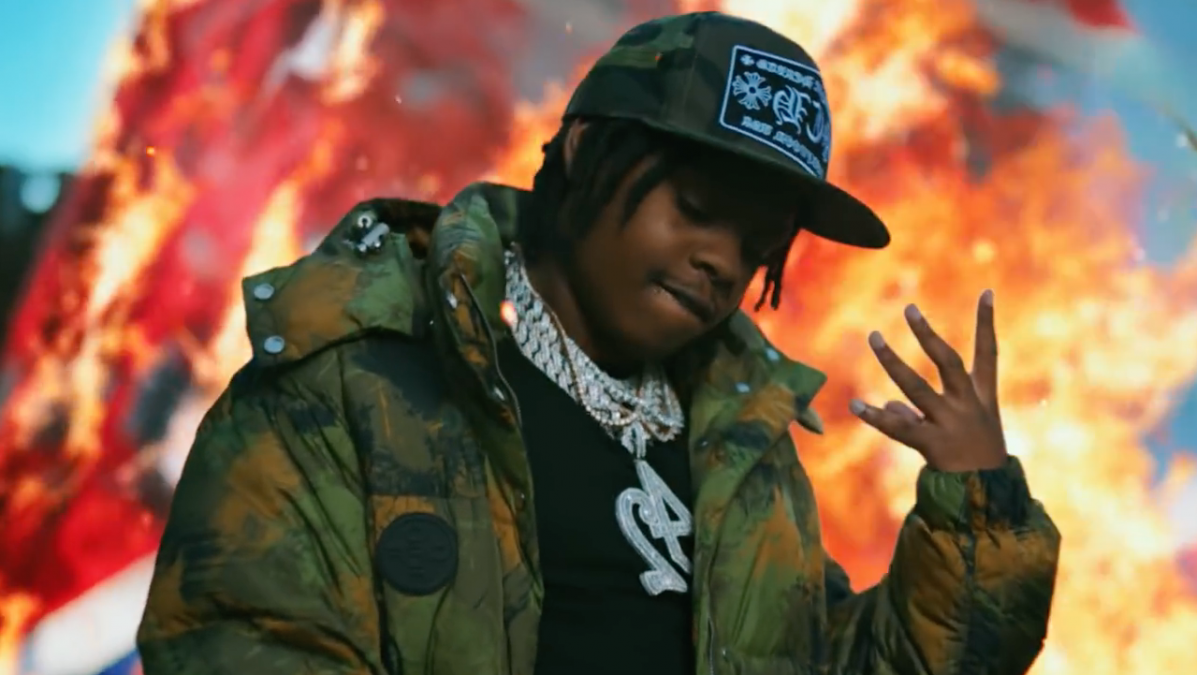 Just like Moneybagg Yo, Detroit rapper 42 Dugg is thriving on the Billboard charts under the tutelage of Yo Gotti’s CMG label.

The 26-year-old’s new album Free Dem Boyz has debuted at No. 8 on this week’s Billboard 200 chart with roughly 32,000 album-equivalent units sold. Of that number, 31,000 is comprised of SEA units, equaling 43.56 million on-demand song streams, along with a further 1,000 pure album sales.

Earlier this month, fellow CMG signee Moneybagg Yo’s new album A Gangsta’s Pain debuted at No. 1 on the Billboard 200 chart with around 110,000 album-equivalent units sold. The LP dropped to No. 2 in its second week, but returned to the No. 1 spot during its third week on the chart. 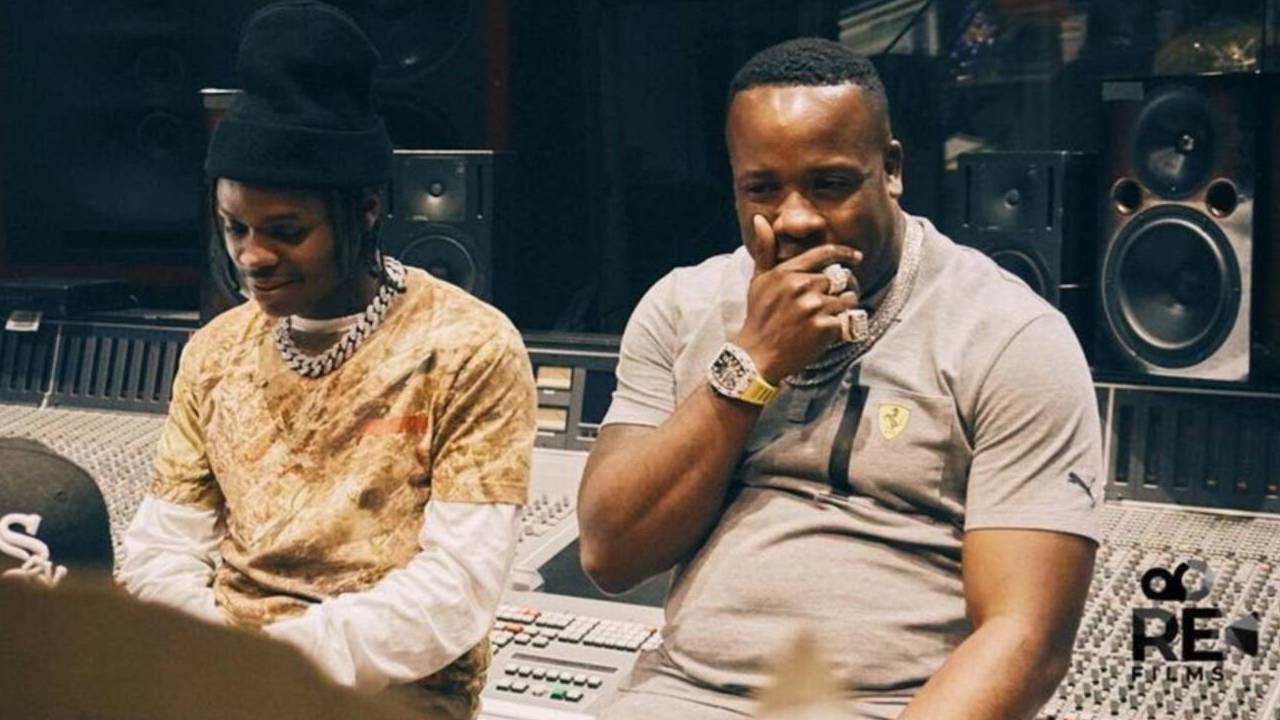 During a recent interview with The Ringer, 42 Dugg talked about turning his tough experiences into a rap career and writing lyrics behind bars.

“I just bottled everything in and switched it to music for real,” he explained. “Like all the situations I’ve been through, all the hard times I came across, I just switched it to music and it just started flowing for real. Jail is where my creativity came from. That’s how I knew I could rap from jail. It gave me my flow. I was in the hole by myself, and I just started writing. I used to just try to sing hooks in that motherfucker. Then motherfuckers started asking me, ‘Sing this, sing that one.’ I went to bootcamp, and I had wrote a song called ‘Probably Not.'”

He continued, “When I got out, it wasn’t translating that much, because I ain’t never rapped on no beat before. So when I learned how to translate it, that’s how I knew it was something real. I knew how to rap. I started rapping to hooks and shit like that. I started linking with a couple of Detroit producers. They helped me find my sound and beats.”