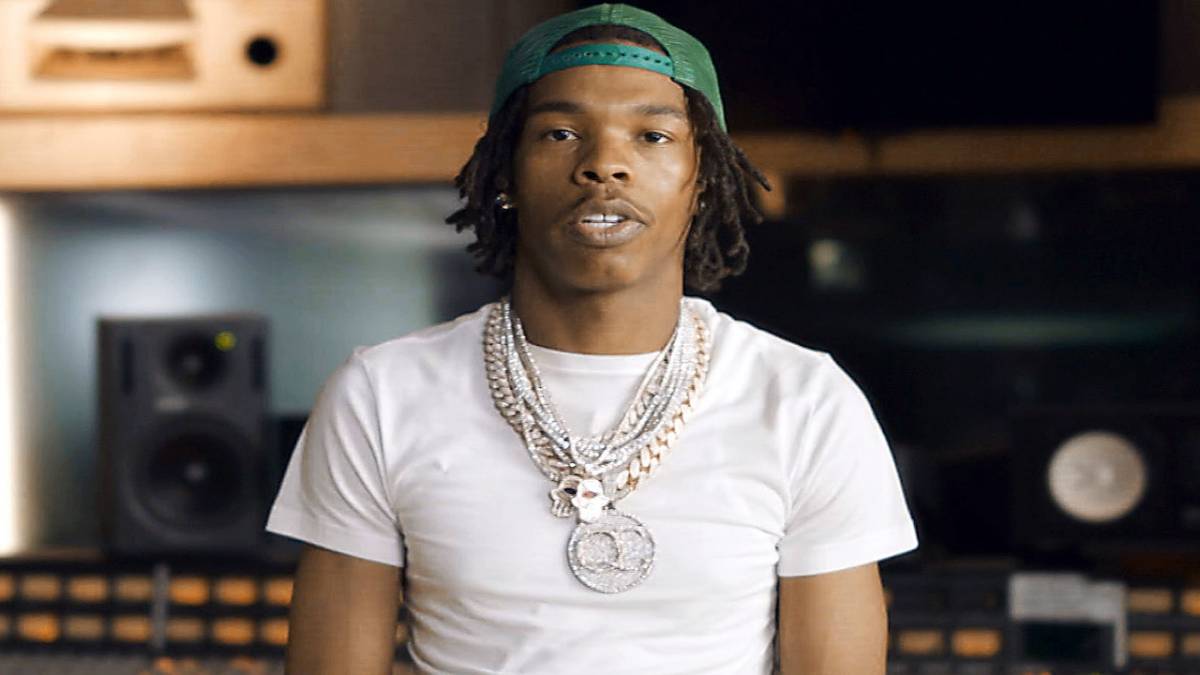 Lil Baby spent most of 2020 proving he had one of the best albums of the year with My Turn. During the iHeart Radio Music Awards on Thursday (May 27), the Quality Control rapper’s breakthrough release was christened as the Hip-Hop Album of the Year.

“First off, I wanna say it’s an honor to receive the Hip Hop Honor of the Year,” Lil Baby said during a pre-taped acceptance speech. “I wanna give a special thanks to iHeartRadio, and all my fans and all my supporters. Thank you.”

Lil Baby’s sophomore effort dominated commercially and culturally throughout 2020, culminating in him being named HipHopDX’s Rapper of the Year. The album became his first No. 1 album on the Billboard 200 chart and was the highest-selling album of 2020 with roughly 2.6 million album-equivalent units earned. In February, the album was certified triple platinum by the Recording Industry Association of America. 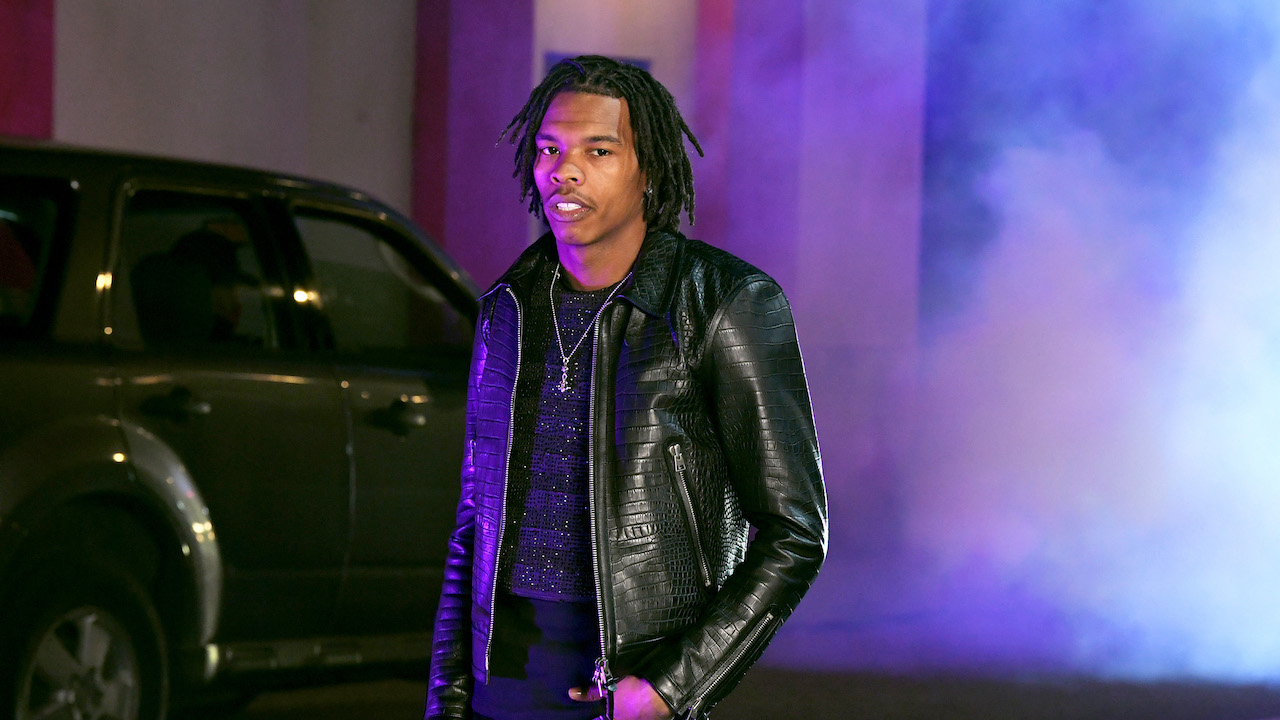 The album of the year victory for the Atlanta native capped off a week where he was a guest of honor at the White Hosue on Tuesday (May 25). As the world commemorated the anniversary of the death of George Floyd, Lil Baby, along with others close to the Floyd family, spoke privately with President Joe Biden and Vice President Kamala Harris. Baby helped put together a birthday party for Floyd’s young daughter Gianna in December 2020, using proceeds from his summer 2020 single “The Bigger Picture.”