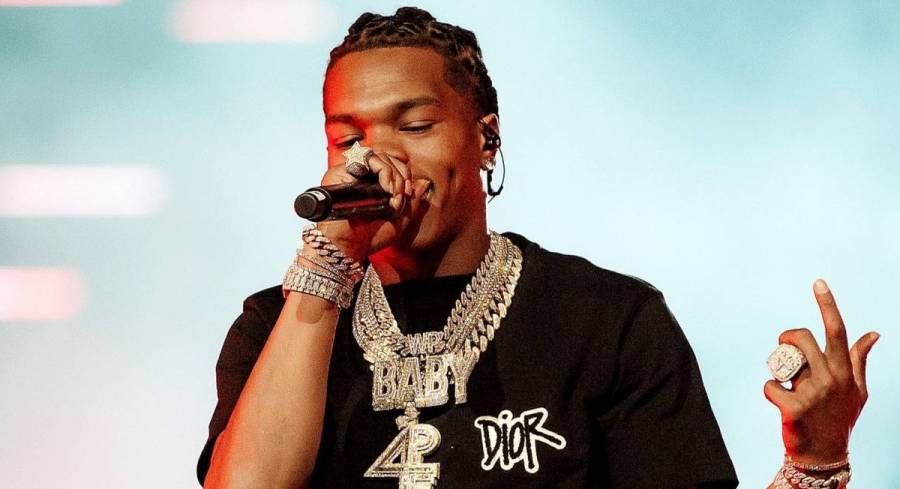 Lil Baby has every reason to be on top of the world right now — despite the current state of it. According to a press release, the Atlanta-based rapper has just become the first artist of 2020 to go 2x-platinum thanks to his 2020 album My Turn.

The album is now the No. 1 selling and No. 1 streaming album in the United States this year with over four billion streams to date. His catalog alone has reached 20 billion streams globally and his powerful protest anthem “The Bigger Picture” hit No. 1 on Urban Radio. He was also just named Vevo’s Top Performing Hip-Hop Artist of 2020.

Needless to say, 2020 has been full of personal triumphs for the 25-year-old Quality Control artist.

As a thank you to his fans, Lil Baby has shared a video for “Forget That” featuring Rylo Rodriguez, who’s currently signed to Lil Baby’s 4PF label.

My Turn was initially released in February and boasted features from Gunna, 42 Dugg, Future, Lil Uzi Vert, Lil Wayne, Moneybagg Yo, Young Thug and the aforementioned Rylo Rodriguez. The album debuted at No. 1 on the Billboard 200 in March and returned to the top spot 13 weeks after its release.

It marked the largest gap since the soundtrack for A Star Is Born boomeranged to the No. 1 spot after 17 weeks in March 2019. My Turn did get a little help considering none of the new releases that week cracked the Top 40. 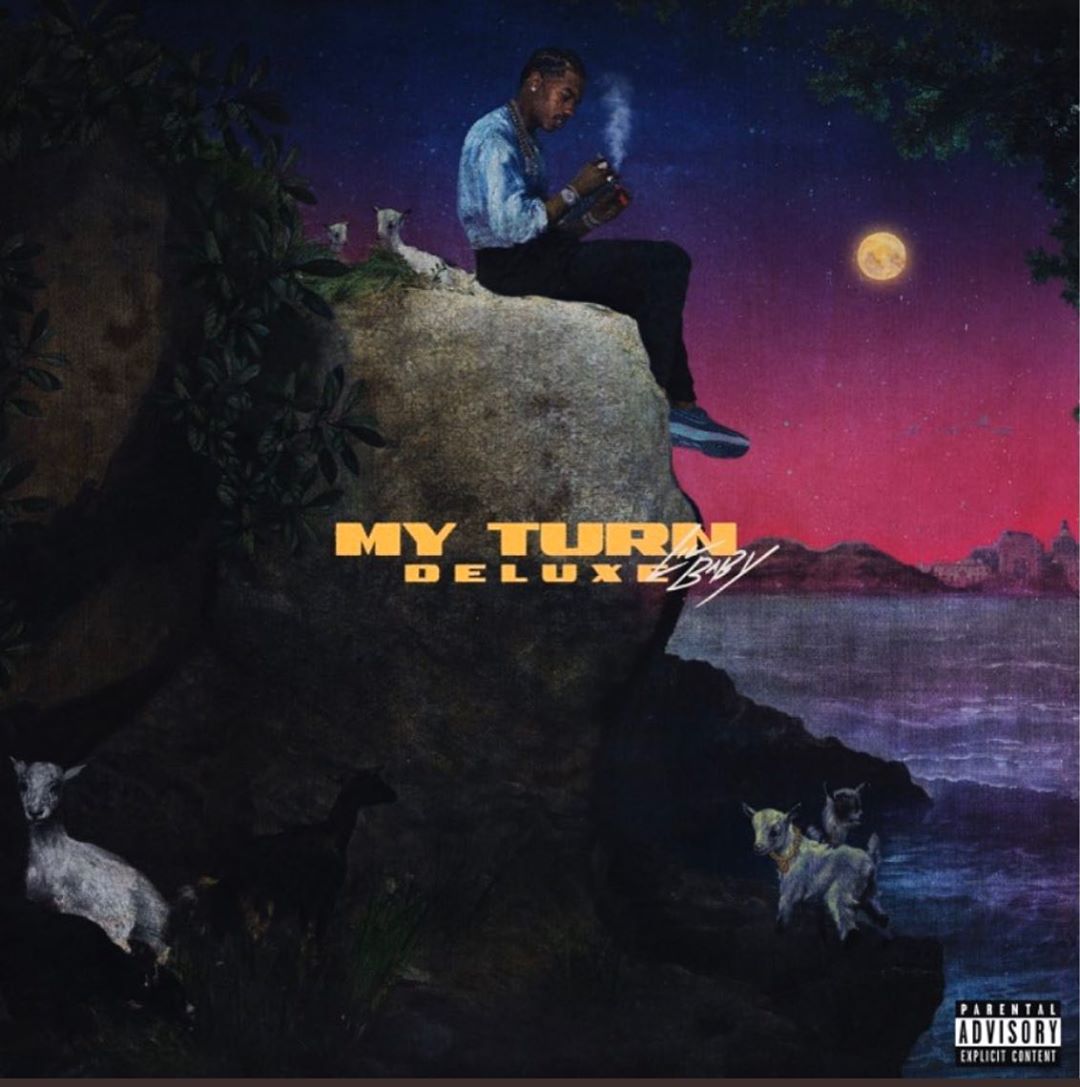 On the other hand, My Turn‘s roughly 65,000 units sold was also the lowest number for a No. 1 album in a single week since June 2019’s When We All Fall Asleep, Where Do We Go? by pop singer Billie Eilish. Nevertheless, his return to No. 1 was a success indeed and Lil Baby has kept up the momentum ever since.

In June 2020, he dropped the visual for “The Bigger Picture,” a powerful Black Lives Matter anthem that tackles the current civil unrest in the United States. All proceeds from the song were divided between The National Association of Black Journalists Breonna Taylor’s Attorney, The Bail Project and BLM.

Revisit the My Turn deluxe version below and check out the “Forget That” video above.