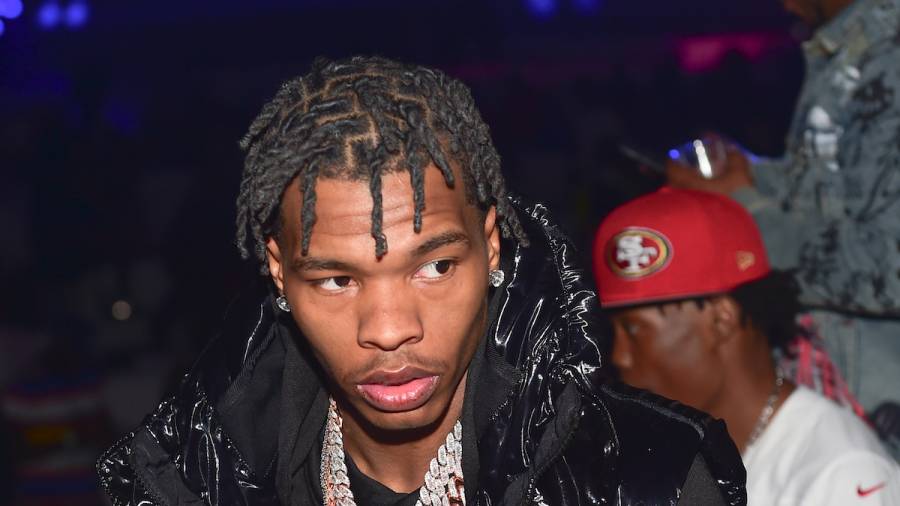 Atlanta, GA – Lil Baby‘s My Turn is spending its third week at No. 1 on the Billboard 200 chart and the mother of his child decided to go above and beyond to spoil the “Bigger Picture” rapper for Father’s Day.

The Quality Control artist stepped into his backyard and saw a giant sign that said #1 DAD in big blue letters, a band playing Michael Jackson’s “I Can’t Help It,” a woman inside of a bubble dancing in the pool, an area where two women were stationed waiting for him to receive a manicure and a pedicure and another area where two women were sitting next to massage chairs.

“So this How I Woke Up. Happy Fathers Day !!” Lil Baby wrote on Instagram.

T.I., D.C. Young Fly, DJ Khaled and others commended Baby on the grand gesture from his lady and wished him a Happy Father’s Day. 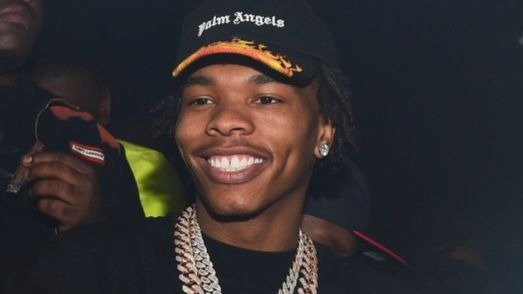 The good deed caps off a highlight week for the “Emotionally Scarred” rapper as My Turn maintains the No. 1 position on the Billboard 200 chart with 72,000 equivalent album units earned. It’s the third album to hold at least a three-week reign on top of the chart, following Roddy Ricch’s Please Excuse Me For Being Antisocial and The Weeknd’s After Hours.

The album saw a significant boost in the last two weeks after the release of “The Bigger Picture” on June 12. Baby’s sociopolitical anthem in regards to Black Lives Matter has taken on a life of its own and caused many previous skeptics of the “Woah” rapper to change their tune.

Never did I think Lil Baby will drop a more appropriate and fitting song than J. Cole. 2020 has thoroughly kicked my ass 😂