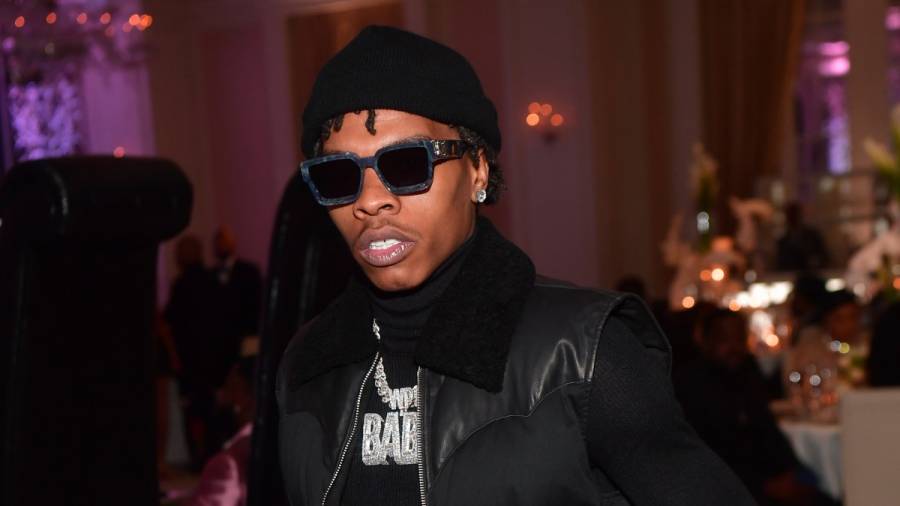 On Sunday (June 14), associates of the burgeoning rapper first confirmed his passing on social media, including Lil Baby. In a post on his Instagram story, the My Turn artist seemingly took the loss hard.

“Streets Don’t Love Nobody,” he wrote. “Get U Some Rest Bro DAMN.”

The Washington Post confirmed Sunday Bezzal was shot alongside one other person in D.C. The rapper was gaining steam with his single “Rockstar,” which garnered over 100,000 YouTube views since its January release.

The 21-year-old leaves behind a one-year-old son, who he shared with his longtime girlfriend.