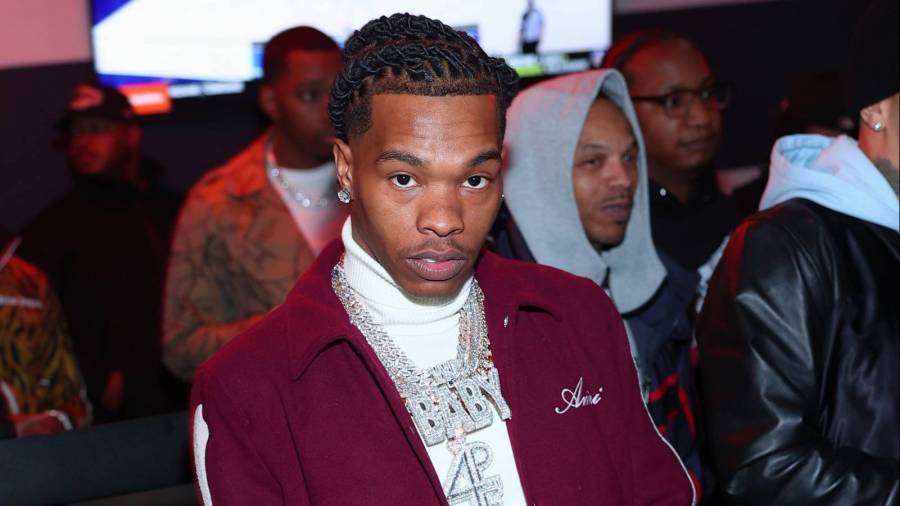 Atlanta, GA – Lil Baby teamed up with former NBA player Stephen Jackson and restaurant owners Ericka and William Platt on Wednesday (December 16) to throw a surprise birthday party for Gianna Floyd, the daughter of George Floyd who tragically lost his life in police custody on May 25.

The Quality Control rapper funded the L.O.L dolls-themed party with profits made from “The Bigger Picture,” which was one of the biggest songs during worldwide protests following George Floyd’s killing. Gianna was celebrating her seventh birthday and the first without her father.

She wrote on Instagram, “L.o.l Surprise Birthday Party. Thank you so much @lilbaby_1 for coming and help me celebrate my 7th Birthday.”

According to Forbes, the socially distant event took place at Atlanta’s Pink Hotel, and was attended by Future, Lil Baby and Stephen Jackson’s kids, along with the children of Rayshard Brooks, who was fatally shot by the Atlanta Police Department on June 12.

Lil Baby took to his Instagram Stories to pay tribute to George Floyd and wish a happy birthday to Gianna, while giving a tour of the party.

“RIP George Floyd,” he wrote. “Happy B Day Gianna from ‘The Bigger Picture.'”

Ericka Platt, who is the co-owner of Atlanta’s Restaurant 10 and Rosie’s Café, thanked the rapper for “The Bigger Picture” and his overall support.

“The song is really about supporting children who lost their parents to violence,” she said. “Lil Baby decided to sponsor Gianna’s birthday party and has been very supportive. We are very grateful for that.”

Gianna’s mother added, “This is a very difficult time for my daughter, so we’re very grateful that our extended family is creating such a special experience for Gianna on her first birthday without her father.” 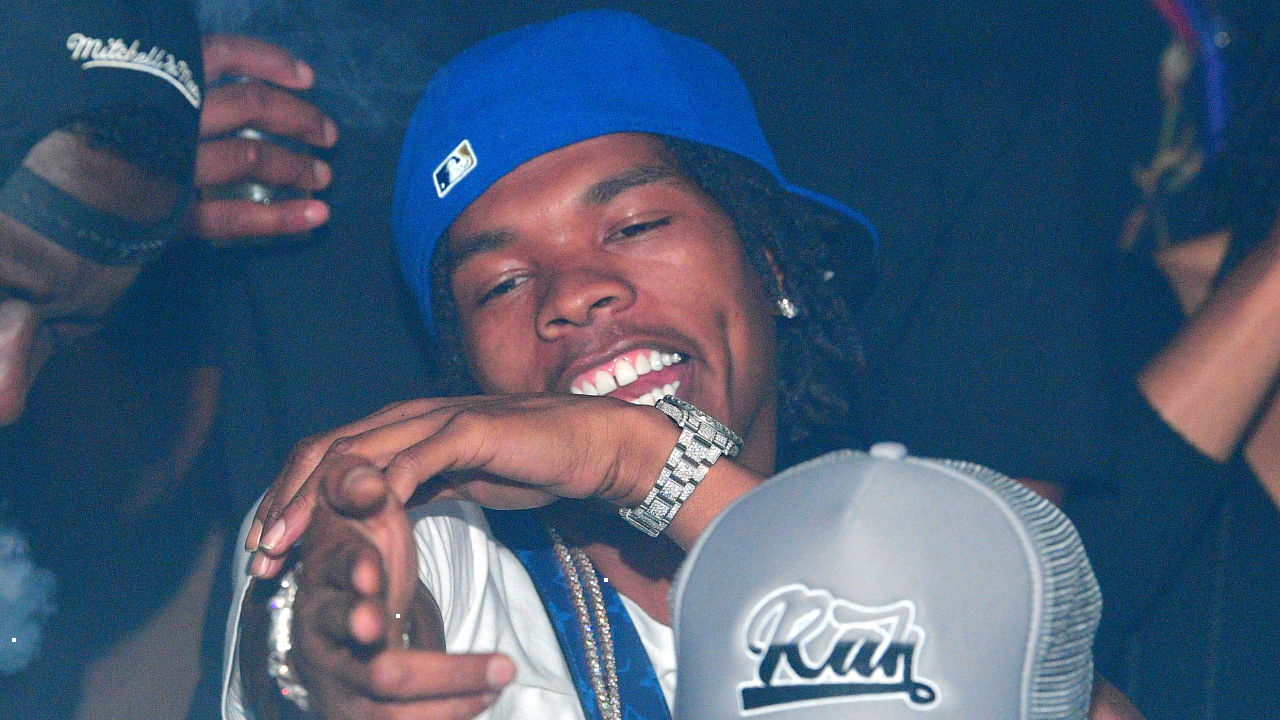 On November 24, Lil Baby announced he would be donating $1.5 million from “The Bigger Picture” proceeds.

“I got 1.5 million dollars to donate off of ‘Bigger Picture,'” he tweeted. “I want the money to go we’re it’s needed. I don’t want to donate to just any organization but I will be letting my fans kno exactly we’re the money goes. Lawyers ,Bonds , Play Grounds , Jobs , youth activities , things that WE can really benefit off of.”