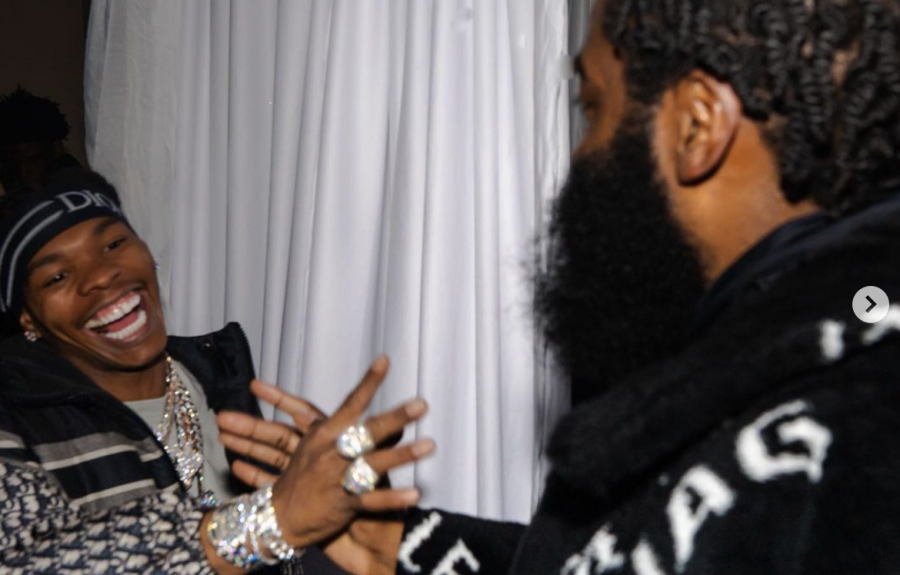 James Harden is taking on criticism from all angles following his decision to miss the early portion of Houston Rockets training camp as he was spotted at Lil Baby’s Ice Ball birthday bash and in Las Vegas with the QC rapper earlier this month.

Former NBA player Stephen Jackson decided to take a few shots at Harden on a recent episode of his All The Smoke podcast, and the outspoken personality didn’t pull any punches on the Rockets’ star guard.

Stack continued, “What a real one would do is go play for that Black coach and make him look good and build with John Wall and DeMarcus Cousins — some real ones! But obviously, you wanna chase rappers around!”

Harden eventually reported to Rockets training camp on December 8, but must test negative for COVID-19 six consecutive days before rejoining his teammates on the practice court. The disgruntled NBA scoring champion reportedly demanded a trade from the Rockets and has opened his list of preferred destinations to the Brooklyn Nets, Milwaukee Bucks, Philadelphia 76ers and Miami Heat. 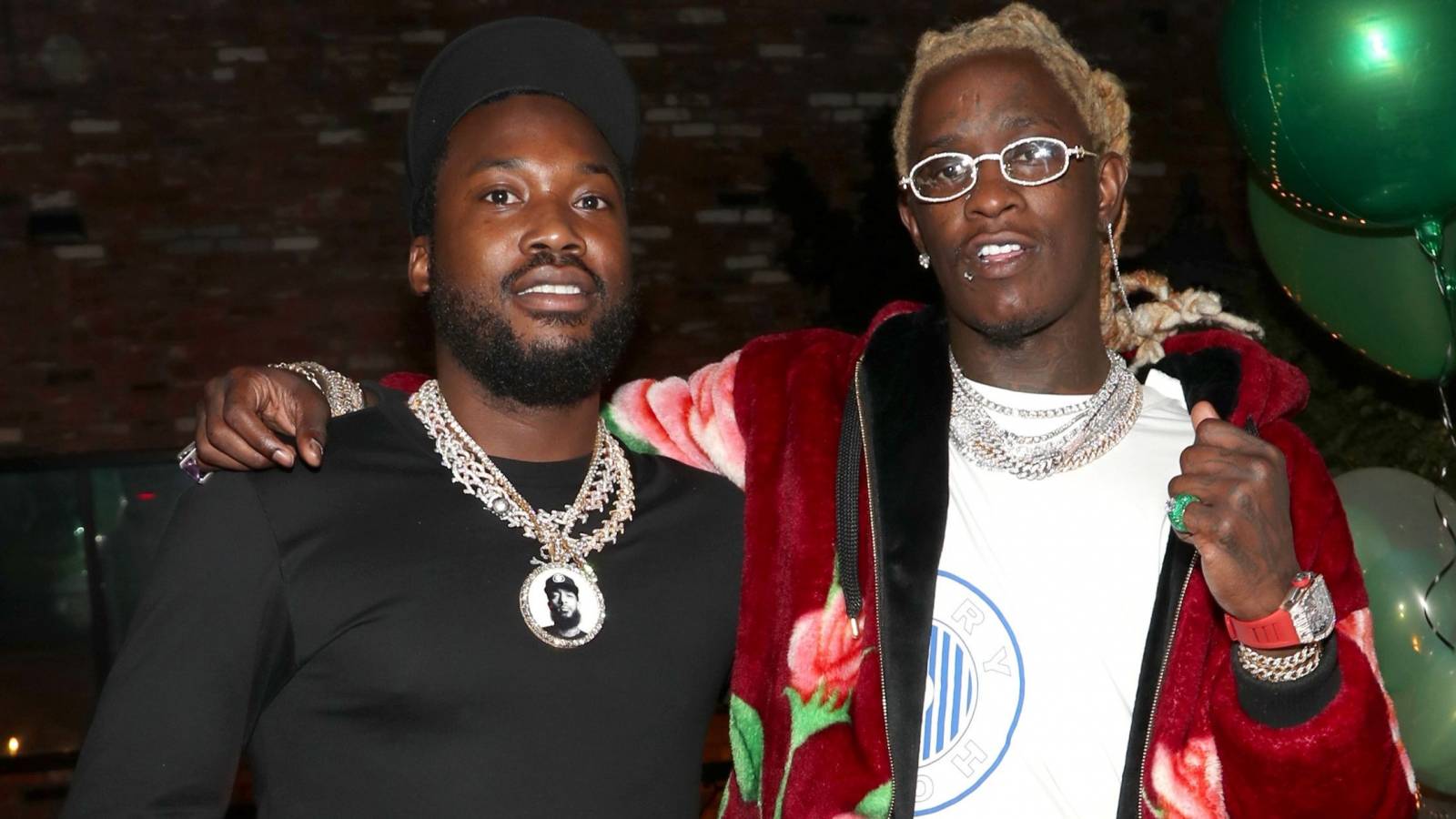 For Lil Baby’s 26th birthday, Harden gifted the rap star $100,000 in cash, a new Richard Mille watch and a Prada duffle bag. Baby isn’t the only rapper Harden is tight with, as JH13 had a close friendship with Nipsey Hussle prior to his passing.

Harden even appeared in Travis Scott’s “way back” video in 2017, on which he received a shout-out. A lover of the nightlife, Harden has also been seen spotted out hanging with Future, Meek Mill, French Montana, Young Thug and Dave East in the past.