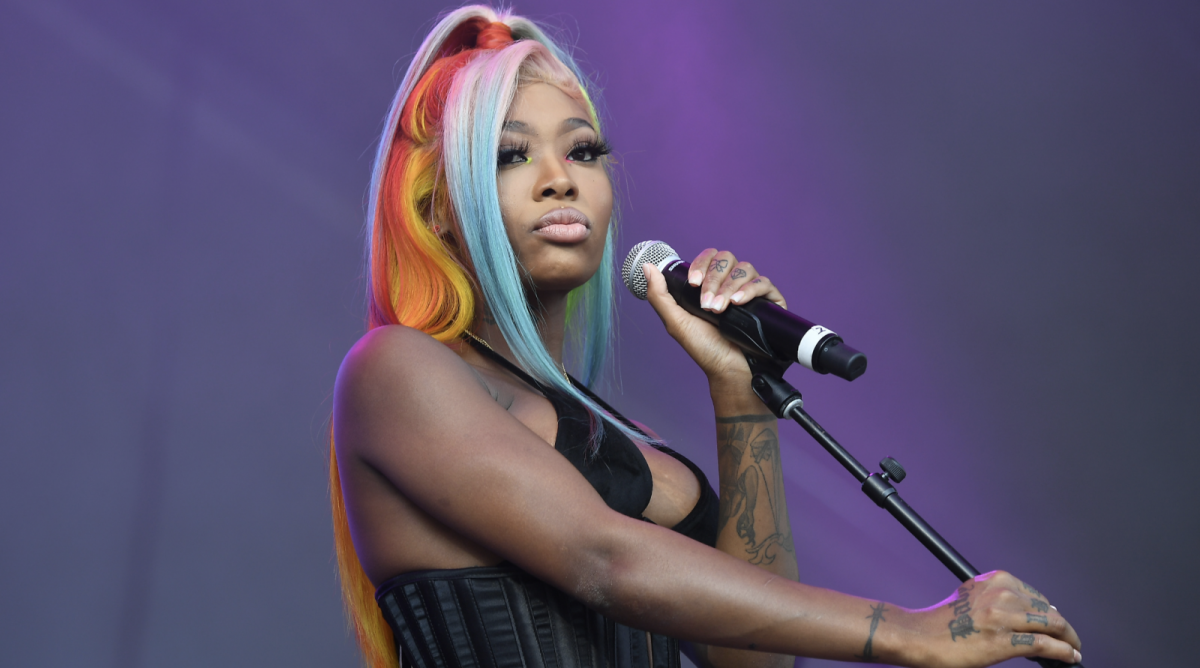 Eccentric singer Summer Walker is facing an onslaught of criticism after she shared a photo of her baby looking smaller than people expected.

“You don’t feed your baby?” one person asked, while another said, “Why your baby have a thigh gap?”

Things went to another level when Summer Walker posted a photo of what she feeds her baby, which apparently includes hemp seeds, honey and shrooms blended into a bottle smoothie. Soon, people were accusing Walker of starving her child and wondering how long it would be before Child Protective Services were called.

Comments such as, “This whole Summer Walker baby situation is not even funny. Is this not possible negligence? Why are y’all laughing” and “Summer Walker said you can feed a family of 4 for a week with a pack of Kool-Aid & some breadsticks & y’all thought it was funny. Now y’all are shocked she’s feeding her newborn hemp seed & saying breast milk is bad for babies” started circulating online as people slammed Walker for allegedly underfeeding her child.

Chile I’m praying for summer walker and her baby bc WTF is this shit????? pic.twitter.com/TqTW7YMq85

I just know summer walker not really feeding her baby seeds honey & shrooms…CPS go get that baby before I do it🤦🏾‍♀️ pic.twitter.com/bWf5G6YGdC

It didn’t take long for Summer Walker to respond to the backlash. Shortly after the controversy popped off, Walker used her @galactawhore account to condemn those criticizing her child.

“POST THE BABY BITCH WE WANNA SEE!” she wrote in her Instagram Stories. “also y’all: roasting a baby [whose] face you can’t even see. lol make it make sense. In conclusion mfs is weird and I will never post my baby so stop asking.”

Walker first announced she and London On Da Track were expecting a child in November 2020. The announcement dredged up some of Walker’s old comments regarding parenting in which she said, “Y’all weird for even giving babies that processed government shit. Throw some real fruit/veggies in a blender and give it to them. LOL revisiting cause [people] kept saying it’s too expensive.” 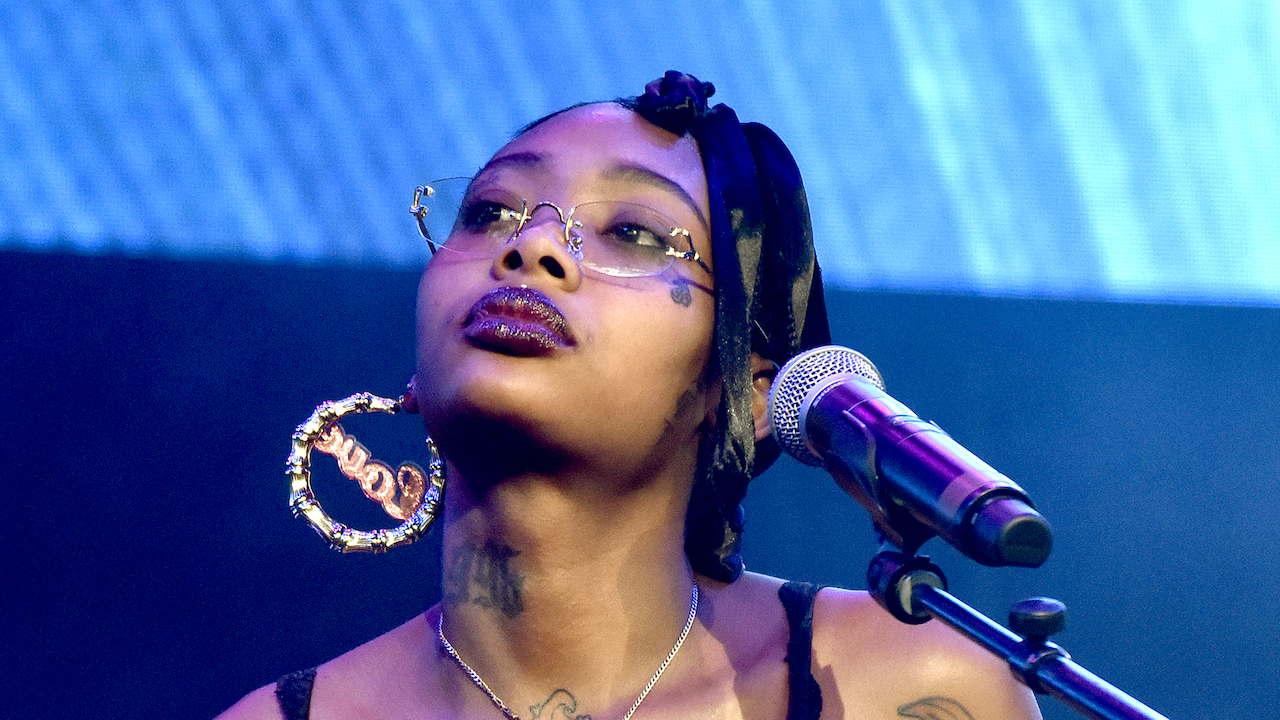 Walker gave birth to the baby girl in March and vowed never to reveal her face. So far, she’s sticking to her word.