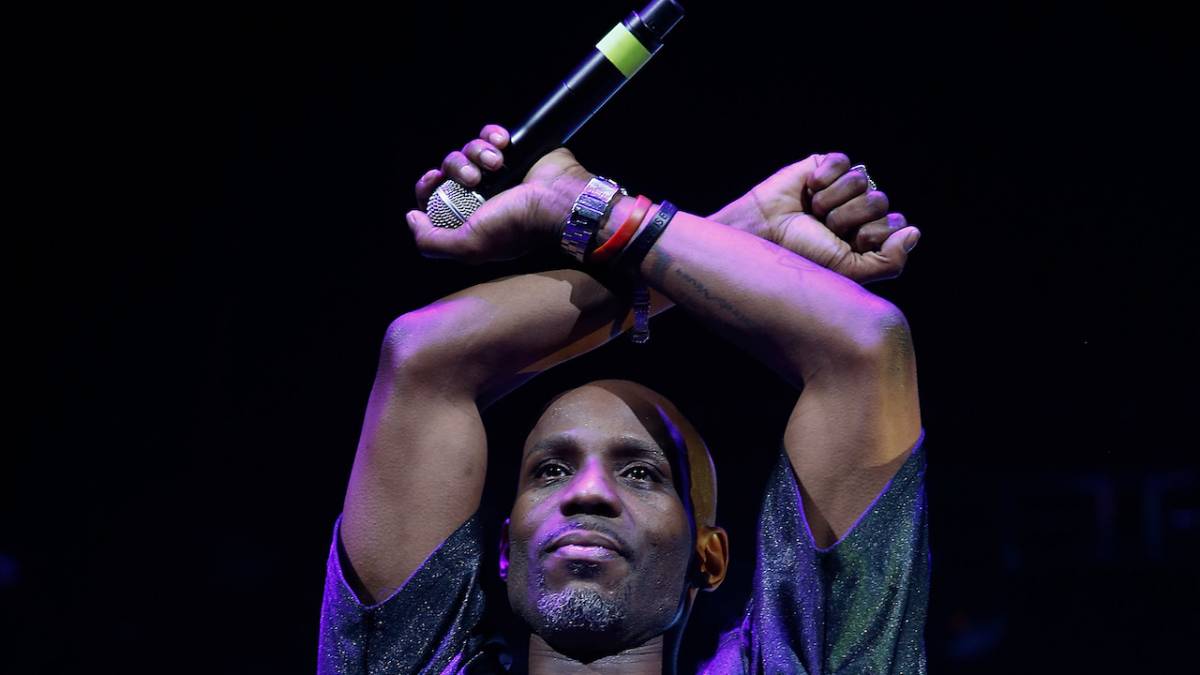 HOUSTON, TX – The Ruff Ryders are set to Ryde out. Ruff Ryders To The Rescue has organized a Ryde4Lyfe march in Houston on May 22 to honor the lives of the late DMX and George Floyd with the additional goal of raising awareness in hopes Congress will eventually pass the George Floyd Justice in Policing Act.

For those in the Houston area, the Ryde out will start out at McGregor Park at 8 a.m. CT and conclude at Jack Yates High School. Thousands are expected to be in attendance. More information regarding Ryde4Lyfe can be found at the Ruff Ryders To The Rescue website.

A post shared by Ruff Ryders To The Rescue (@ruffryders2therescue)

Following Ryde4Lyfe, DMX’s posthumous album, Exodus, will be released on May 28 via Def Jam. Executive produced by Swizz Beatz, the project is set to feature The LOX, Snoop Dogg, Nas, JAY-Z, Lil Wayne, Griselda and U2’s Bono. Notably, X’s collaboration with Pop Smoke he mentioned on the Drink Champs podcast was removed from the album.

Clearing the way for DMX to earn his sixth No. 1 album on the Billboard 200, Lil Baby and Lil Durk decided to delay their joint album’s May 28 release date out of respect for the Ruff Ryders legend. 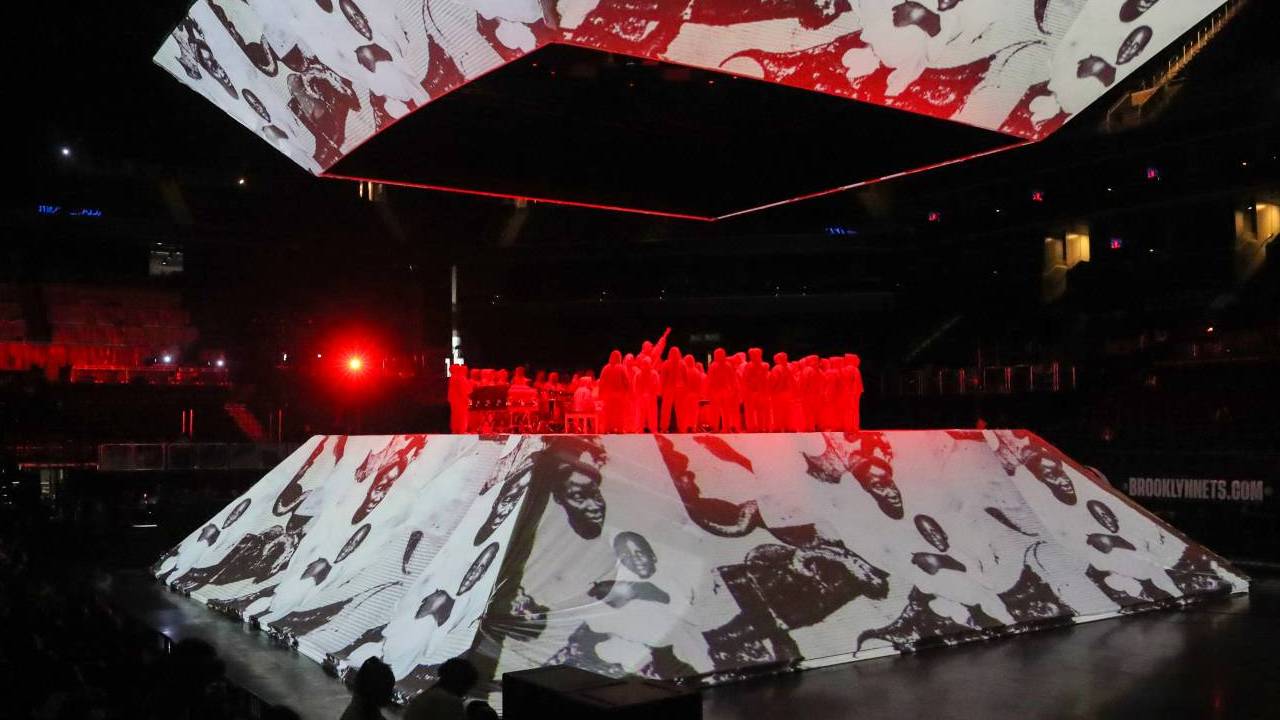