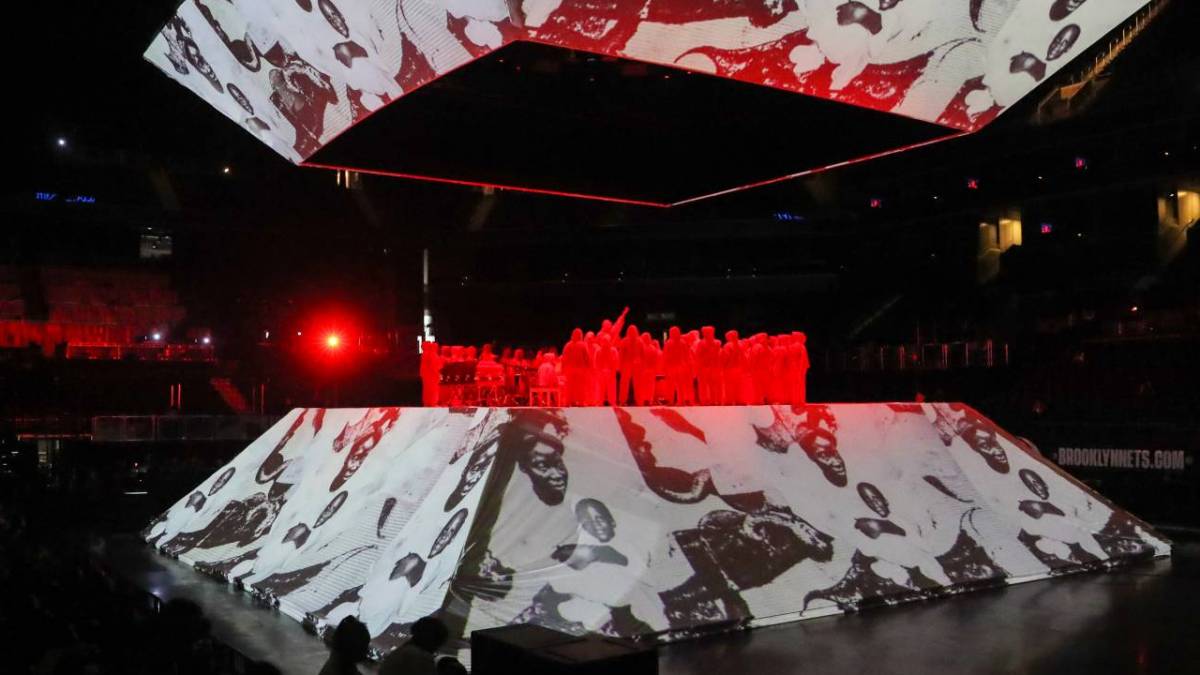 BROOKYLN, N.Y. – “DMX was the ghettoest person that ever existed,” Styles P quipped providing some comic relief to an otherwise heartfelt day laying Dark Man X — born Earl Simmons — to rest just over two weeks following his tragic passing. Everything fulfilling about what Hip Hop represents was on display in its truest form at DMX’s celebration of life in Brooklyn on Saturday (April 24).

The energy outside the Barclays Arena was palpable as hundreds gathered around the venue to serenade their rap superhero. Bootleggers selling an array of DMX shirts, fans buzzing singing along to signature X hits from car speakers driving along and Ruff Ryders revving their engines almost made it feel as if the depressing pandemic was temporarily out of sight on the sunny 70-degree spring afternoon.

That buzzing energy transferred inside the private event with nearly 2,000 friends and family filling the cavernous Barclays Arena where the Nets call home. With a two-hour delay thanks to Kanye West’s intricate stage design, surroundings were easy to take in with celebrity spottings of JAY-Z, Beyoncé and Alicia Keys in one luxury suite and a masked Kanye in another. Rumors began to float that Hov was slated to speak at the ceremony but was cut out due to time constraints. 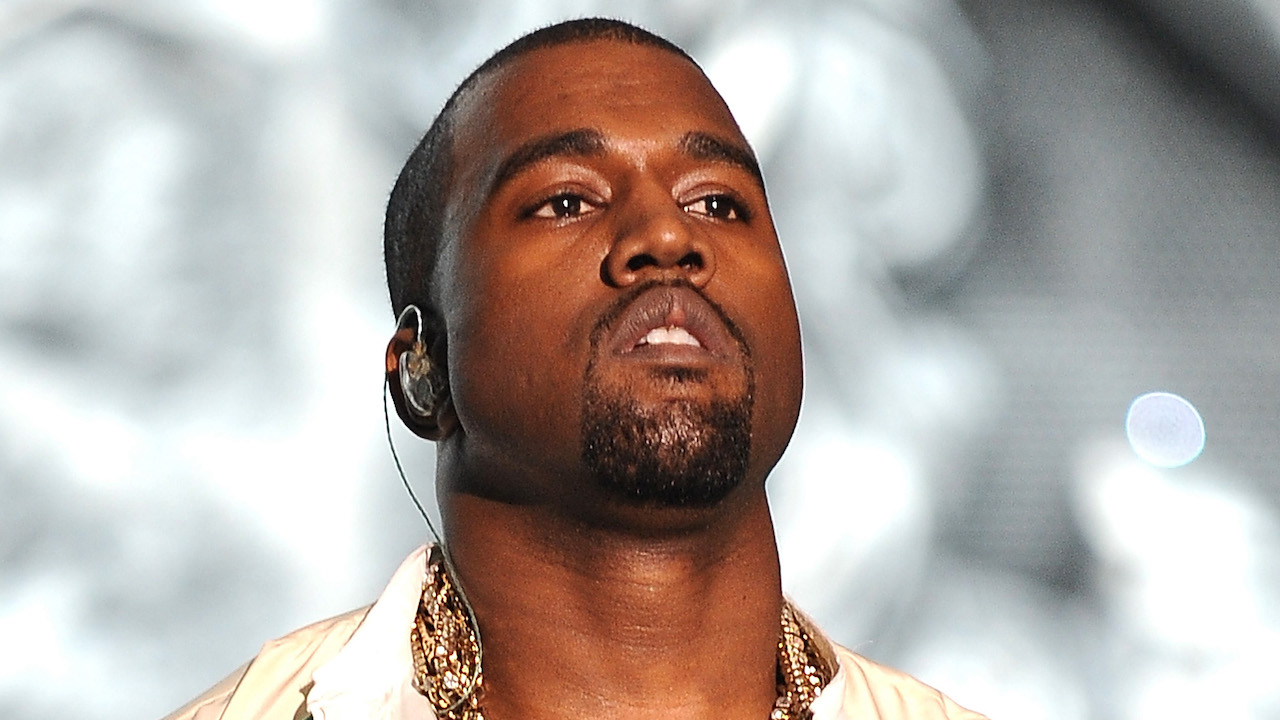 If it wasn’t obvious enough, Kanye West’s handprints were all over the celebration of life. The custom-built stage was a Yeezus Tour-like white mountain that gave us flashbacks to 2013 with the side panels being used as huge video projectors for the audience to take in. While they weren’t the closest of friends, Kanye and DMX’s religious connection dedicating their lives to Jesus Christ made Ye’s involvement a fitting choice and it paid off with a touching tribute.

Kanye and the Sunday Service Choir served as the orchestrator of the memorial, as Yeezy, who donned a mask to conceal his identity amongst the choir, even stepped behind the keyboard for a short time during the performance. And it wouldn’t be a Kanye-stamped event without official merchandise. In collaboration with Balenciaga, YEEZY helped design a long sleeve shirt commemorating X with all of the proceeds from the $200 garment going to the Simmons family.

There’s something to be said about the next generation of NYC rappers such as A Boogie Wit Da Hoodie, the newly-freed Bobby Shmurda and A$AP Ferg being in attendance to pay their respects and see the Yonkers legend — who was born less than an hour north of them — being laid to rest.

“I felt like I saw myself out there,” A Boogie told HipHopDX. “That was me with my kids and I was looking at it like that.”

All of DMX’s 17 kids and their mothers took the stage at once making for a beautiful moment. A few spoke, but one of his youngest daughters stole the show when she rapped her own “Slippin'” interpolation which was heartwarming with a hint of her father’s menacing ways when she rhymed, “Talk bad about him and we will spray.”

DMX’s daughter wrote this song for her dad ❤️ pic.twitter.com/KSFcrhZXX4

After Nas’ moving speech reflecting on X and their time together starring in Belly, the final group on stage rightly included original Ruff Ryders, The LOX, Eve and Swizz Beatz. Styles P eulogized DMX with a classic story about being in county jail together and X bringing him to a private part of the jail to battle rap against the best the inmates had to offer.

Swizz delivered a powerful message targeting quite a few people in the audience about how they showed up for DMX now but wondered where they were when he needed them the most during his darkest days. He hit on a few key points about everyone needing a will to keep the bloodsuckers away and how everyone in your life isn’t your friend.

A Hip Hop reunion took place on the concourse of the Barclays center following the ceremony when NYC rap titan Busta Rhymes gave major props to Bobby Shmurda for staying solid and gave him some advice on how he should be moving going forward after spending six years behind bars.

Shmurda returned the favor showing respect to Busta and explained he was just raised by a different code thanks to ’90s legends like Busta himself and DMX.

“You know why? Because I was raised by muthafuckas like this and muthafuckas like that man in there,” Bobby said while giving Busta a hug and pointing inside toward DMX’s casket on the stage. “Ruff Ryders and all that shit forever!”