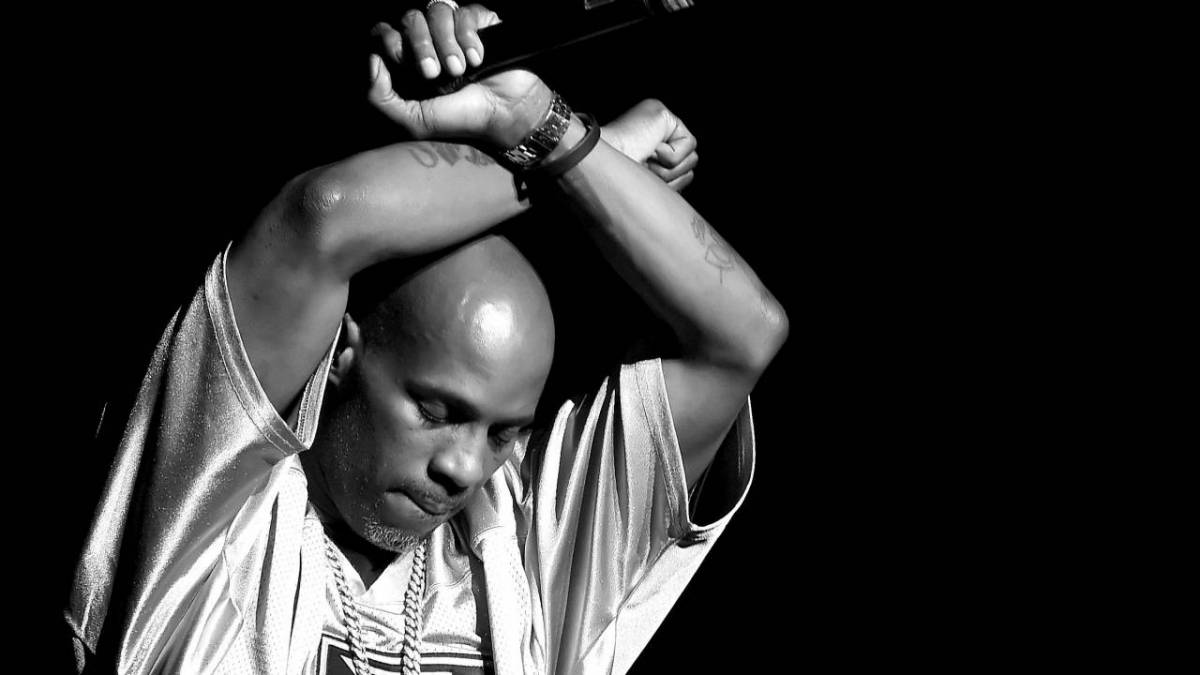 Brooklyn, NY – It’s been over two weeks since Earl “DMX” Simmons passed away from a massive heart attack at New York’s White Plains Hospital and the Hip Hop community remains in collective mourning.

Saturday (April 24) and Sunday (April 25) were reserved for two different memorial services — one at Brooklyn’s Barclays Center and another at a local church. As DMX’s red casket was paraded down the street in a black monster truck, thousands of people came out to show their support for the Ruff Ryders legend.

“Our New York State Senate has called December 18 Earl “DMX” Simmons Day,” Echi said. “His lyrics were rapped on the Senate floor by Senator Jamal Bailey who introduced a resolution in his honor. He also has proclamations from Mayor Spano and Mayor Shawyn Patterson Howard.”

Senate Resolution 631 was introduced on the NYS Senate floor on Tuesday (April 20) by Senate Majority Leader Andrea Stewart-Cousins and sponsored by Senator Jamaal T. Bailey.  Senator Bailey delivered his own eulogy for DMX on the day he co-sponsored the resolution.

“In New York we have our own Hip Hop royalty,” Bailey said. “He’s the Earl of Westchester County. He is DMX, he is one of the greatest Hip Hop artists that we will ever know. Phenomenal actor, phenomenal for the culture. Someone who gave us so much in the Hip Hop generation. 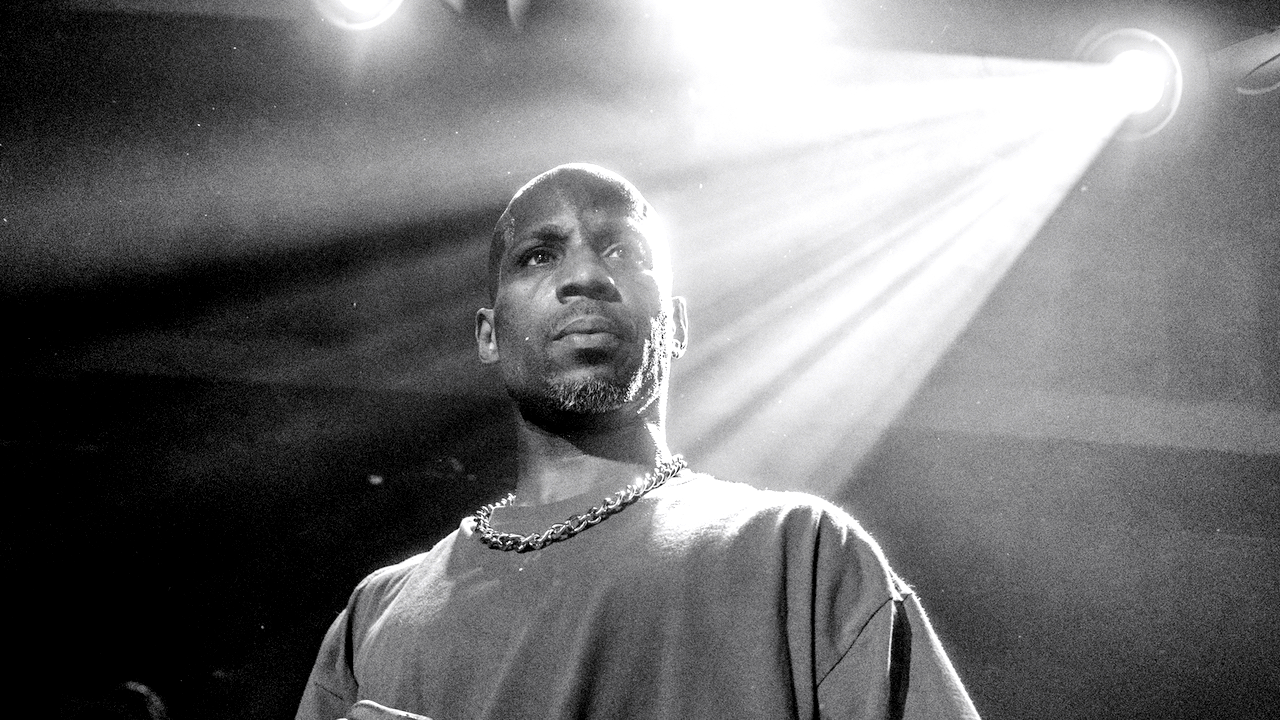 “As a kid whose been raised by Hip Hop. I am grateful not just for the accomplishments that DMX has given, but I’m more happy about the impact that Earl Simmons left on the world. May he rest in peace and may his memory be a blessing.”