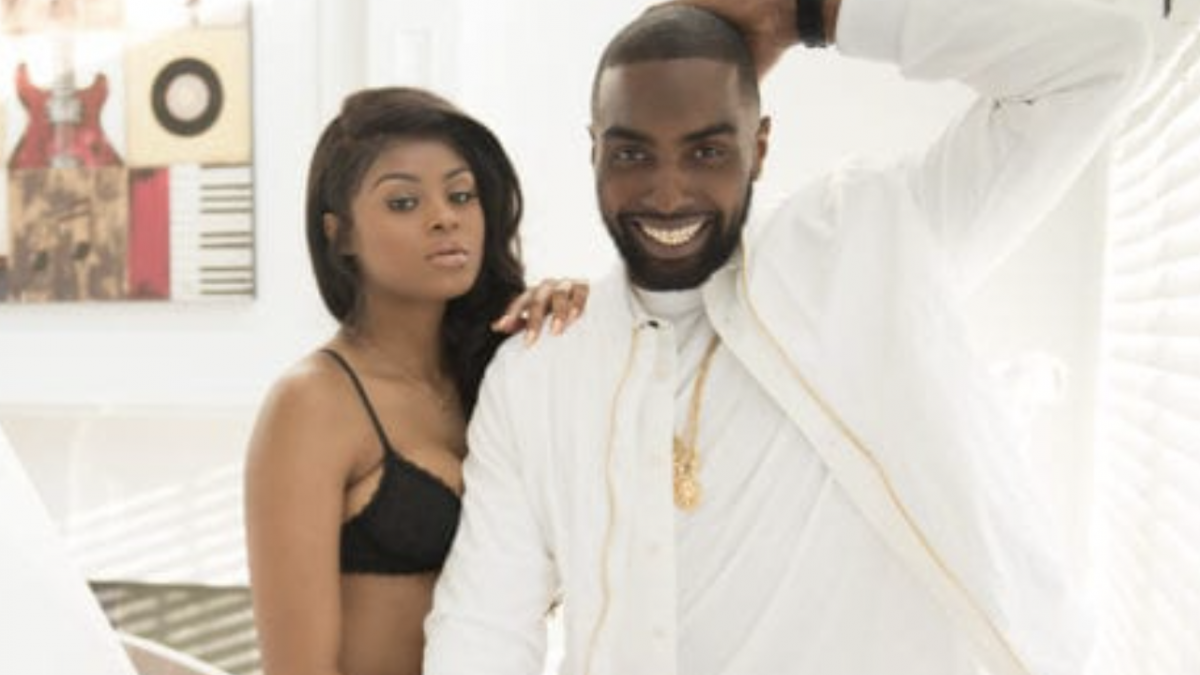 Baltimore, MD – Baltimore rapper Chad Focus received his sentence for defrauding $4 million on his company’s American Express card. The purchases between 2015 and 2018 were made to finance his rap dreams. According to The Baltimore Sun, Focus — born Chad Arrington — will be spending the next 30 months behind bars in federal prison.

Chad Focus admitted in a guilty plea that he stole from his employer to enhance his music career. The 33-year-old put up billboards in Times Square and Baltimore claiming he was the “No. 1 recording artist in the world.”

The bizarre and enormous Times Square billboard for CHAD FOCUS, “#1 ARTIST IN THE WORLD” pic.twitter.com/aa9sx1piJG

“I literally talked to Chad earlier this week,” WMAR2’s Michelle Richardson relayed. “He was in good spirits and he’ll be okay!”

I literally talked to Chad earlier this week. He was in good spirits and he’ll be okay!

His track “Dance With Me” impacted the Billboard dance charts with millions of streams, but it all proved to be a mirage with artificial Spotify streams he bought to beat the system.

Focus purchased studio equipment, sound kits, instruments, and various music technology on his employer, Agora Publishing’s dime to finance his Focus Music Entertainment LLC. He also allegedly blew $100,000 on “FOCUS” hats as well as $125,000 in flights and tickets for his shows.

He contested in court that the public attention has been humiliating and he has an undiagnosed mental illness, but the judge still went further than the one year and one day prison sentence Focus’ lawyer asked for. 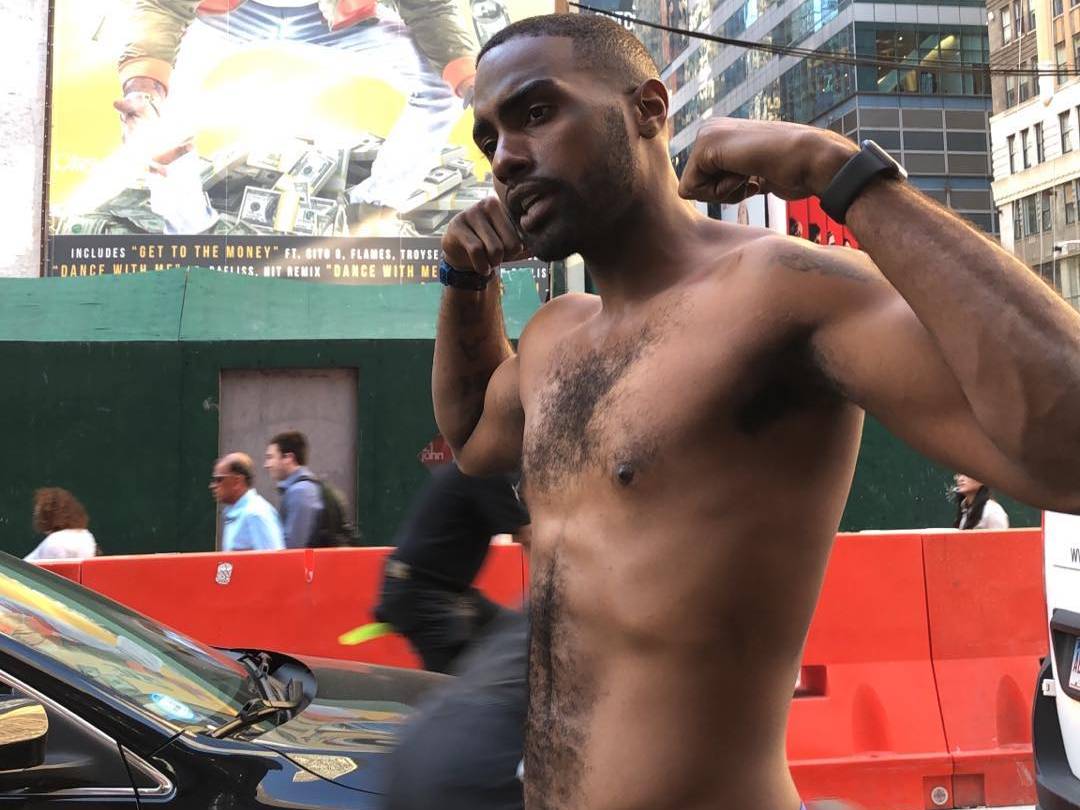 Rap Artist 'Chad Focus' Sentenced to More Than Two Years in Federal Prison for Wire Fraud Conspiracy: Chad Arrington of Randallstown has been sentenced to 30 months in federal prison and 12 months of home confinement for a federal wire fraud conspiracy. https://t.co/mI0TFQu2OI

U.S. District Judge Richard Bennett couldn’t go light on the sentence because others might feel it could be worth it to scam for $4 million with just a year in prison being their worst-case scenario.

“You can be the role model you were before, in a different capacity,” Bennett added.