North Hollywood, CA – Quavo and Saweetie both will not be charged for their roles in the 2020 elevator altercation that leaked earlier this year. According to TMZ, the case was turned over by cops to the Los Angeles City Attorney’s Office, who ultimately decided against filing charges.

TMZ‘s legal sources believe the chances of a conviction of either party were low based on what they had seen in the video. Cops previously wanted to speak with the former couple but it looks like that never ended up happening.

The incident took place in 2020 in a North Hollywood apartment complex with Quavo and Saweetie looking to be fighting over some sort of orange video game console box before entering the elevator.

Both parties spoke out in response to the physical altercation once the video leaked at the end of March.

“This unfortunate incident happened a year ago, while we have reconciled since then and moved past this particular disagreement, there were simply too many other hurdles to overcome in our relationship and we have both since moved on,” Saweetie said. “I kindly ask that everyone respect my privacy during this time.” 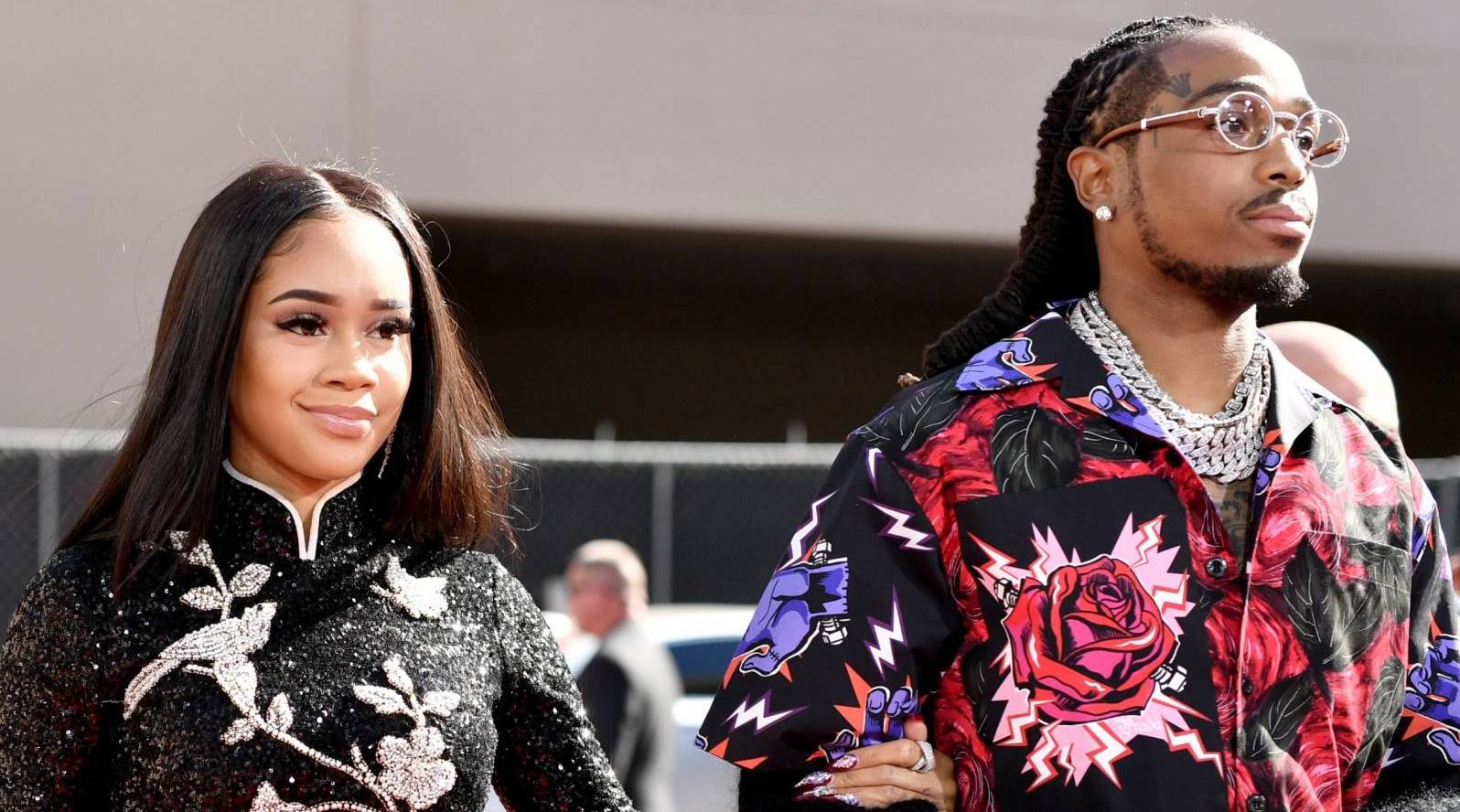 Huncho then added in a statement to TMZ, “We had an unfortunate situation almost a year ago that we both learned and moved on from. I haven’t physically abused Saweetie and have real gratitude for what we did share overall.”

With the incident cleared up and behind them from a legal standpoint, both Quavo and Saweetie can get back to enjoying their lives and move on.