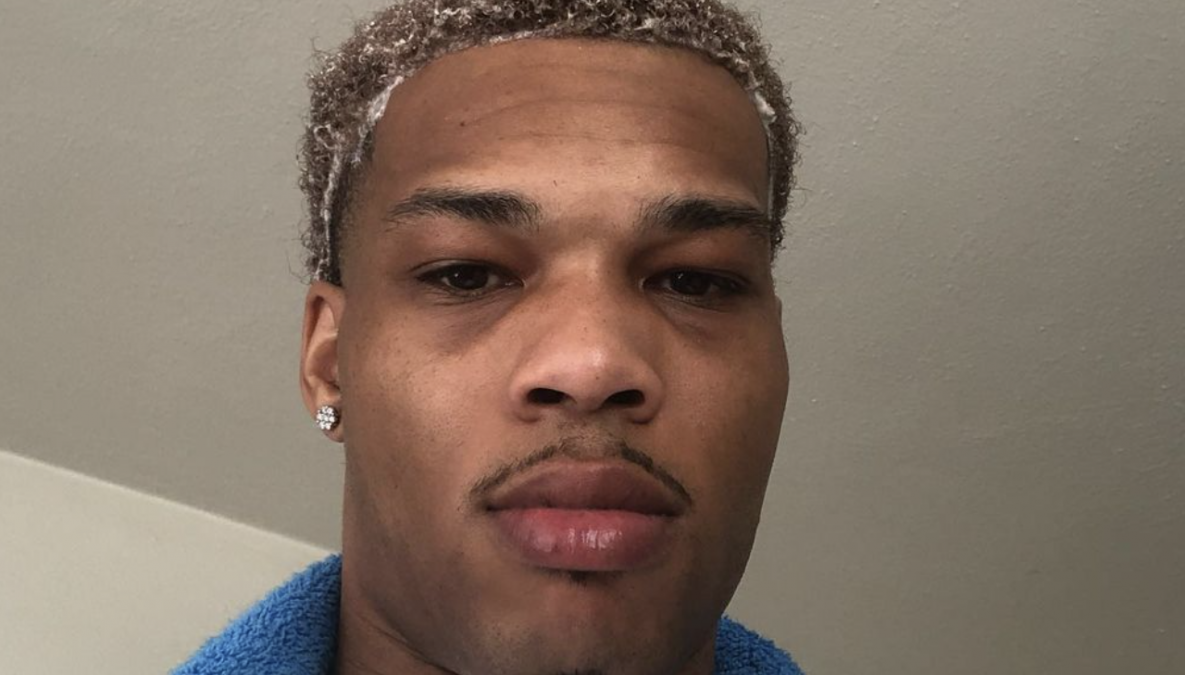 Bay Area rapper Lil Yase was killed in a shooting in November 2020. Police thought they had the assailants nailed but Jovante Williams and Angel Butler both were released from custody less than 48 hours later after being arrested on April 27 when prosecutors decided not to follow through with charges.

Lil Yase — born Mark Alexander — was shot multiple times outside a Dublin apartment complex during the early hours of November 28, 2020. Police detectives allegedly traced the DNA found on bullet shell casings to the child of the rapper’s ex-girlfriend, Angel Butler. A police source told KRON4 that the child just may have been playing with the bullets prior to them being used.

Police dug further into the lead and believe they discovered a bizarre love triangle situation as a possible motive between Lil Yase, Butler and 28-year-old Jovante Williams, who is the father of the child in question.

#BREAKING Prosecutors declined to press charges against 2 suspects arrested by Dublin police for the homicide of rapper Lil Yase. Angel Butler and Jovante Williams will be released from jail. Butler was Yase’s ex-girlfriend. Detectives still believe they carried out the killing pic.twitter.com/JSr8AFO9v3

Nate Schmidt, a police captain on the Dublin force, revealed his unit received a dying declaration while Lil Yase laid on the hospital dead where he died minutes later at Eden Medical Center in Castro Valley, which identified Williams and Butler as prime suspects. 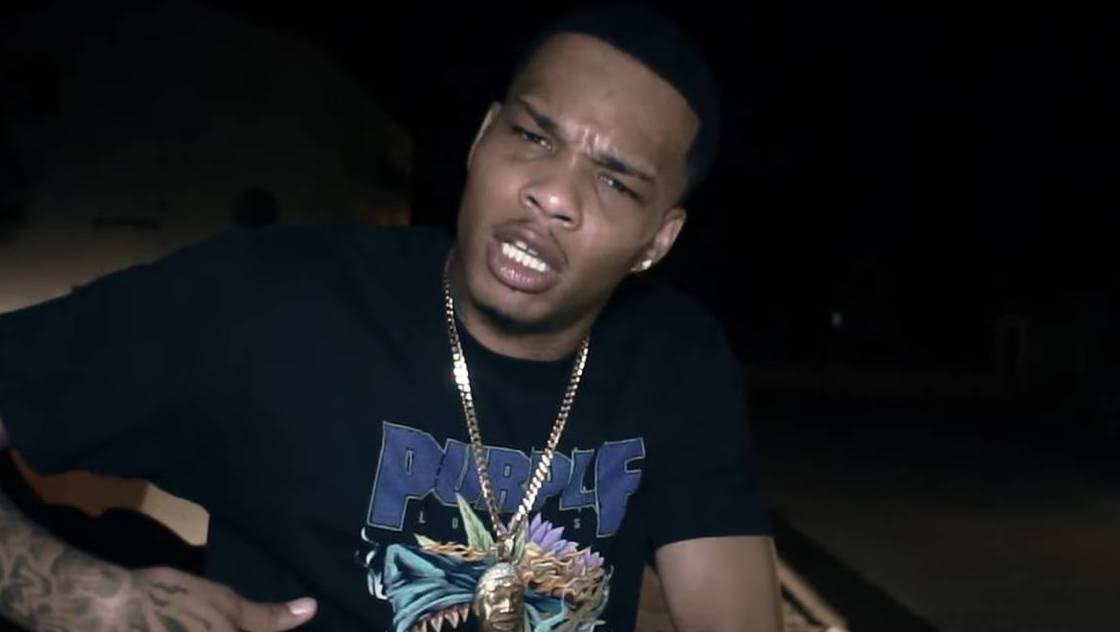 Originally locked up with no bail, both Butler and Williams were released on April 29 and their arraignment was canceled.

“We presented our case with all the evidence we had,” Schmidt relayed to KRON4. “Ultimately, the decision-making for charging is up to the DA. We work hand-in-hand with them. There are no hard feelings or anything like that. But obviously, we put a lot of work into it.

With no other suspects at this time after the District Attorney decided not to file charges, the case will remain open.