The Joe Budden Podcast was a trending Twitter topic in late March when co-hosts Rory and Mal went “on strike” following some kind of blowup. Although Joe Budden was confident the duo would return, he wasn’t exactly sure when.

But apparently, that time is now. On Thursday morning (April 28), the podcast’s official Twitter account fired off a post plugging the latest episode, which included a photo of the recently reunited trio. Titled “Shaking The Tree,” the episode dives into Rory and Mal’s roughly two-month hiatus and some of the things they observed as they figured out how to amicably move forward.

Around the 18-minute mark, Mal refers to the mini-break as “a bump in the road” but was surprised to see how some people almost rooted for their demise.

“To see how certain people were reacting from that things that they were saying, I was like, ‘Oh yeah. This is why I don’t fuck with people,” Mal says. “This is why I stay to myself a lot i don’t really be in the mix because y’all sit here and act like you fuck with us and the first sign turmoil, it’s like, ‘I knew that wasn’t going to work. I knew them n-ggas was finished.'”

Mal continues, “Absolutely. But I knew that. But to see it from certain people, to me, was like, ‘Damn, you too?’ Like I actually give you dap in conversation when I see you. It’s like, ‘Oh OK.’ So now I really gotta become the n-gga that walk in the room and make it awkward and don’t talk to nobody because all y’all is fake and all y’all are secretly getting on your hands and knees praying shit don’t work out.”

Elsewhere, Mal admits he was bothered Joe Budden temporarily replaced them with Ice and Savon. But ultimately, they were able to mend their friendships and get back to business.

“When we had a conversation at Joe’s house, it was like, the business is the business,” Mal continues. “We can fix that, or we can’t. But as long as respect is still in play, me personally, I feel like anything can be solved … That was part of the conversation Joe and I had when I left. I felt like there wasn’t any respect. So let me remove myself, cause I don’t know what this is anymore. I don’t know if I’m talking to my n-gga or a n-gga I just met. The more important thing as men is to sit down and get your feelings out.” 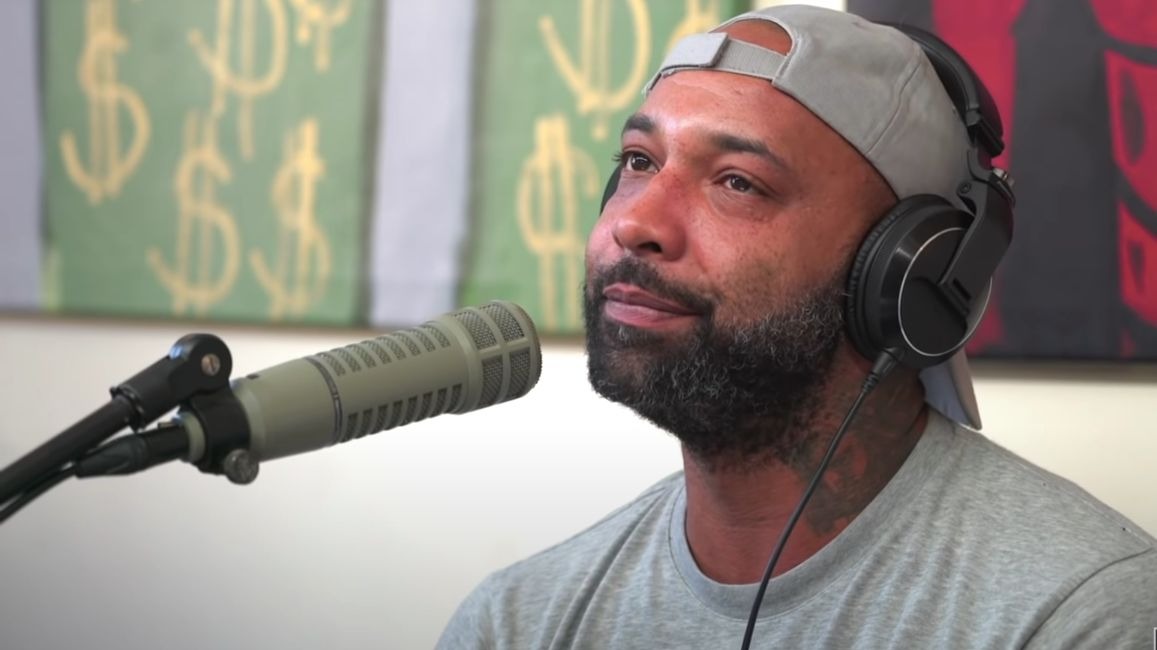 Budden addressed the elephant in the room during Episode 425, the aptly titled “Tea Leaves,” after the duo were nowhere to be found.

“I’ll eliminate some of the suspense,” he said around the 16-minute mark. “Rory and Mal aren’t here, but this is Rory’s seat — this is not Ice’s seat — and this is Mal’s seat. Whenever they feel like returning to their seats, then they’ll return to their seats, then I can go back to work. And then what will happen is the same thing when your star player comes back to the team.”

He adds, “Sometimes in friendship and business, everyone needs to take a step back and go to their respective corners. Sometimes everyone’s perspective and perception on how to go about that and how it should be executed is different.”

Now that they’ve had time to cool off, check out the latest episode above.