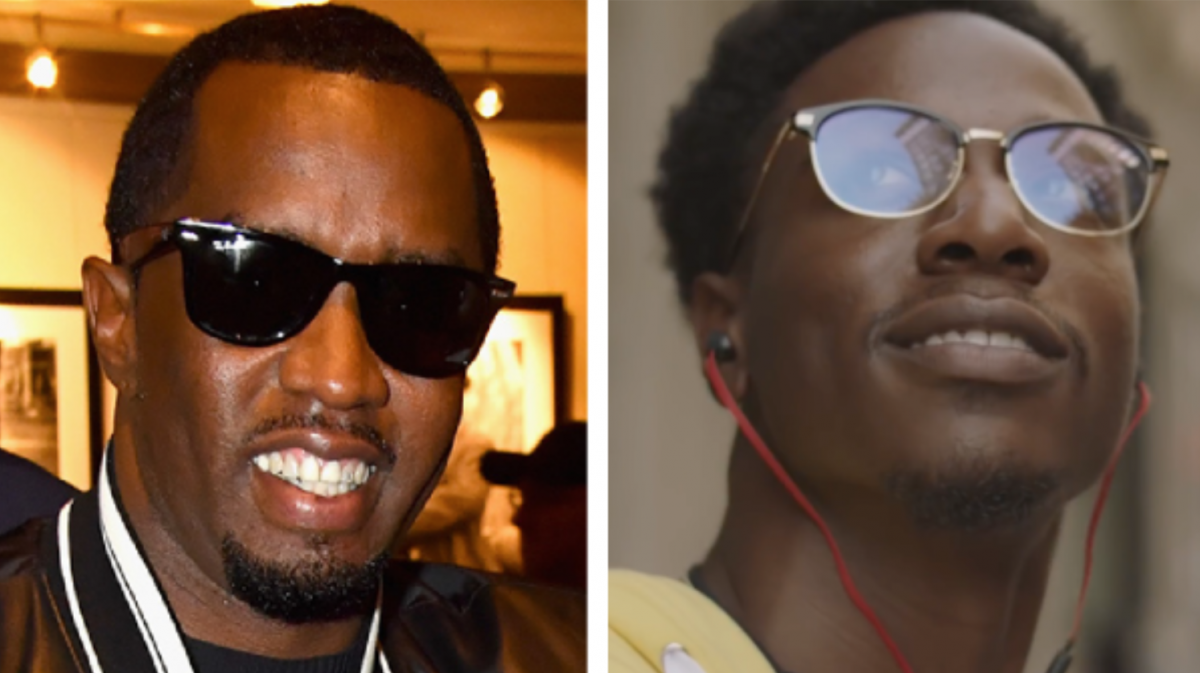 Executive produced by Diddy with Joey Bada$$ as the lead actor, the Travon Free-directed film follows a Black cartoonist who tries to get home to his dog the morning after a first date, but ends up getting stuck in a Groundhog Day-like time loop that finds him confronted by a white NYPD officer. The idea was sparked by police brutality across the United States in 2020.

Diddy and Joey Bada$$ weren’t at the ceremony, but called each other immediately after the win to celebrate the huge achievement.

“What the fuck, so proud of you n-gga!” Diddy told Joey over FaceTime. “What the fuck! Wouldn’t be no Oscar if it wasn’t for you king.”

Travon Free also called Diddy backstage and started singing his 1997 hit “It’s All About the Benjamins” featuring The Notorious B.I.G., Lil’ Kim and The Lox.

“Sean Combs baby, we did this baby, we did it baby,” he said. “That’s Diddy right there baby. Producer extraordinaire. We did it baby, we bringing it home Diddy. Look at that party baby, they waiting for us. I’m calling you as soon as we leave.”

Diddy watched the Oscars at home and captured the moment Two Distant Strangers won the award by celebrating with his mom.

“I’m incredibly blessed to WIN MY SECOND OSCAR as a producer for UNDEFEATED and…. @2distantstrangers!!” he wrote on Instagram. “Words can’t describe how I feel right now winning alongside my brothers.”

Travon Free accepted the award on stage and gave a powerful speech while wearing a suit emblazoned with names of those who have lost their lives to police brutality. 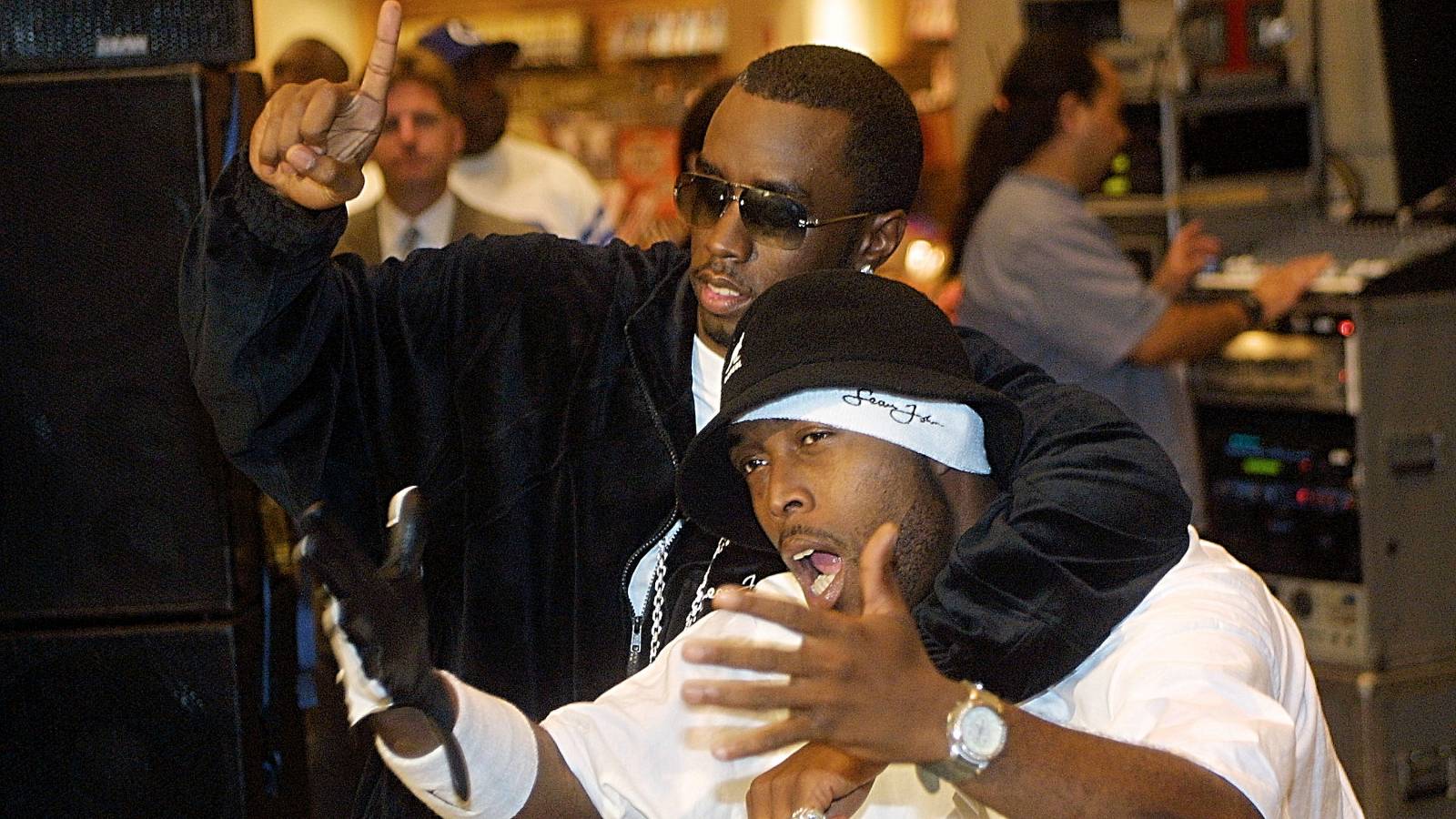 NBA stars Kevin Durant and Mike Conley Jr. also executive produced the film, which is available to stream on Netflix.