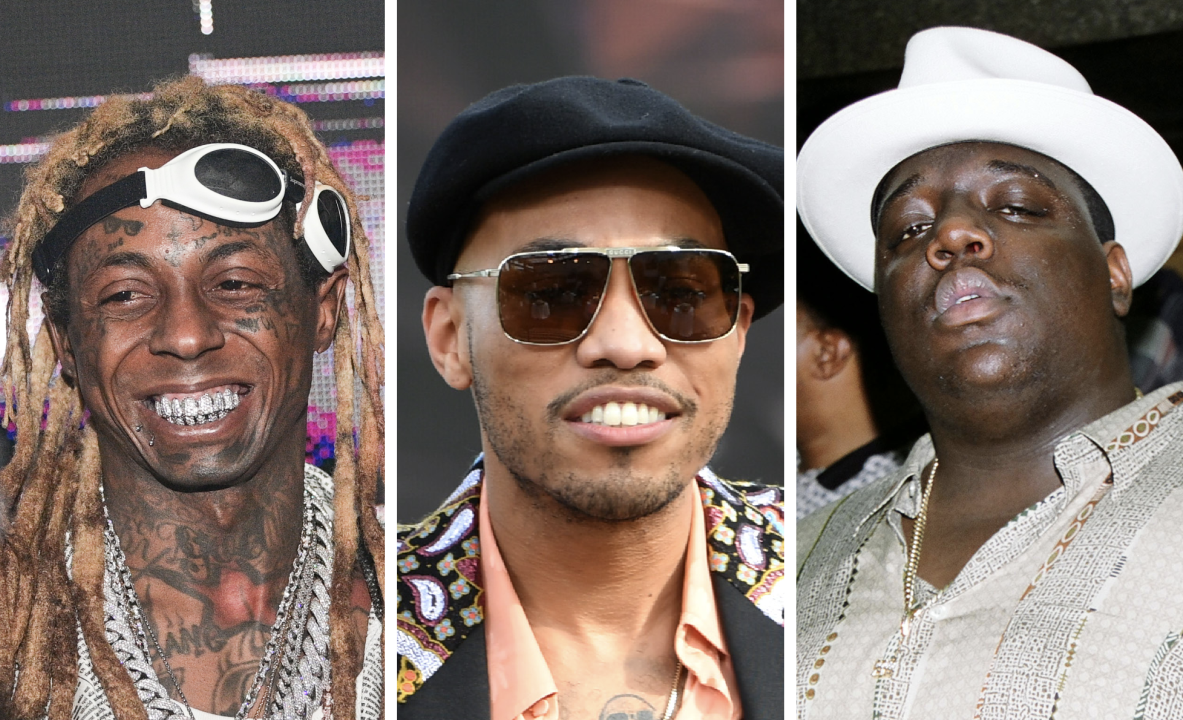 It’s not uncommon for artists to shuffle representation deals throughout their careers. This week, Lil Wayne, Anderson .Paak and The Notorious B.I.G.’s estate all found new management companies to call home. Weezy joined the stacked roster over at UTA while Andy fits in with Warner Chappell Music and Biggie Smalls’ estate connected with WME on a management deal.

It’s already been an eventful week for Lil Wayne, who allegedly tied the knot with his model girlfriend Denise Bidot. Weezy heads to UTA for global representation in all departments and shared that he’s hard at work on his upcoming album I Am Not A Human Being III, which will be released later this year. The second installment of the series released in 2013.

Happiest man alive! Today is the beginning of our forever. Forever?? Forever, ever?? FOREVER EVER!!!!! The Carters.

As for the Brooklyn legend, Biggie’s estate will now be in the hands of WME for future projects, according to The Hollywood Reporter. The latest B.I.G. documentary had the backing of the Wallace family with Emmitt Malloy’s Biggie: I Got a Story to Tell hitting Netflix on March 1, just shy of the 24th anniversary since his passing in 1997. 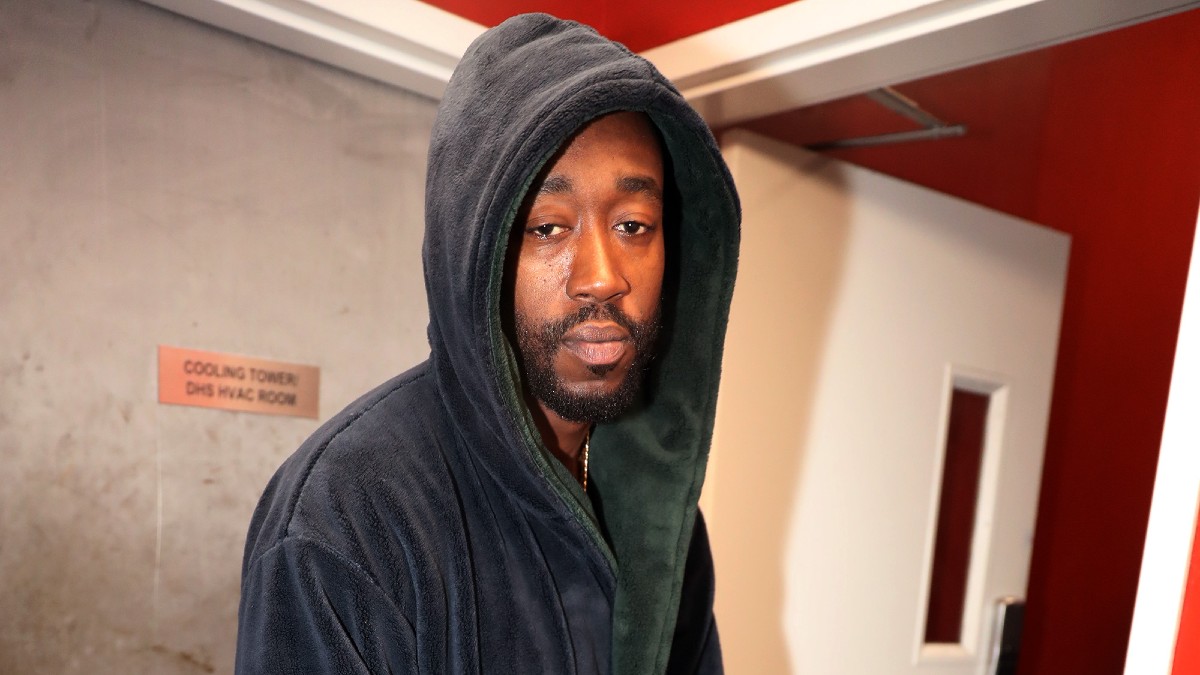 “Anderson .Paak is already at the top of his game, and yet he continues to reach higher and higher,” WCM President of A&R Ryan Press added. “He effortlessly brings an optimistic and feel-good vibe to every song he releases, and his latest hit with Bruno Mars is well on its way to becoming one of the top songs of the summer. He truly exemplifies everything a great songwriter can be, and it’s an absolute honor to get to be a part of his journey.”