Dogecoin might be plummeting in price, but there’s still plenty to be excited about this Friday as we’re back with another round-up of the best albums which dropped on the week ending on April 23rd.

After weeks of dropping Mid West inspired singles, Atlanta’s Lil Yachty has finally released his long-anticipated Michigan Boat Boy, his first album since 2020’s Lil Boat 3.5. Moneybagg Yo put on for Memphis this week with A Gangsta’s Pain while Yelawolf released his fourth album of 2021 with Mile Zero.

This week also brought Don’t Go Tellin’ Your Momma from New Jersey’s Topaz Jones and a brand-new mixtapes from SSGKobe and Mother Nature.

Keep reading for our full coverage and as always, we’ll see you next week.

Lil Yachty is an entirely different artist when he links with his Michigan crew. His signature youthful, approachable rap style fades away into cold bars and a Euro Step flow. After months of rumors and anticipatory singles, Michigan Boat Boy is here. Yachty kept it authentic with a Detroit-heavy lineup of features, including Tee Grizzley, Baby Smoove, Icewear Vezzo, Sada Baby and many more. The 23-year-old rapper has often found himself the subject of angry rants about the ‘new generation’ of rappers, but Yachty has consistently quieted his critics through savvy business deals and now through Michigan Boat Boy, this week’s best release. 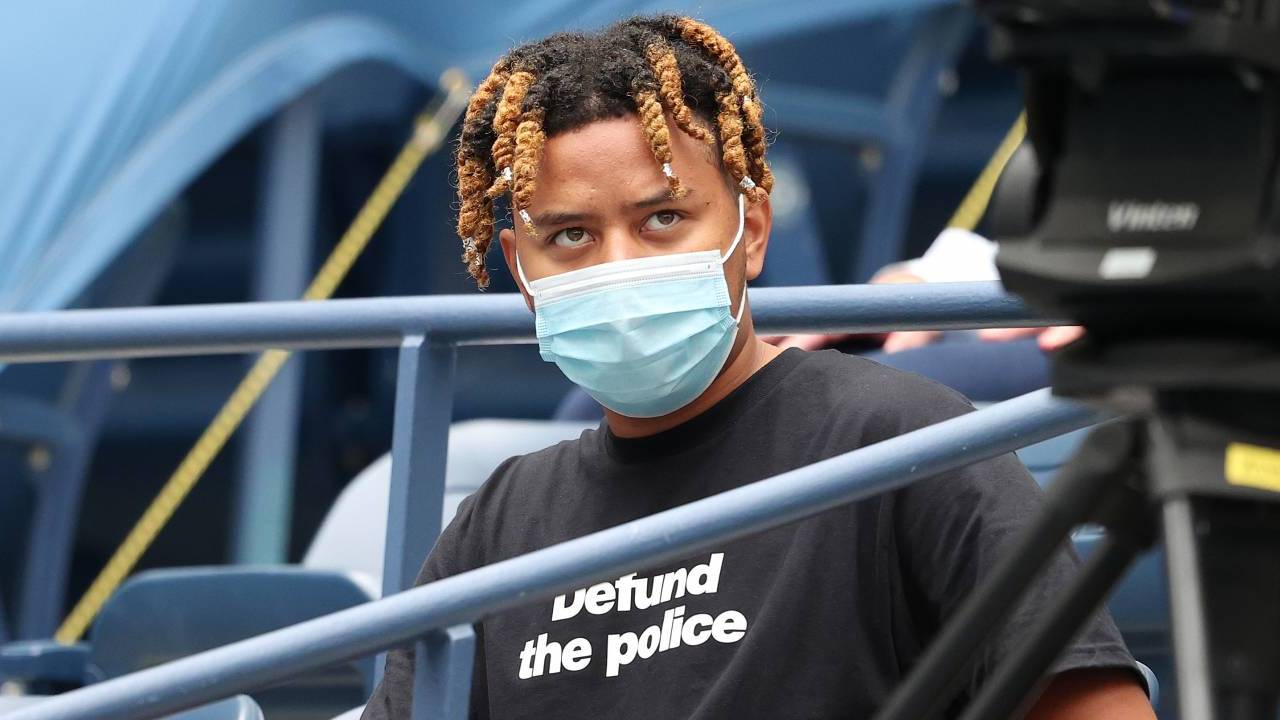 SSGKobe hails from Louisiana, but he sounds nothing like his peers apart for a Southern drawl which subtly appears in his music from time to time. SSGKobe has only been actively releasing music since 2019, but he’s quickly gained steam as a prominent voice of rap’s next generation. On KO., the “thrax” rapper takes influence from the post-SoundCloud era of rap, distilling raw emotion into ethereal, sweeping tunes. If “Calabasas,” SSGKobe’s collaborative single with $NOT caught your ear, be sure to dive into the world of KO.

Moneybagg Yo – A Gangsta’s Pain

Moneybagg Yo has been an instrumental component of the rise of Memphis Hip Hop over the past few years. Beginning in 2016 with his debut Federal Reloaded, Yo has been one of Memphis’s most devout champions, and that continues with his latest release, A Gangsta’s Pain. Yo’s latest includes star-studded lineup of features from Future, Polo G, Lil Durk, BIG30, Jhené Aiko, Pharrell and more. If Yo’s prolific 2020, which brought a joint album with Blacc Youngsta and two editions of Time Served is indicative of his plan for 2021, A Gangsta’s Pain is just the start.

Chevy Woods, one of Wiz Khalifa’s earliest Taylor Gang signees, might be best-known for his association with the Pittsburgh rapper, but he’s developed into a dexterous solo artist as well. MASK ON, the Pittsburgh-native’s latest project arrives in perfect time for summer weather, with airy bars and melodic instrumentals gracing much of the project. The “Things Changed” rapper has proven yet again that he’s bigger than just a Wiz feature. 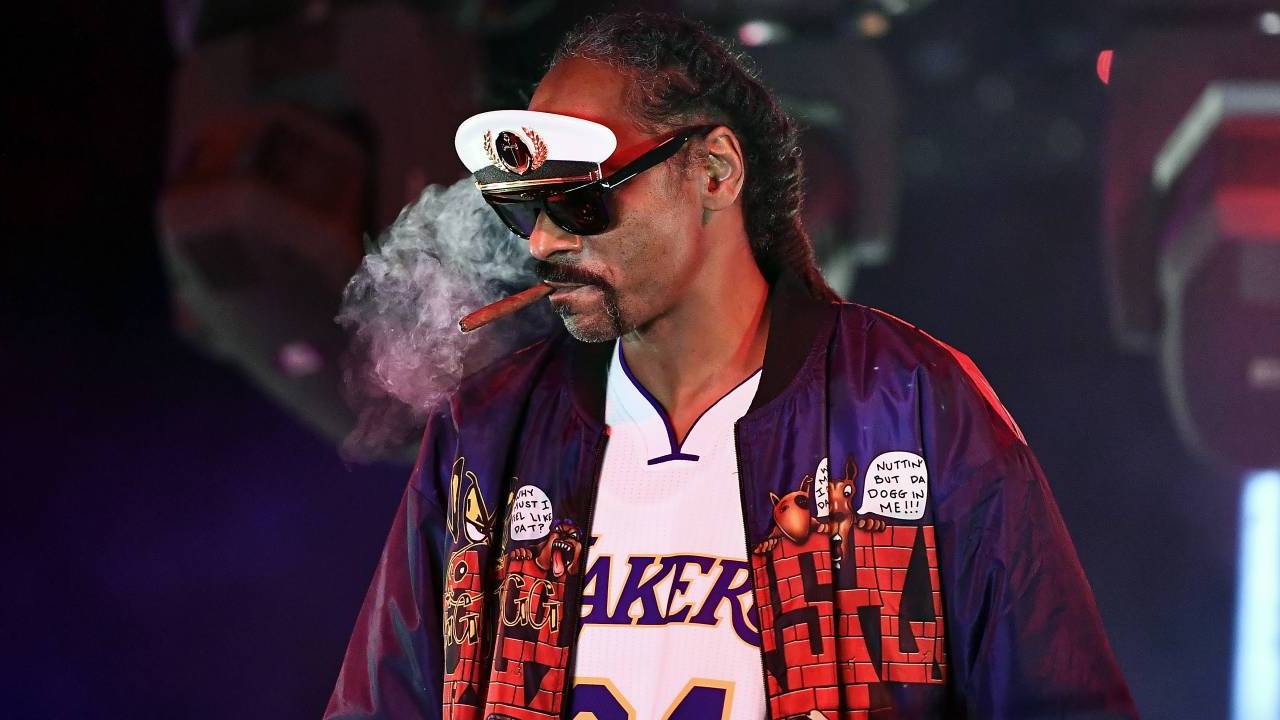 It’s only April and Yelawolf has already released more albums this year than Kendrick Lamar has in the past five; Mile Zero, the nine-track album from the Alabama-born rapper marks his fourth album in 2021. The “Pop The Trunk” rapper linked with Cypress Hill’s DJ Muggs for a nostalgic project which features verses from Del The Funky Homosapien, B-Real and more.

Vinnie Paz – Burn Everything That Bears Your Name

One of the founding members of both Jedi Mind Tricks, the legendary rap crew from Pennsylvania and Army of the Pharohs, Vinnie Paz carries weight in the world of underground Hip Hop. Burn Everything That Bears Your Name, the latest from the MC born in Sicily, Italy is Boom-Bap focused, with sample-heavy production from Playa Haze, Esoteric, C-Lance, and more. Paz has decades of experience under his belt, and Burn Everything That Bears Your Name is proof.