Cordae returned on the unorthodox release date of Thursday (April 22) to stay ahead of the curve and unleash his Just Until….  EP. The four-pack of songs serves as the former YBN member’s first project since his Grammy-nominated debut The Lost Boy in 2019.

Cordae first announced the EP was on the way earlier this week while also letting fans know his sophomore album was nearly completed. The project’s artwork teases the imminent LP’s arrival.

Two of the four tracks see Cordae collaborating with a diverse pair of rhymers. “More Life” serves as the opener and finds him teaming up with A Tribe Called Quest frontman Q-Tip while he connects with Young Thug on “Wassup” a few minutes later.

Cordae previously spoke to TIDAL about dropping YBN from his name and pursuing his solo career without the rest of the group. 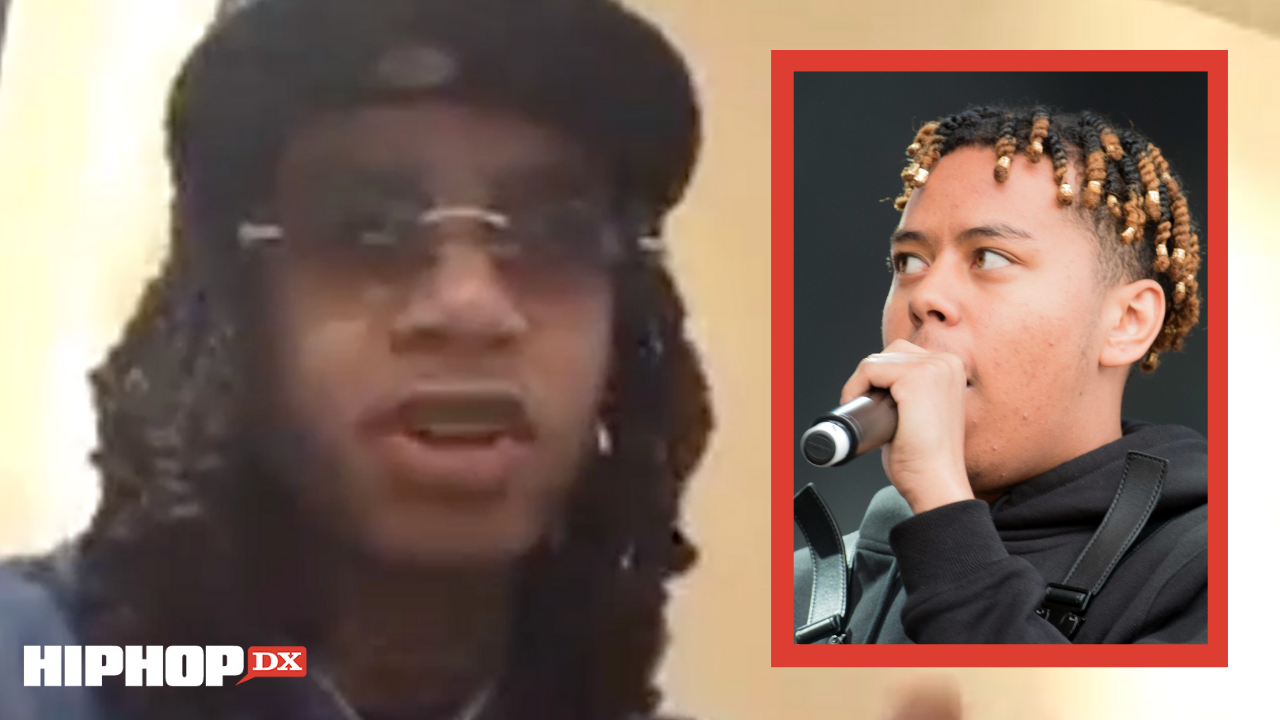 YBN Nahmir also chatted with HipHopDX in February about Cordae’s decision to go ahead and remove YBN from his artist name. Nahmir understood it was what he wanted to do and best for business.

“I mean, we chopped it up a couple of times about it, but it was never supposed to be like, ‘all right, we going to make this happen.’” Nahmir said. “But I get it though, because at the end of the day he felt like that was the right choice to make.”