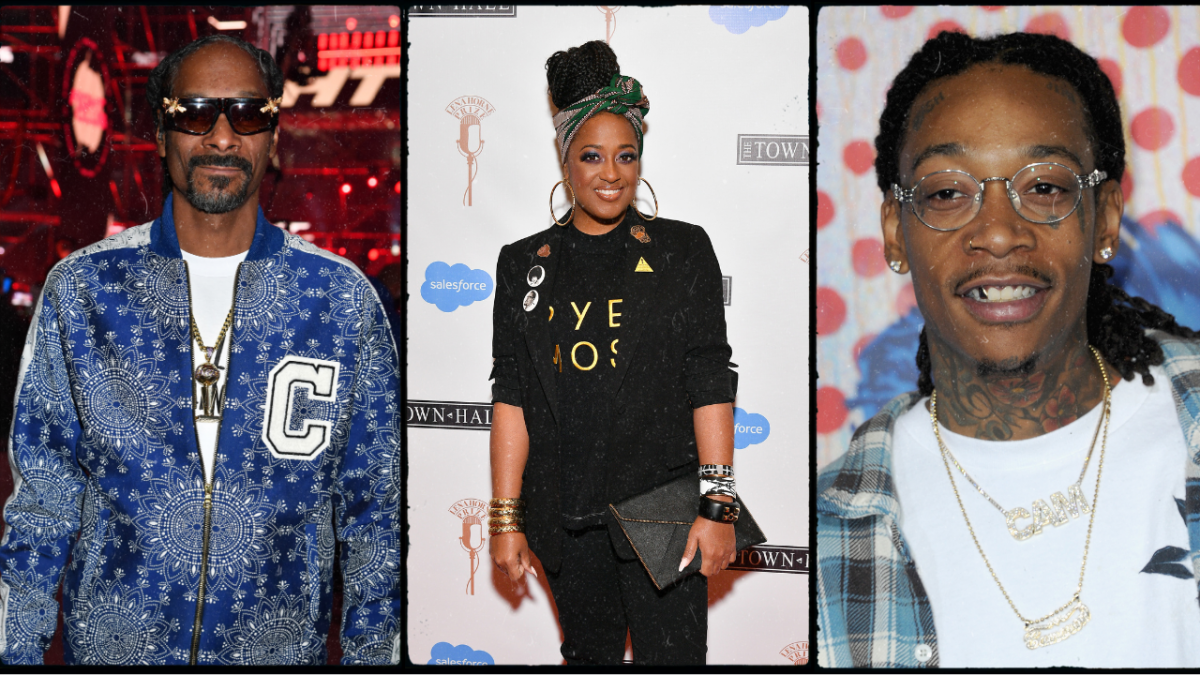 Rapsody doesn’t have the smoking pedigree of other super stoners in the industry such as Snoop Dogg or Wiz Khalifa but for 4/20 this year, the North Carolina MC is joining plenty of Hip Hop’s preferred smokers for a good cause, even if she doesn’t smoke herself. According to an Instagram post, Rapsody will take part in a cypher for Weedmaps’ Even Higher Together Virtual 420 Celebration.

Hosted by Snoop, the event will feature cyphers with Wiz as well as Taylor Gang hitters in Chevy Woods and Young Deji, The Alchemist, Mick Jenkins and Problem. Mike Tyson, Jhené Aiko, A$AP Rocky, G-Eazy and more are scheduled to make appearances.

“@weedmaps reached out and asked for my participation in a cypher that would support The Last Prisoners Project. I’m not a smoker, but the cause is important to me,” Rapsody wrote on Friday (April 16). “So, I was happy to align with an event and organization dedicated to cannabis criminal justice reform.

“During this time of cannabis legalization, capitalization and taxation, it’s important to remember those individuals, mostly black and brown, who have suffered from cannabis criminalization and convictions the most. It hits even more when you consider lives like #DaunteWright. Thank you @weedmaps for your efforts! Much love, tune in 420, and donate.”

Donations can be made to the Last Prisoner Project here. Weedmaps’ Even Higher Together Virtual Celebration begins on April 20 at 1 p.m. PDT. 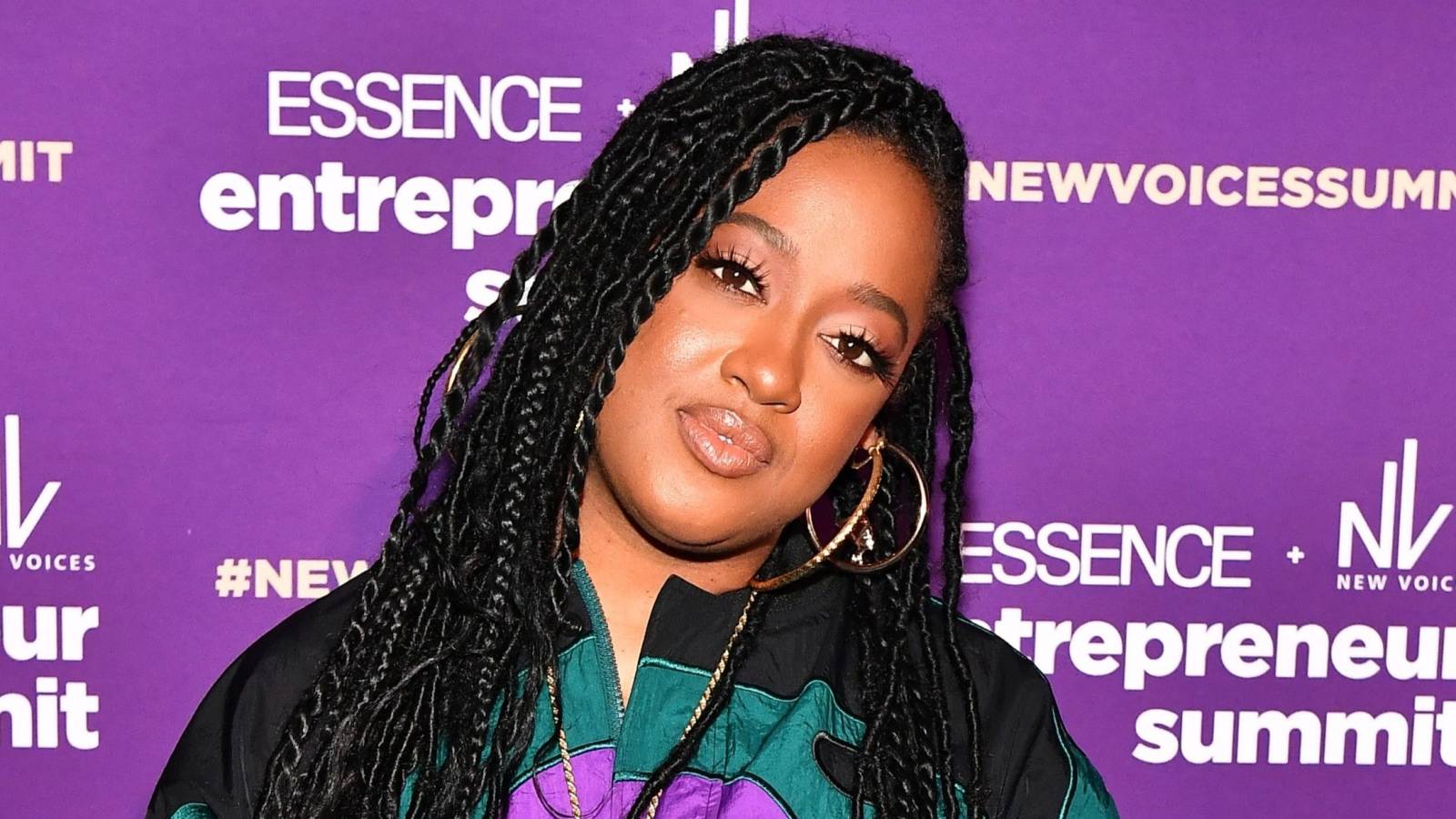 Rapsody’s appearance in the cypher continues an amazing run she began in 2020 when she was crowned Lyricist of the Year at the 2020 BET Hip Hop Awards and followed it up with “12 Problems,” a song and video tackling racial injustice. The run pushed Charlamagne Tha God to proclaim Rapsody was the best rapper out, regardless of gender.