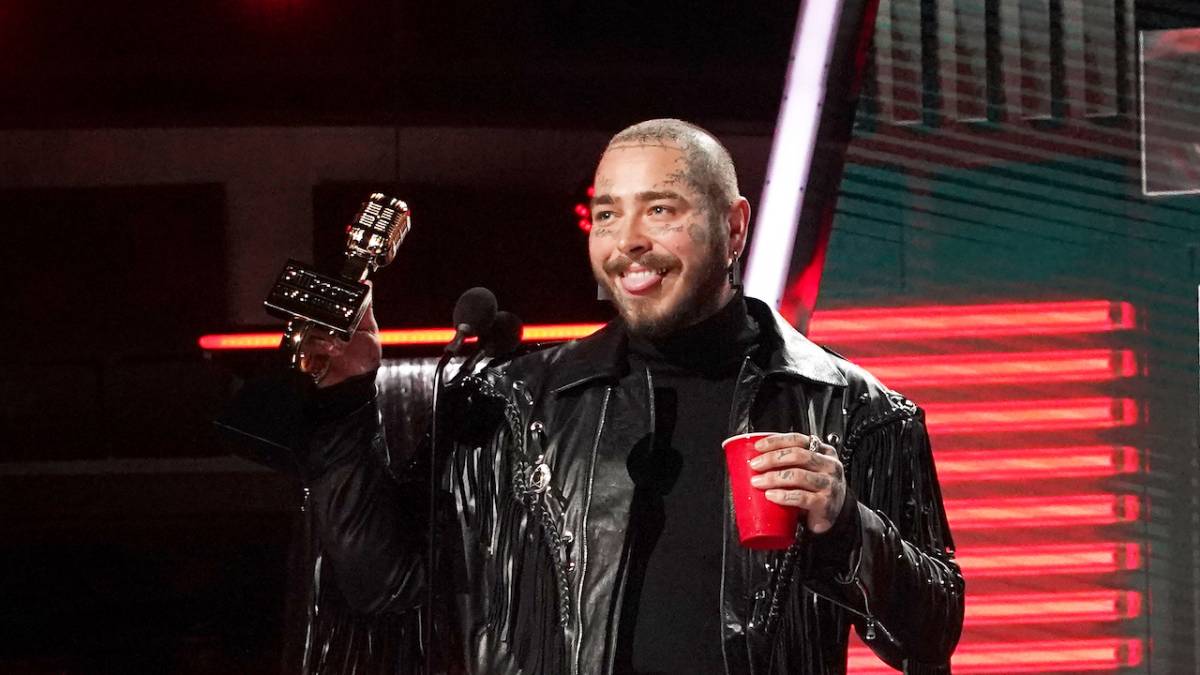 Post Malone’s success on the Billboard charts has now translated into even greater highs with the Recording Industry Association of America (RIAA).

Three of Posty’s biggest singles, “Congratulations” with Quavo, “Rockstar” with 21 Savage and “Sunflower” with Swae Lee, have all crossed the 10 million sales threshold, totaling three diamond plaques for the Texas singer. At age 25, he becomes the youngest artist in history to have three diamond-certified singles.

“Mama!! We did it again!!,” he exclaimed. “This stuff don’t just happen in the movies it happens in real life too!! Who would have ever thought your son from the streets of Brixton South London would have ever discovered the youngest artist in history to EVER have 3 diamond records. Congrats to my bruv @postmalone We did it!!& we just getting started!!! #2021 #DreVision.”

Posty’s success in regards to singles also continues on the Spotify chart. Just as “Rockstar” crossed two billion streams on the digital platform, he also increased his tally as one of two artists with more than seven songs that have been streamed over a billion times. The other artist is Justin Bieber, but all seven of Posty’s songs feature him as the lead artist. 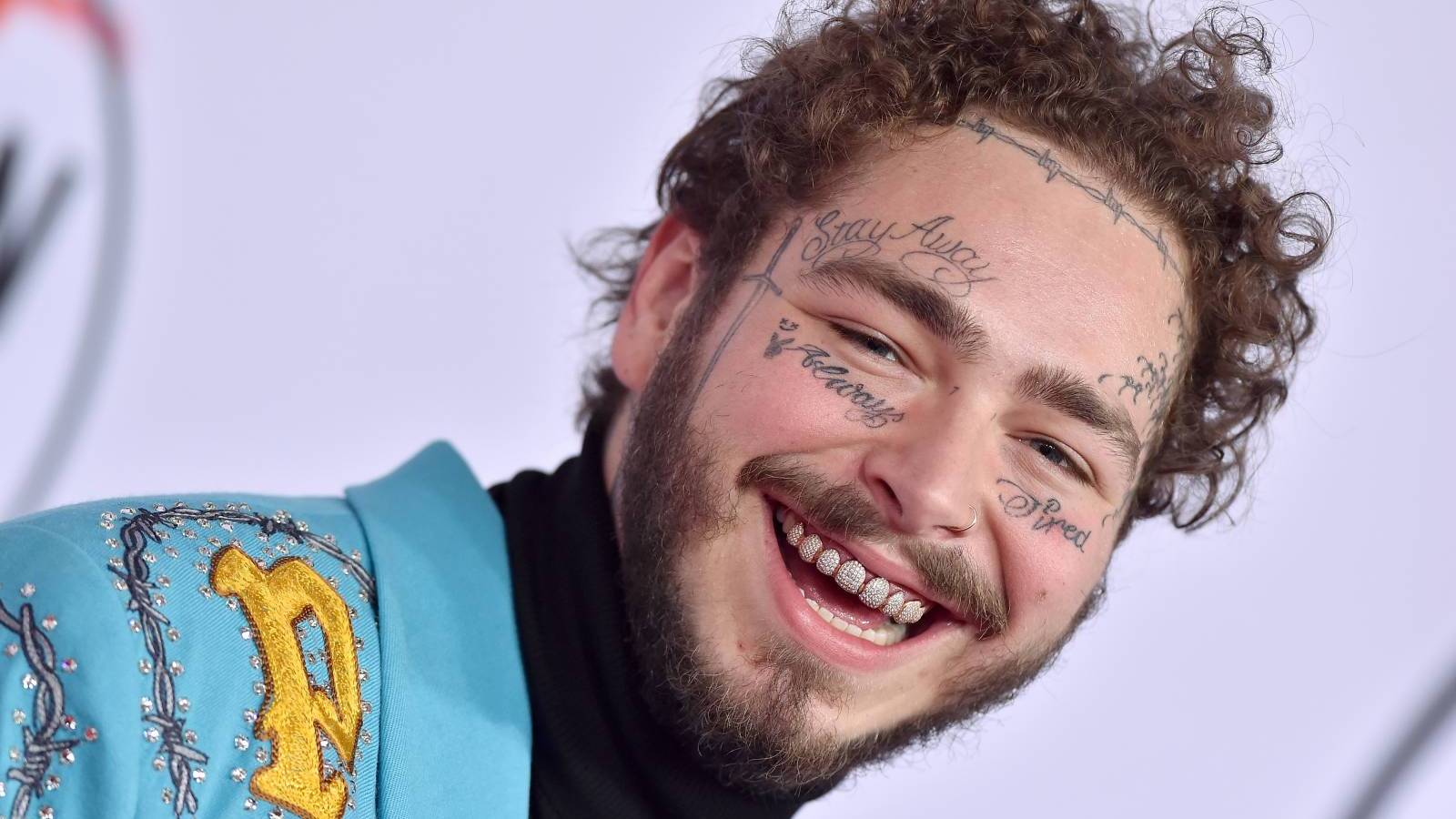 As his success on the charts continues, Posty is adding more to his Hollywood résumé. He’s set to star alongside Jason Statham in Guy Richie’s action-thriller Wrath of Man as an unnamed bad guy. The film is his second on-screen appearance following his turn as a prison villain for the 2020 film Spenser Confidiential starring Mark Wahlberg.