Post Malone is continuing to build his acting career with a role alongside renowned tough guy Jason Statham in Guy Ritchie’s upcoming action-thriller, Wrath of Man.

In a trailer released on Monday (March 29), the “Circles” hitmaker stars as an unnamed bad guy who faces off with Statham. As Johnny Cash’s 1957 song “Folsom Prison Blues” plays in the background, Post ends up on the wrong side of the shootout after Statham steps out of an armored security truck and puts an end to an attempted heist.

Wrath of Man — a remake of 2004 French film Cash Truck — is set to arrive on May 7, with co-stars including Holt McCallany, Jeffrey Donovan and Josh Hartnett.

Post Malone previously had a cameo voice in 2018’s Spider-Man: Into the Spider-Verse, with his Hot 100 No. 1 single “Sunflower” with Swae Lee also appearing on the soundtrack. He later made his visual acting debut in the 2020 action-comedy Spenser Confidential starring Mark Wahlberg in the lead role.

In a February 2020 interview with Variety, Wahlberg praised Post for his first-ever acting performance on screen.

“He killed it,” Wahlberg said. “I wanted to cast him in the movie, [director Peter Berg] wasn’t really sure just because he never really saw him act and we didn’t have time to audition him. But, not only did I convince Pete to hire him, I also convinced him to give [Post Malone] two parts and combine them.”

He continued, “When we finally got to the set — we were actually at Posty’s trailer — Posty would not rehearse the scene and he wouldn’t do his real voice. He was making some crazy voice, so Pete was even more scared. You could tell Posty was a little nervous… but then we went in and on the first take he absolutely killed it.” 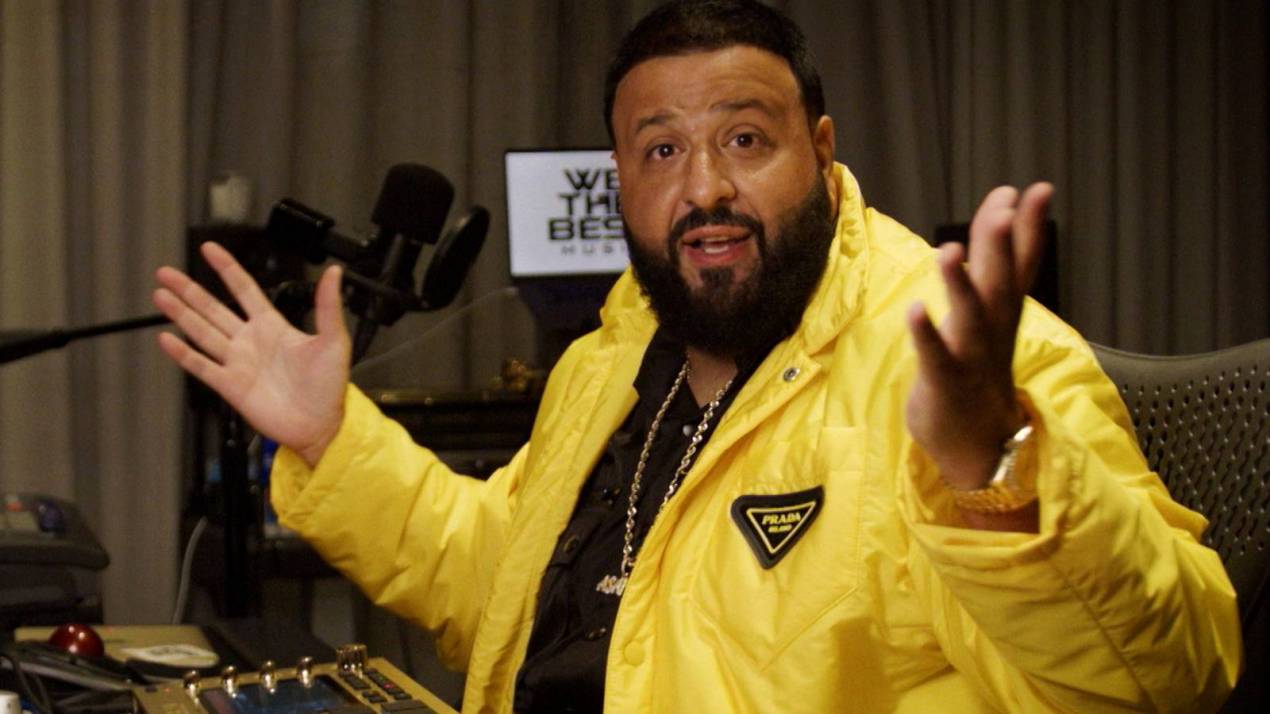 Ritchie is no stranger to casting rappers — or people named Malone — in his movies. Manchester, UK artist Bugzy Malone had a role in his last film, 2019’s The Gentlemen starring Matthew McConaughey, Colin Farrell and Hugh Grant. He will also reunite with him in the upcoming Five Eyes.