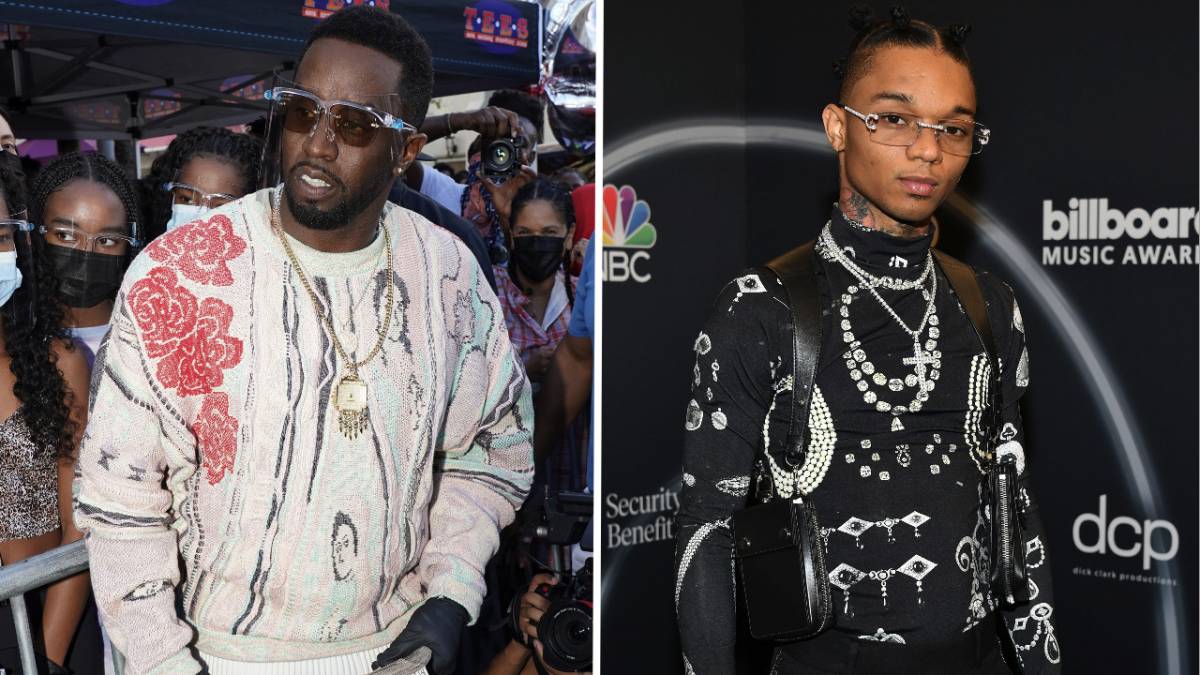 Diddy and Swae Lee want you to know their shoe game is on another level. While the pair were turning up at Diddy’s Miami estate on Thursday (March 4), they grabbed the camera to show off just how proper their footwear is.

“See these is Wealthy’s,” Puff said showing off his $990 Tom Ford sandals. “When you get to the point of you in the cut pulling up and let the strap go between your toes – this is wealthy. And this my good foot, this my hustling foot.”

Then he turned to show off Swae’s similarly-priced Louis Vuitton sandals adding, “Those is mega-rich, though.” The Rae Sremmurd rapper jokingly added, “Put your best foot forward.”

The pair are now in business together as Swae is among several Hip Hop artists showcasing their basketball skills in a new show on Diddy’s REVOLT television channel. The Crew League features 10 teams in a bracket-style tournament where rappers among the likes of Lil Durk, Trippie Redd and G Herbo and their respective teams of friends, publicists, mangers and more go up against each other in elimination games.

“We wanted to showcase the music talent while also generating awareness around the ‘crew’ members; those seldom highlighted,” the show’s creator Elie Maroun told Forbes. “The talent captains cannot win a game without their crew—from the assistant to the best friend—the same way they can’t become superstars without them! Our hope is to give fans behind the scenes of their favorite artists and ‘crews’ that help elevate them in every aspect of their careers.”

Premiered in February, the final episodes will air later this week to coincide with the 70th annual NBA All-Star game.