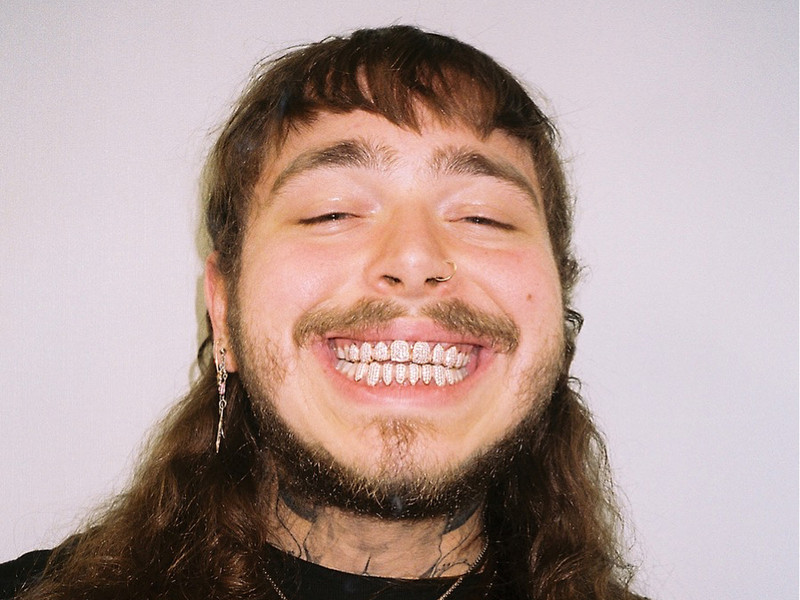 “Rockstar” is the lead single off Malone’s forthcoming album, Beerbongs & Bentleys. While the 21-assisted “Rockstar” has barely been out a month, the song has already broken streaming records left and right, including Apple Music’s single-week streaming record with 25 million plays — a record previously held by DJ Khaled’s monster hit “I’m The One.”

This isn’t the only single that Malone has near the top of the charts. He currently has two more records still charting from his debut album, Stoney. “Congratulations” featuring Quavo, which peaked at #8, and has been on the charts for 42 weeks. “I Fall Apart” also successfully made its way into the Top 40 a year after its release.