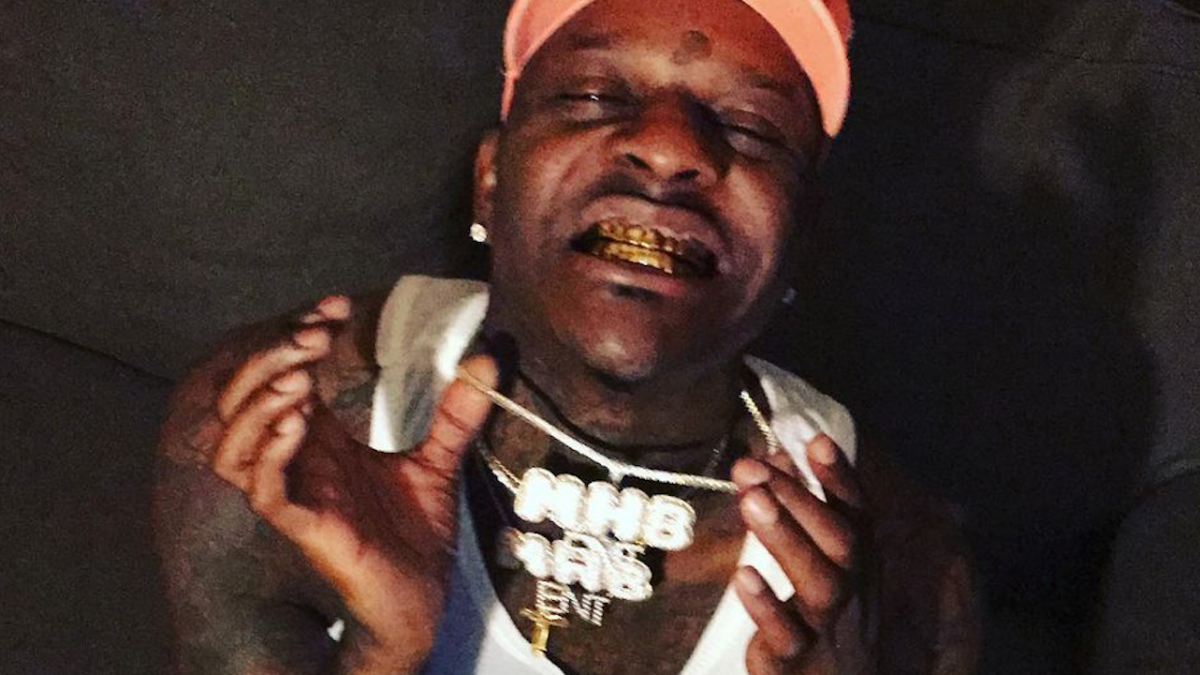 Memphis rapper Mendenhall 2x was reportedly one of two people killed in a shooting in Fox Meadows on Wednesday night (April 14).

According to WREG, police were called to the Valero gas station at around 8.p.m, where Mendenhall 2x — real name Donterrius Johnson — was pronounced dead at the scene and a juvenile later died in hospital.

Police have charged 20-year-old Noah Jones with two counts of first-degree murder and claim the shooting was over a stolen vehicle. Earlier that evening, investigators said Jones reported his Chevy Camero was stolen from his home at gunpoint.

Surveillance footage from the Valero reportedly showed the juvenile arriving at the store in the stolen car. Investigators said the video showed four suspects firing at Johnson and the juvenile, with Jones also being shot in the leg and taken to hospital before going into custody.

Jones admitted to being at the scene and firing shots at the gas station, according to detectives. 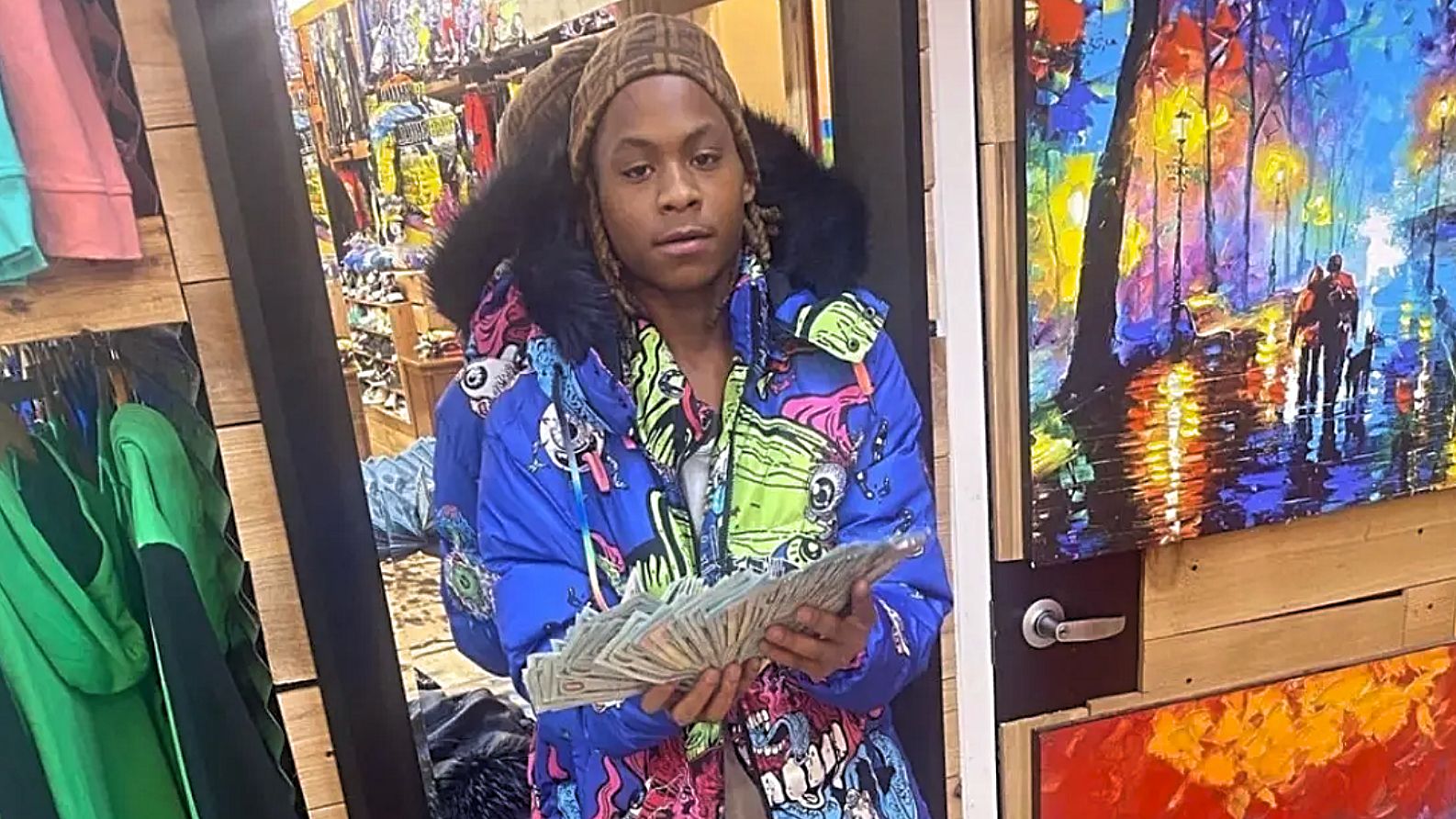 Local artist AC Blue paid tribute to Mendenhall 2x on Thursday (April 15) on the street he died, where he watched a group of people play the late rapper’s music and celebrate his life. Blue said he was at the wrong place at the wrong time and was killed when his career was about to take off.

Mendenhall 2x’s friends claimed he had nothing to do with the stolen car and was simply walking out of the gas station when he was shot. Producer Buck Nasty said, “He was a great guy, a great guy to work with. I did record with him a few times. He was very energetic and professional.”

Balloons were placed outside the Valero, with a candlelight vigil also being held. Watch Mendenhall 2x’s video for “DoBoy” below.