The 20-year-old rapper became a trending Twitter topic on Wednesday morning (January 20) after his brother tweeted about his untimely passing. Although he initially denied his littler brother had been shot and killed, BandPlay says that’s precisely what happened. He also refuted the claim the burgeoning rapper died of a drug overdose.

“CMON HOW THE MEDIA GON PUT IT OUT AS AN OVERDOSE … I CAN’T STAND THIS SHIT,” he wrote in all caps via Instagram. “MY LIL BRO WAS NOT ON NO KINDS OF BULLSHIT ASS DRUGS. SOMEBODY SHOT MY N-GGA KILLED HIM BEFORE HE WAS ABLE TO SPREAD HIS WINGS. STOP THE CAP…FUCK THE MEDIA.”

BandPlay’s tweet contradicts what his brother said earlier. Shortly after news of Baby CEO’s death started making the rounds, he reportedly tweeted, “He wasn’t shot or killed by anyone. Please stop spreading false rumors and pray for our family.”

At the same time, his brother revealed Baby CEO had just started a family, adding, “You Just Had A Baby Lil Brother. I Promise We Got Yo Son For Life.”

You Just Had A Baby Lil Brother😢💔I Promise We Got Yo Son For Life https://t.co/92PpMBZ16F 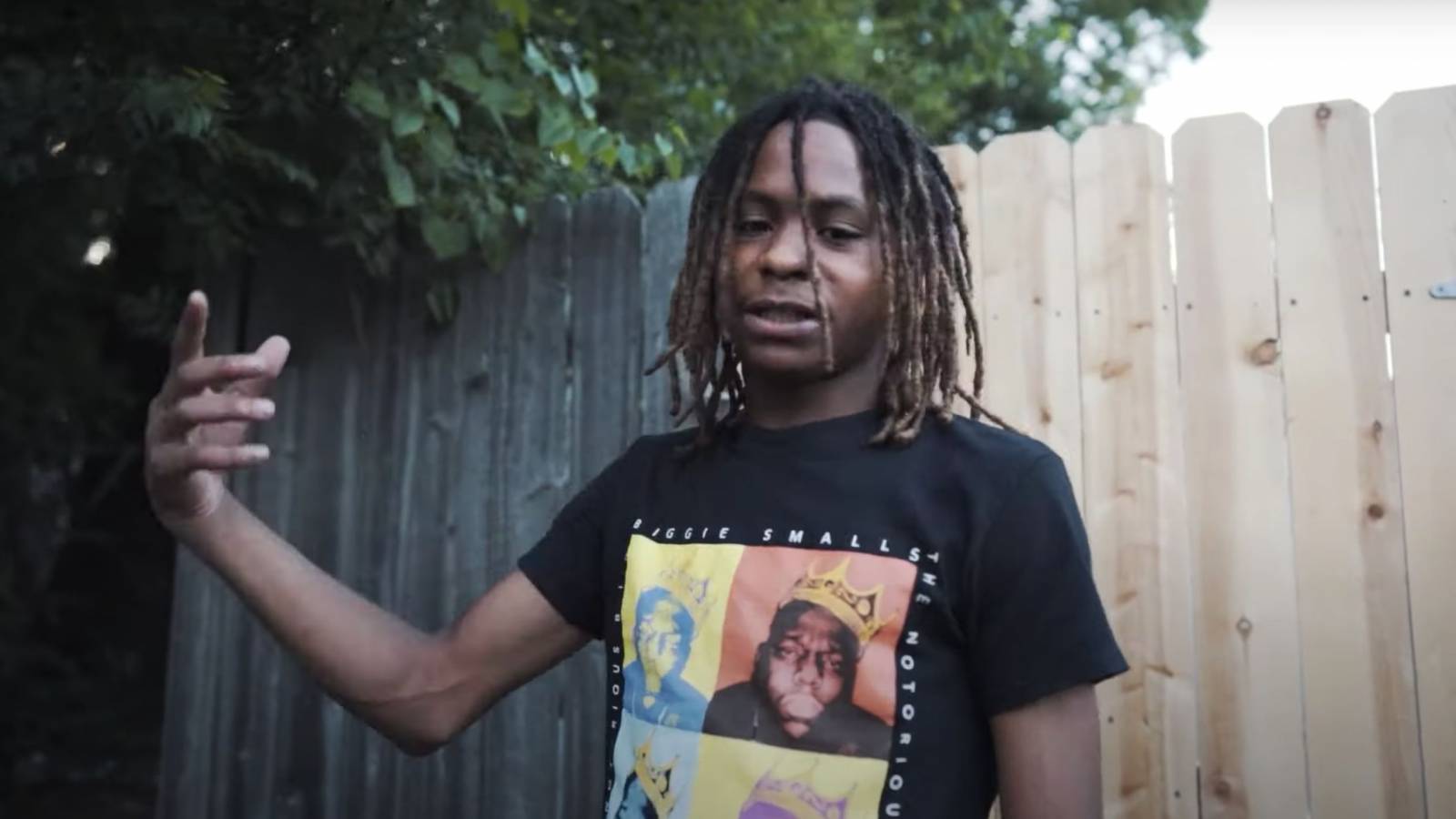 WMC 5 confirmed Baby CEO died in a shooting Tuesday night in his hometown of Memphis. His murder comes almost three years to the day of his mentor Fredo Santana’s passing. The 27-year-old Chicago rapper died on January 19, 2018 after suffering a fatal seizure at his home. Santana, who was also Chief Keef ‘s cousin, suffered from a range of health problems stemming from his alleged substance abuse issues.