Part two of Angela Yee’s extensive sit-down interview with Quando Rondo released on Tuesday (April 13). Rondo further opened up when rehashing the tragic November 6 events that led to the shootout and death of King Von outside an Atlanta hookah bar.

When Rondo drowsily made his way out of the car in the parking lot and got involved in the encounter with Von’s crew, he claims he had an “out-of-body experience” and was just praying he and his guys would make it out alive. Rondo then clarified he didn’t know it was King Von who was shot and killed in the altercation until the next day.

“All I know is, I look up and I see my partner on the ground, you feel me? Shot up,” he told Angela Yee. “This is on my life. This is on Neighborhood Crip. I did not know this was him until the next day.”

Quando Rondo then defiantly denied claims he attempted to snatch the chain off Von’s neck while he lay wounded. He made the odd comparison of soldiers not being worried about a bag of money while at war in Afghanistan. 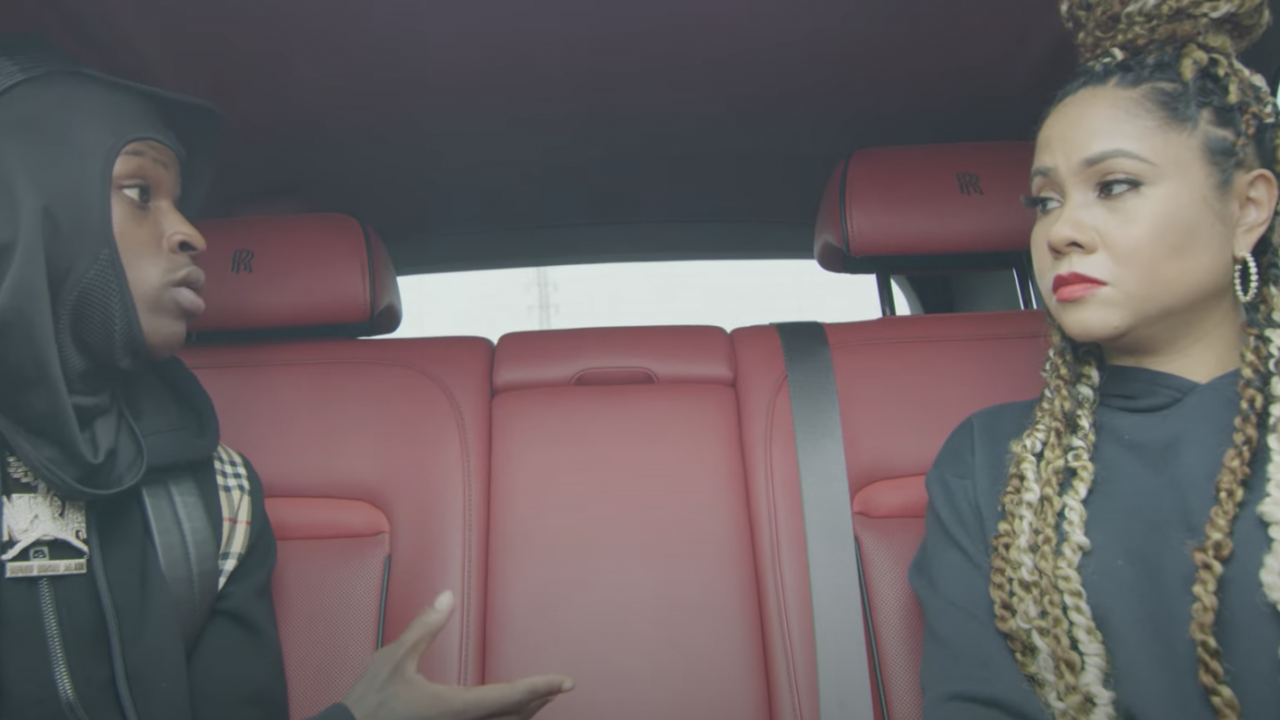 The Savannah, Georgia native continued to explain that he doesn’t need other people’s jewelry when he can just afford his own, saying, “Only people with bad intentions, doing clout chasing stuff, looking to take a n-gga chain.”