Biggie's 'Juicy' Video Gets A Stop-Motion Instagram Makeover For Netflix

The Notorious B.I.G. obviously isn’t around to experience the power of social media or streaming apps — but that doesn’t mean his music and art isn’t a direct influencer to the present day’s culture.

On the heels of the late, great rap legend’s Netflix documentary I Got A Story To Tell, wood sculptor and graphic designer Christopher Chan partnered with the video streaming giant to reimagine the iconic “Juicy” video.

Through hand-crafted and painted figurines, Chan recreated the Ready To Die visual in a series of stop-motion clips that simultaneously recreated the euphoric feeling many felt when hearing the Biggie Smalls for the first time.

Such a feeling was an extremely important aspect to bottle and harness, Chan tells HipHopDX.

“When done right – the visual elevates the spirit from the sound to unlock a new realm of seduction,” he relayed. “I believe great art aims to create harmony with opposing extremes. Similar to the push/pull “rags to riches” lyrical theme of ‘Juicy’ — stylistically my work combines precision-crafted wooden figures with a naive and wabi-sabi aesthetic of stop animation.

“Bringing life into the rigid and blocky,” he concluded.

Prior to the Netflix look, Christopher Chan was enlisted for various campaigns with the likes of Gucci and MTV and he even sells his own customized clothing. 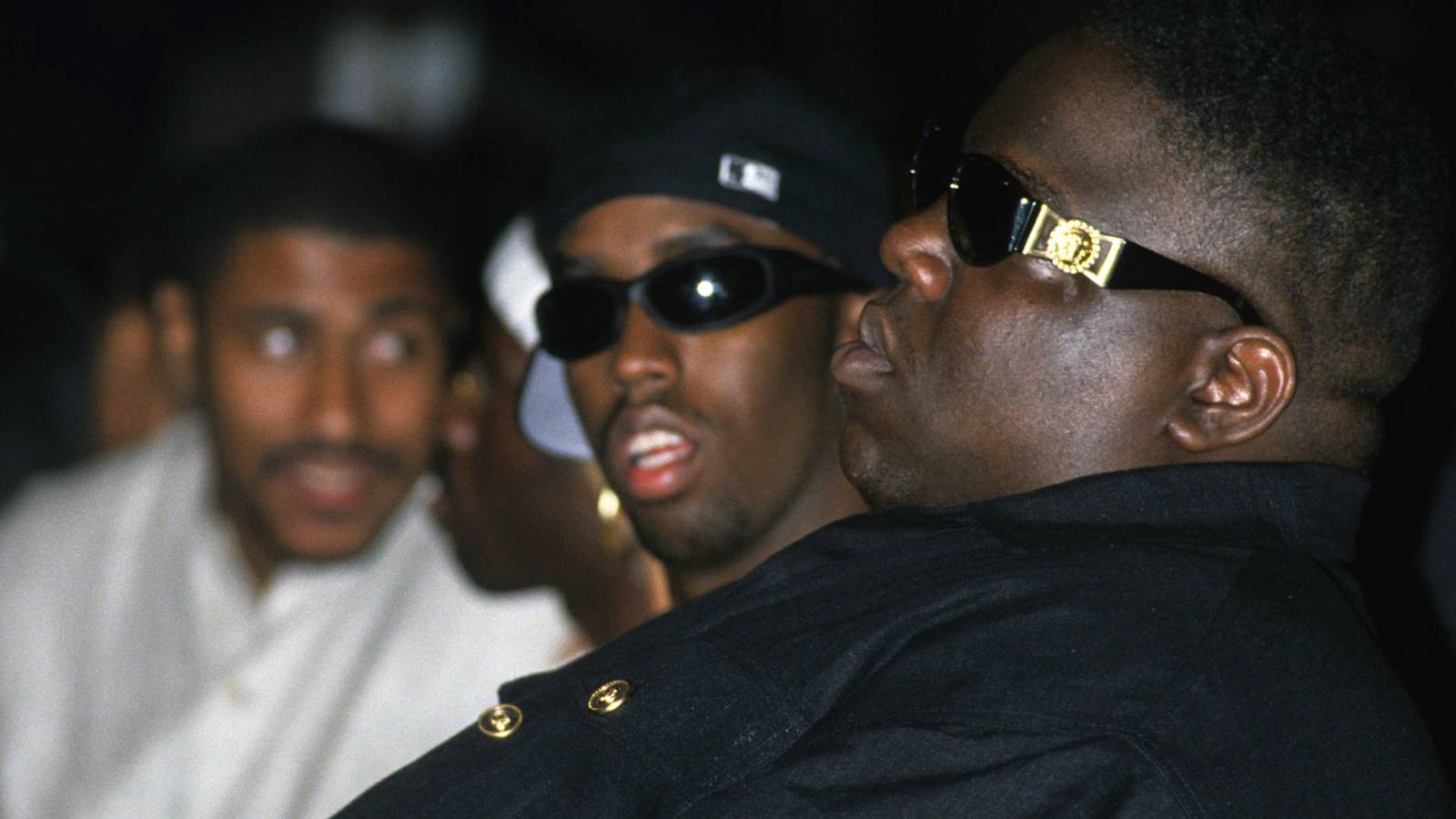 Helmed by the real-life accounts of Diddy, childhood friends Damion “D-Roc” Butler and Suif “C-Gutta” Jackson and Ms. Violetta Wallace, Netflix’s I Got A Story To Tell splices together previously never-before-seen footage and unheard testimonies to memorialize the life after the death of Biggie Smalls.

Watch the trailer here. Check out Christopher Chan’s “Juicy” recreation and the original Diddy-directed video below.