Curren$y brought the big boy whips out for his latest visual, “Jermaine Dupri.”

Paying homage to the legendary producer and So-So Def founder on the Harry Fraud-produced track, Spitta brings the cameras inside his car garage for a look at his fleet that includes a Bentley Continental GT, a ’64 Chevy Impala, a Rolls Royce Phantom and a Chevy Camaro as spits laid-back bars highlighting one of his idols.

At the end of the video, he included JD’s reaction following the release of the song last month on his Collection Agency EP.

“I ain’t gone front and act 2 cool for school, this is [mindblowing] on so many levels, the fact that I inspired someone to title a song after me, a kid from Collipark, is CRAZY!!” JD wrote on Twitter at the time. “Then, to know the Black artist I grew up studying and watching never got this type [of] love until they were gone, man!!!”

Curren$y also included his thoughts on his new bond with the Hip Hop mogul in the clip. 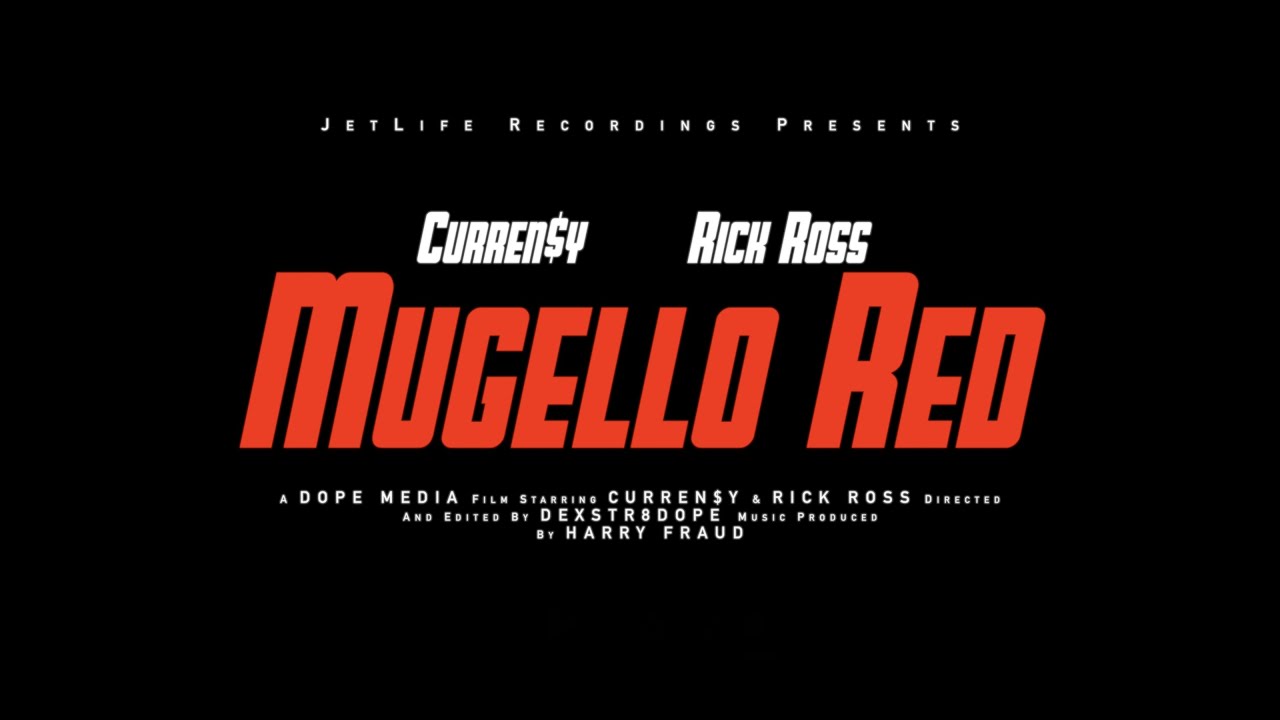 “Shout out to the homie Jermaine Dupri — I can say that now we’re homies,” he says at the end of the video. “This was done before we were homies but the video was done after the solidification of our friendship. Music from me and the homie … soon to come.”

Watch the video for “Jermaine Dupri” up top.