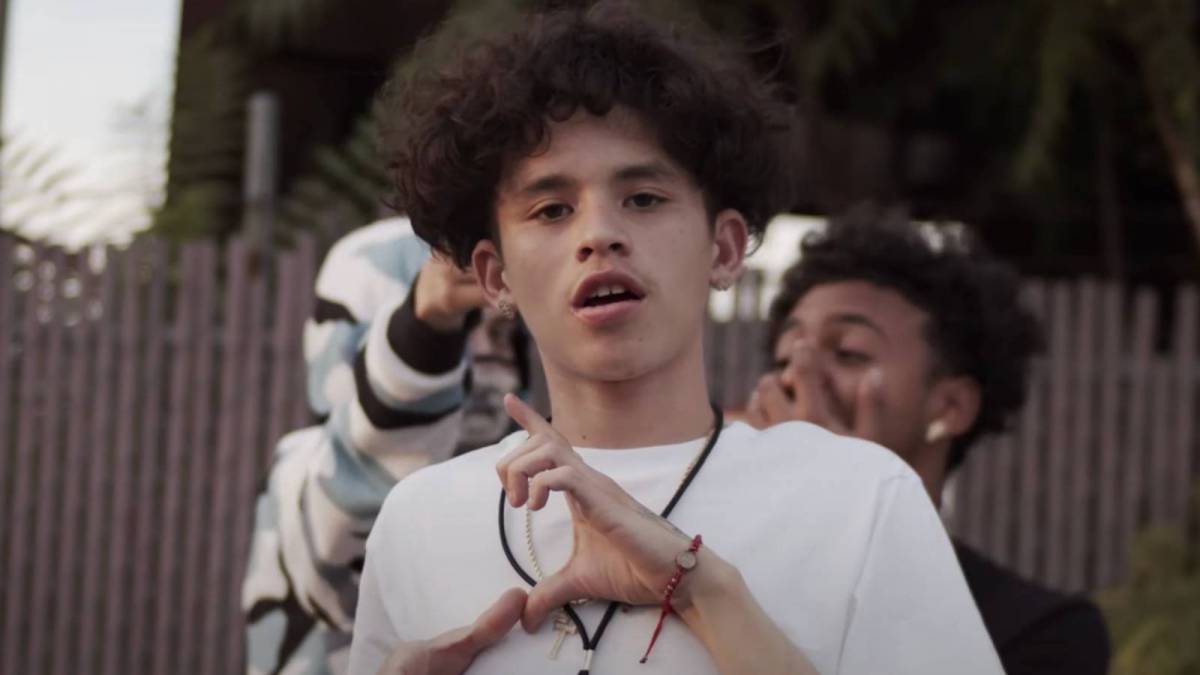 According to KCR3 and several other sources, police are investigating the fatal shooting of local rapper Hotboy Ju who was killed in a car-to-car shooting on Sunday afternoon (March 21). The Sacramento County Sheriff’s Office confirmed the victim died after being shot inside a vehicle in the North Highlands area.

During a press conference, Sgt. Rod Grassman revealed Hotboy Ju was a passenger in the vehicle and noted, “There was another vehicle that drove in close proximity to it and fired off several rounds.”

California Highway Patrol officers arrived on the scene around 3 p.m. local time and discovered Hotboy Ju with several gunshot wounds. CPR was administered at the scene before he was taken to a local hospital where he was pronounced dead.

So far, no arrests have been made and investigators are treating the incident as a homicide.

Hotboy Ju has several videos on YouTube, including “Hoe B*tch,” “Rocking” and “Free BubG.” One of his most recent visual appears to be “Swerve In It,” which was released last May.

The latest shooting comes four months after BadAzz Music Syndicate artist Mo3 was gunned down on a Dallas freeway and just over two weeks after Houston rapper Chucky Trill was shot to death on Interstate 85.

CyHi The Prynce also narrowly escaped with his life after he was targeted while driving down an Atlanta interstate last month. The G.O.O.D Music affiliate wasn’t sure if it was a case of mistaken identity, an attempted robbery or payback for something he did as a kid. But whatever it was, he was determined to find a way to amend the problem and find peace.

“I was born and raised in Atlanta, GA, and I have tremendous love for my city … but it’s chaotic out here,” he wrote in a since-deleted Instagram post. “I’m trying my best to keep a level head, but when you don’t know who is after you its hard to wrap your mind around it and not be paranoid. By the grace of god and my lord and savior jesus christ I am still here. I just want to let the people know who were trying to kill me that i am not a bad person. I don’t want revenge, I just want understanding and closure. 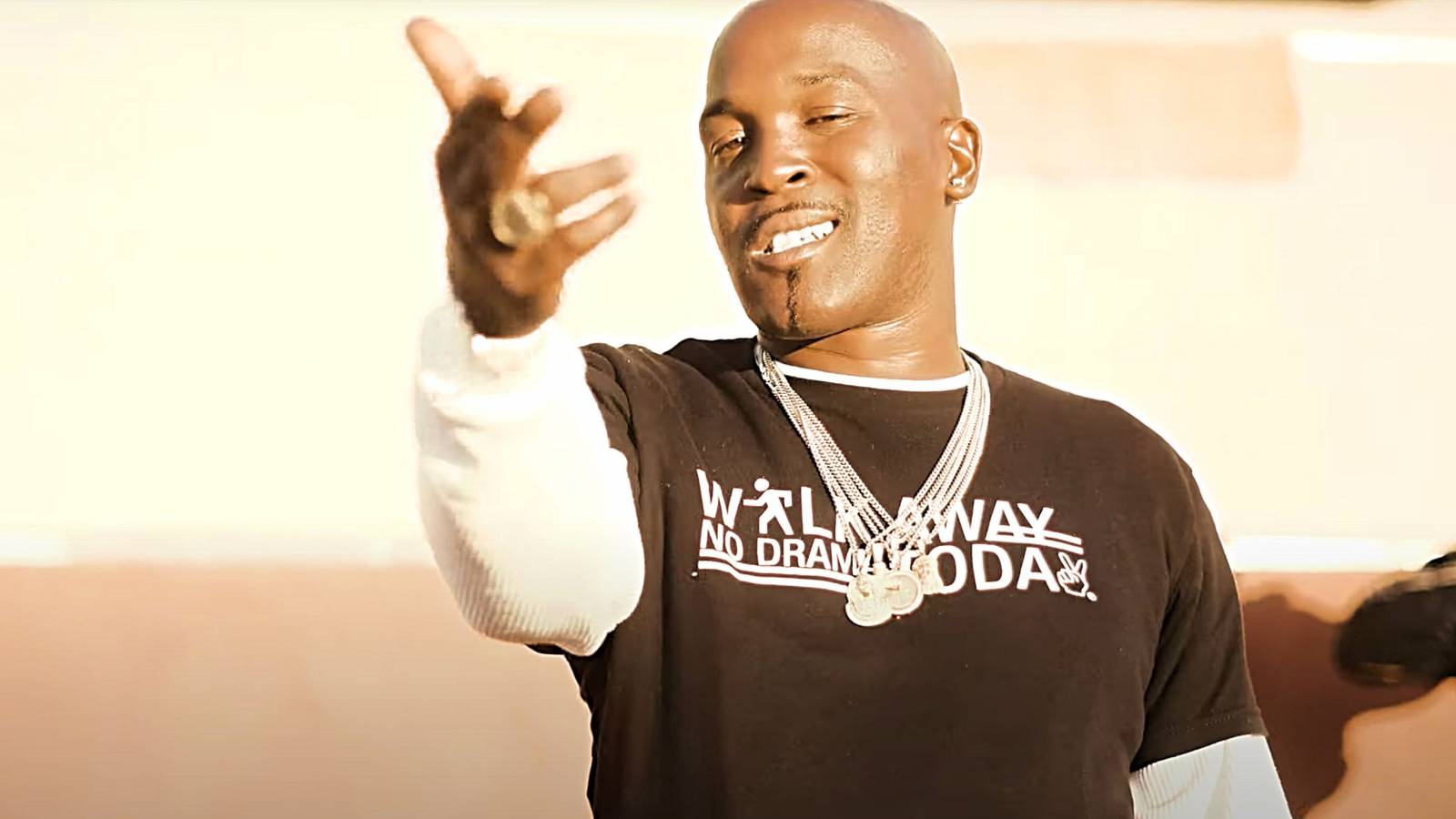 “Everyone that’s in Atlanta right now, please protect yourself, stay out the way and be careful, because it could all be over in a split second,” he added. “I understand there’s a lot of beef going on in my city between different crews, that is fueled by the music…but it is time that we all have a sit down and have a peace meeting.”