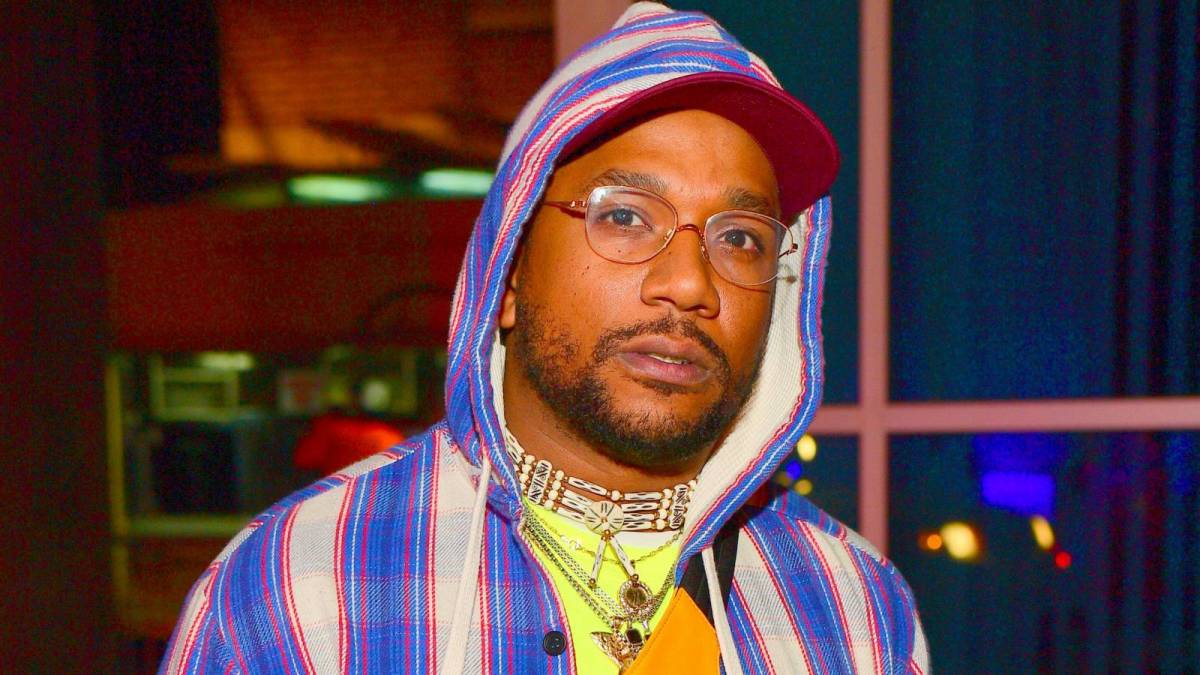 Atlanta, GA – Well wishes are pouring in for CyHi The Prynce after he says he was nearly killed while driving down an Atlanta highway over the weekend. According to an Instagram post shared on Sunday (February 14), the G.O.O.D. Music affilliate was almost another victim of gun violence.

“Today is a day about love, but in my city (the city of Atlanta) there’s no love here anymore,” he wrote. “a couple nights ago there was an attempt on my life… somebody tried to gun me down on the highway. I tried everything I could do to lose them, but they were adamant about taking me off this earth.

“They where shooting at me while I was driving and even after my car flipped, hit a pole and crashed into a tree, they came back and shot the car up some more.”

CyHi isn’t sure if it was a case of mistaken identity, an attempted robbery or payback for something he did as a kid. But whatever it is, he says he’s determined to find a way to amend the problem.

“I was born and raised in Atlanta, GA, and I have tremendous love for my city … but it’s chaotic out here,” he continued. “I’m trying my best to keep a level head, but when you don’t know who is after you its hard to wrap your mind around it and not be paranoid. By the grace of god and my lord and savior jesus christ I am still here. I just want to let the people know who were trying to kill me that i am not a bad person. I don’t want revenge, I just want understanding and closure.”

The 36-year-old wrapped up his lengthy caption by imploring other Atlanta citizens to move with caution while pleading with his fellow rappers to come together and put an end to the senseless violence.

“Everyone that’s in Atlanta right now, please protect yourself, stay out the way and be careful, because it could all be over in a split second,” he added. “I understand there’s a lot of beef going on in my city between different crews, that is fueled by the music…but it is time that we all have a sit down and have a peace meeting.

“There are too many lives being lost over music. I know I’m not the king of my city or nothing, but the real leaders (i won’t say no names, but you guys know who you are) you all are extremely blessed to have the the careers that you have and be able to feed your family and loved ones.”

He concluded, “It’s time to stop the violence in Atlanta. I don’t have all the answers and I definitely don’t have the power to make it stop, but i do feel like somebody gotta step up and say something. So much love to every artist, label, hustler, and crew in my city pleaseee lets resolve our problems man. We don’t have to kill each other man. SMH thanks again, Atlanta. I wrote this letter to y’all with tears in my eyes.”

There have been a string of high profile murders in the rap community recently. Chicago rapper King Von was killed outside of an Atlanta hookah bar just three months ago.

In the wake of his murder, T.I. issued a since-deleted PSA to his 13.5 million Instagram followers that read, “Atlanta is a beautiful city filled with black excellence. We uplift each other & win together. Stop coming here to kill each other. That shit is played out. Management.” The Hustle Gang boss added in the caption, “Handle YOUR beefs in YOUR city. Thx in advance.”

Tip later denied his message had anything to do with King Von despite the fact he wrote it just a few days after the shooting. Regardless of Tip’s intentions, it’s clear he and CyHi both want the same thing for Atlanta — unity.