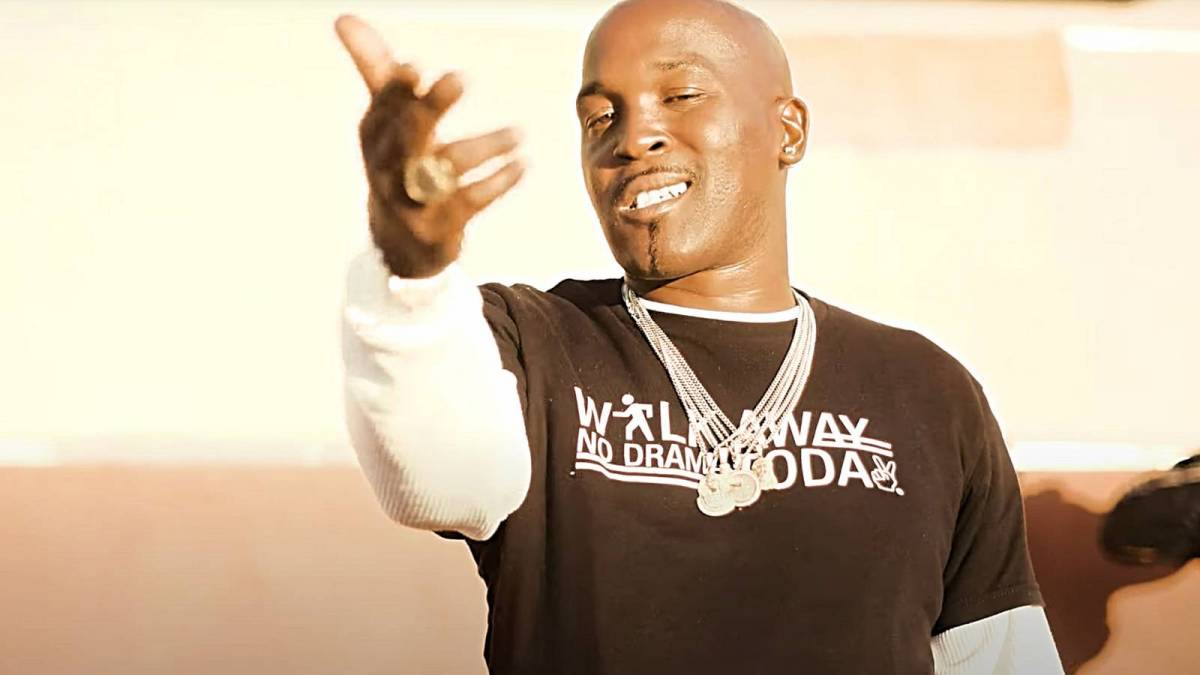 San Diego, CA – In what seems to be a near weekly theme since the November 2020 murder of King Von, another rapper has become a victim of gun violence.

According to ABC10 News San Diego, one person was killed and another person injured when someone opened fire on Interstate 805 early Saturday morning (March 20). California Highway Patrol reports the shooting happened around 2:20 a.m. local time along southbound I-805 north of Imperial Avenue. The victim has been identified as rapper OG YD.

Grisly video of the scene shows police officers attempting to deliver CPR as he lays motionless next to his white Dodge Charger. His female passenger is heard nearby screaming and crying as officers attempt to console her, while another man sits on the curbside, bloody and noticeably shocked. Resuscitation efforts proved to be futile even as paramedics arrived on the scene with one EMT saying, “His blood pressure isn’t coming up.” OG YD was ultimately declared dead at a nearby hospital.

The interstate shooting comes four months after BadAzz Music Syndicate artist Mo3 was gunned down on a Dallas freeway and just over two weeks after Houston rapper Chucky Trill was shot to death on Interstate 85. Meanwhile, CyHi The Prynce was lucky to escape with his life after he was targeted while driving down an Atlanta interstate last month.

Speaking to TMZ Live shortly after the incident, the Georgia native went into acute detail about that night and revealed he initially thought the suspects were simply trying to race him on the highway in their Maserati.

“I was on the highway and I thought they were trying to race me,” he explained. “I tried to just go to the next lane, they come over to the next lane. Tried to speed up a little bit and get out of their way, they speed up and get next to me again. Tried to do a couple little maneuvers between cars to see if they were really following me or just wanted to race me and then I realized they were following me so I tried to speed off and smash on the brakes so they could go past me. 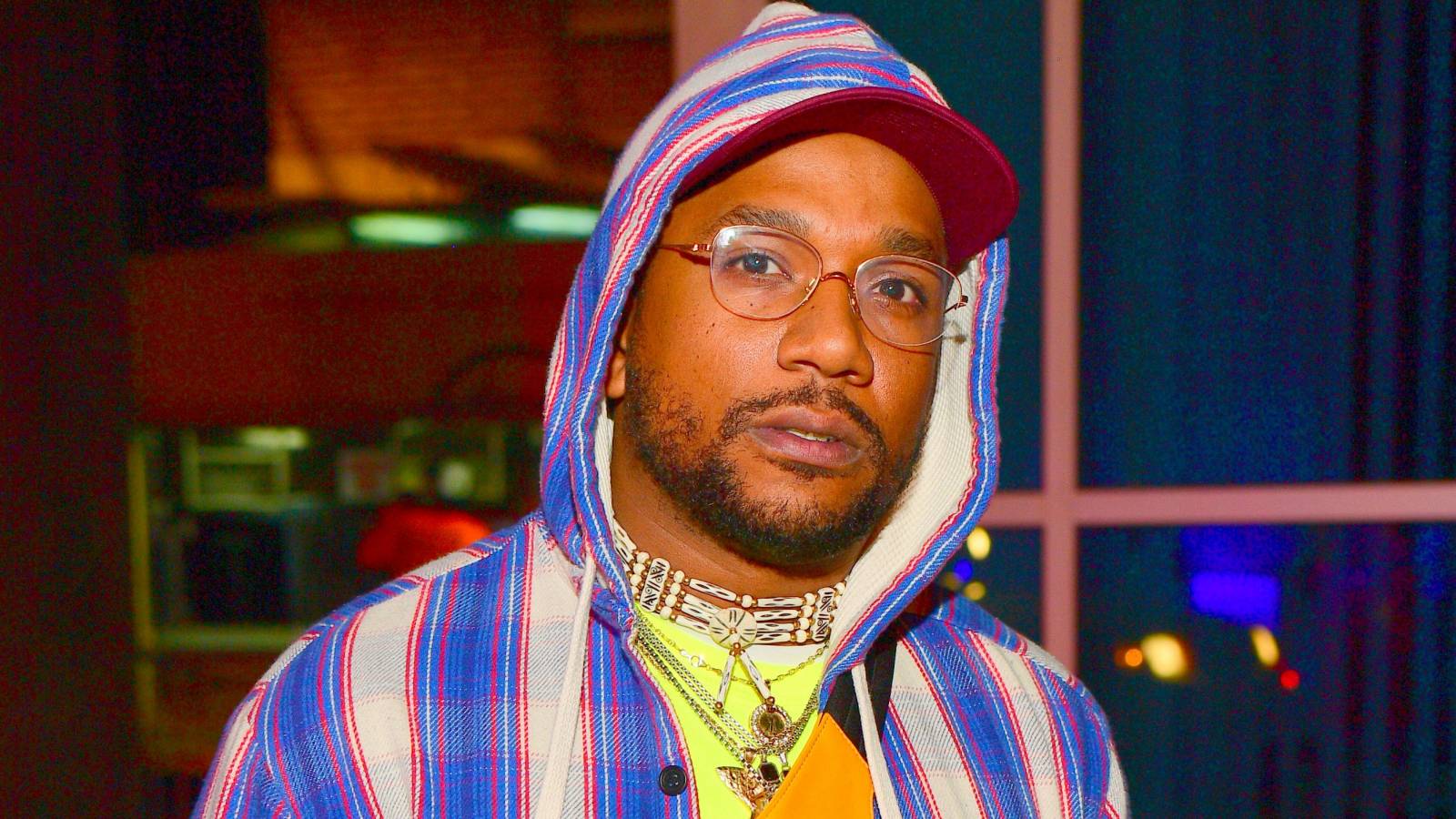 OG YD was only just beginning to make a name for himself in the rap community with songs like 2020’s “Came From Nothing.” No suspects have been identified at the time of publication. Anyone with information is asked to call the California Highway Patrol at (858) 650-3600.