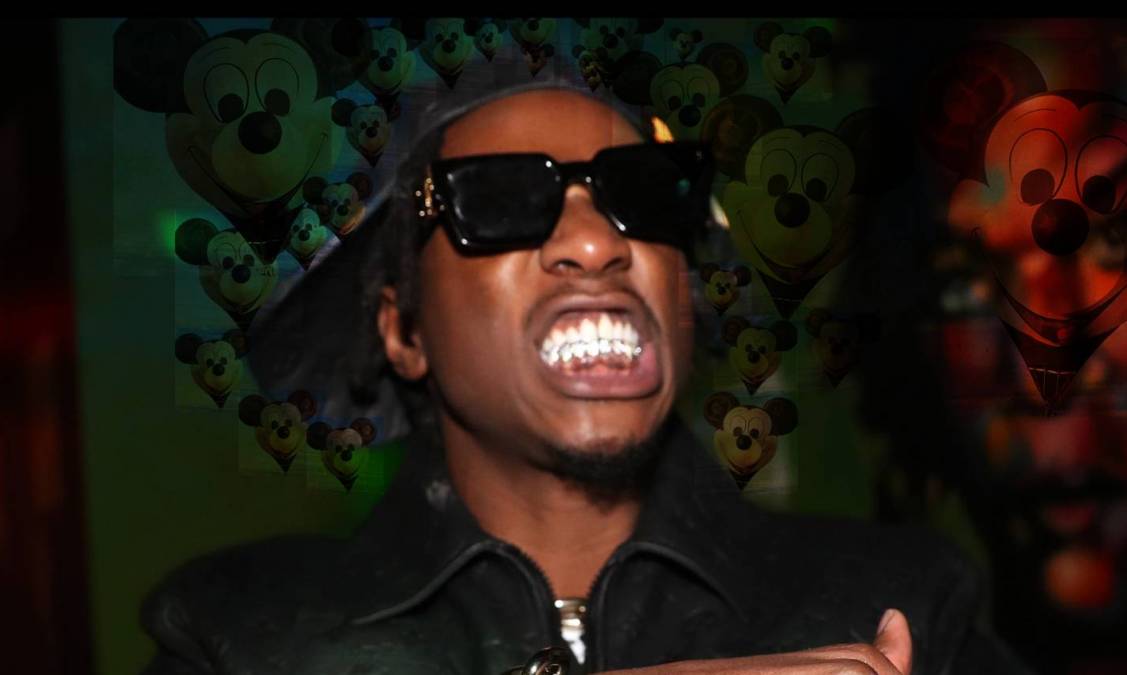 Although Joey Bada$$ was recently recognized by the Academy of Motion Picture Arts and Sciences, the Brooklyn-bred rhymer is saying he’s not feeling the love from the equally prestigious Disney organization.

The “Devastated” rapper took to his Instagram on Saturday (March 20) to bring attention to an incident at Disney World involving his party, which he says was 30+ deep.

According to the 26-year-old, the park wouldn’t allow his young cousin to enter without wearing a mask due to ongoing COVID-19 restrictions. For his part, Joey Bada$$ says the child’s disability should give him a pass, considering they already bought 30+ of them at the gate. 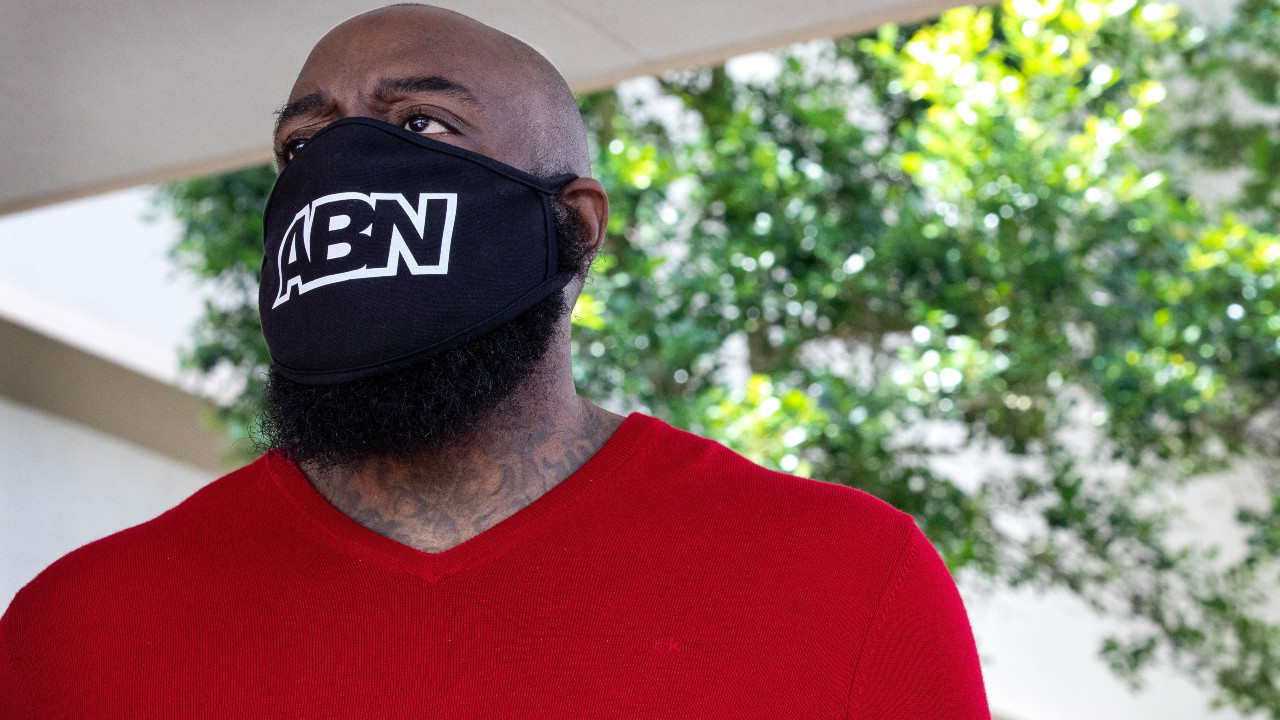 “Here’s Luis, Cameron, and Kaitlyn and they just turned away an autistic child at Disney World because he didn’t want to wear his mask,” Bada$$ exclaimed in the Instagram caption. “The child thinks the mask is suffocating, the child also has no idea why it is even a requirement. Not to mention that, kids under 2, doesn’t have to wear a mask.

“These guys have completely ruined my family’s trip. We came out here 30+ for my daughters’ bday and they turned my lil cousin away, can’t even enjoy this experience anymore.”

As TMZ notes, Disney World’s existing policy requires over all guests over the age of two to wear masks in the park unless they’re consuming food or beverages. California’s Disneyland is set to reopen on April 30 under similar conditions and restrictions. 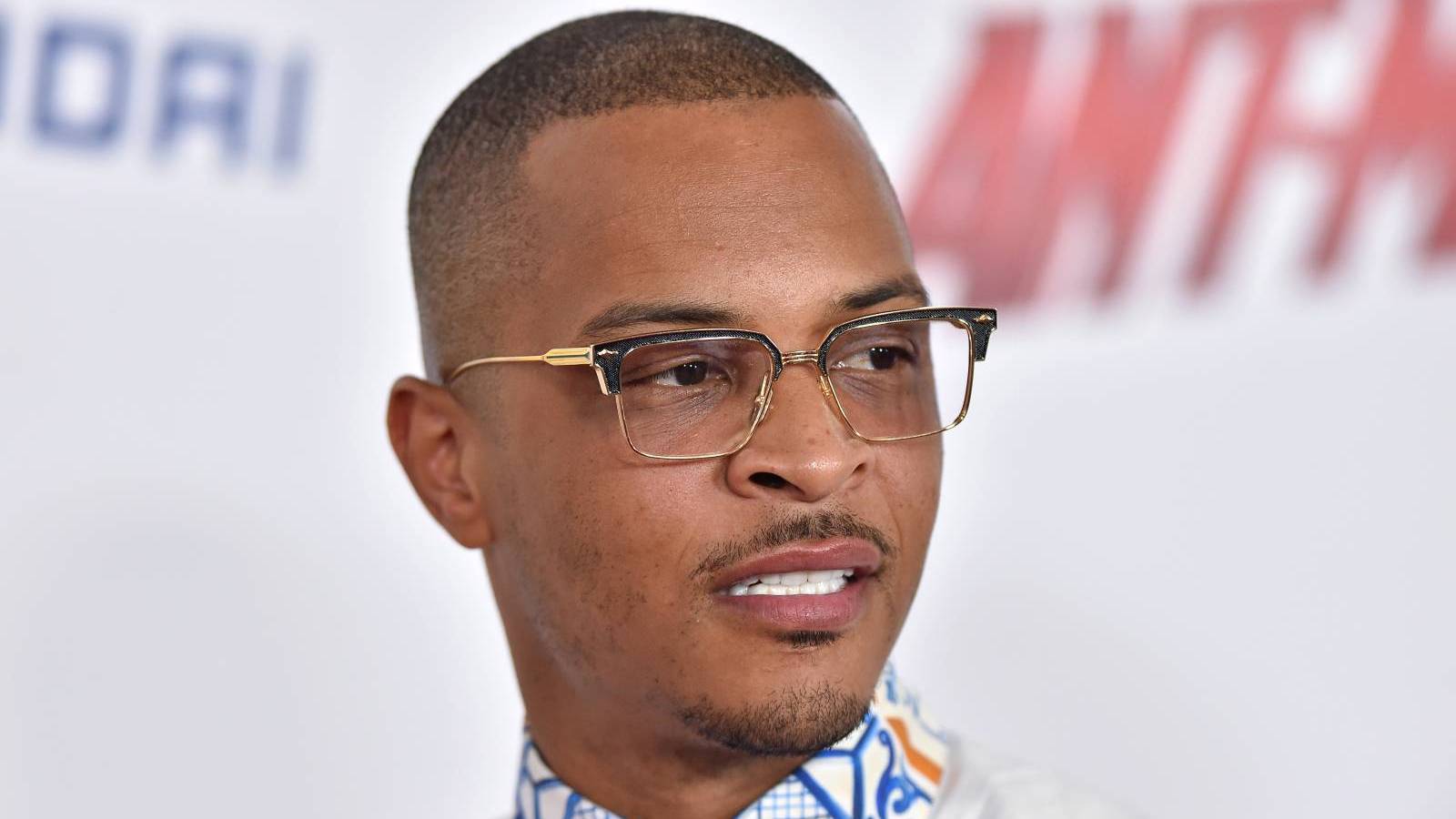 Aside from his daughter’s botched birthday plans, Joey has plenty to celebrate. Earlier this week, his 2020 short film, Two Distant Strangers (executive produced by Diddy) was nominated for Best Live Action Short Film for the upcoming 93rd Academy Awards.