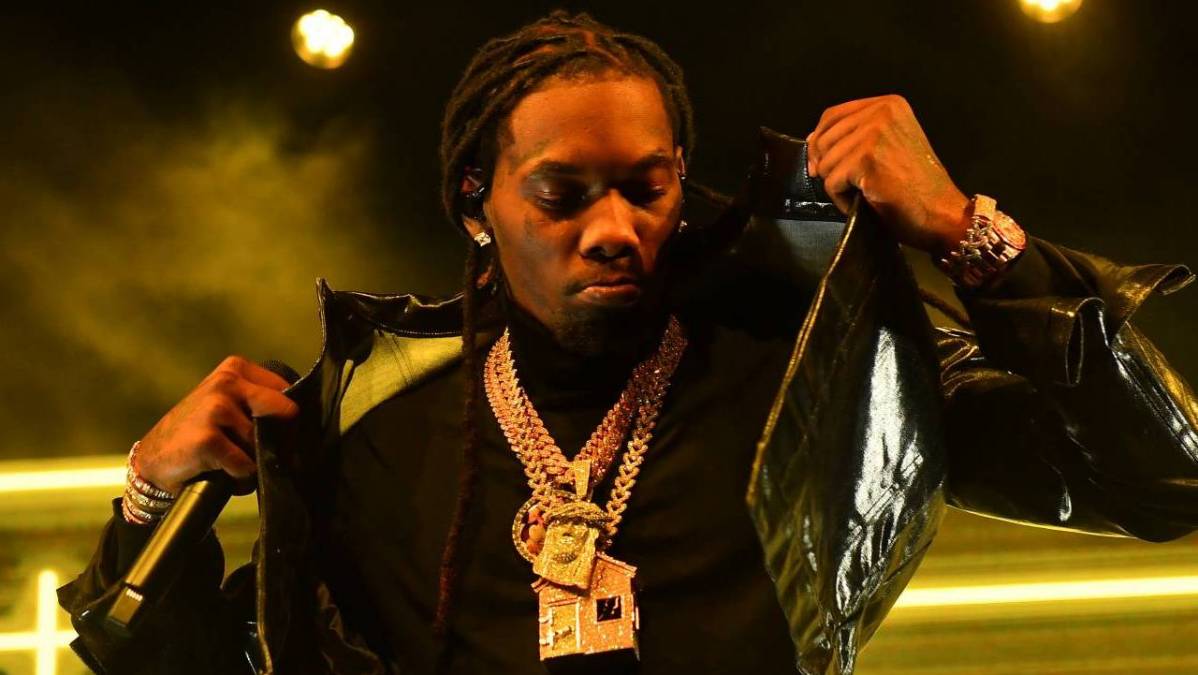 Offset is set to produce and star in The Hype, a streetwear competition series coming to streaming platform HBO Max.

According to Deadline, the show will follow “10 streetwear professionals competing in a series of challenges that cover the intricacies of designing, the business of fashion and the savvy to identify the latest trends.” The Migos rapper is one of the “co-signers” a.k.a. judges on the series alongside Marni Senofonte, a costume designer who has worked with Beyoncé and Lauryn Hill, and Bephies Beauty Supply creative director/founder Beth Birkett.

Speaking on the show, Offset said, “I feel like the show Hype was created with creatives like myself in mind. I’m happy to not only be a co-signer for the show but a producer. We are giving opportunities to the culture.”

HBO Max’s head of original content Sarah Aubrey added, “We see the ubiquitous influence of streetwear culture all around us – from high fashion and popular culture, to a form of individual self-expression and identity. We are excited to embark on this journey to find the next great streetwear designer with our partners at Scout, Jay Brown and Ty Ty Smith.” 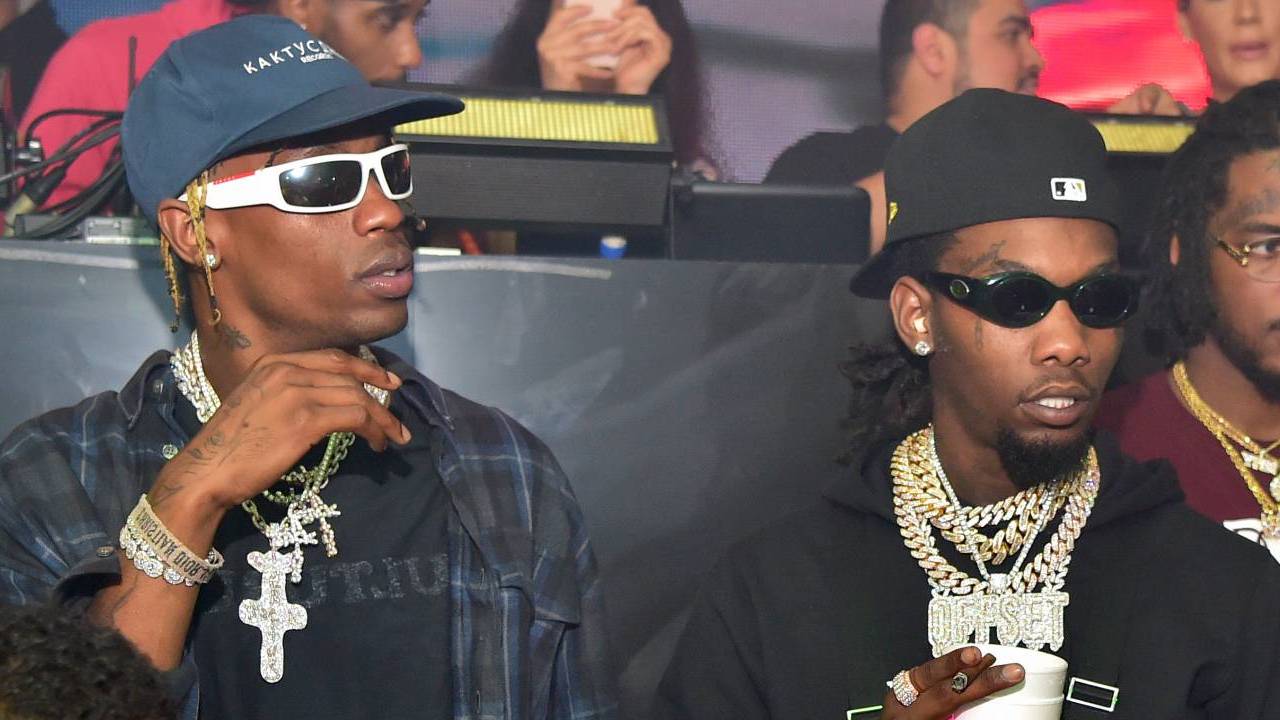 The Hype is one of many big moves for Offset in the past year. In September, he partnered with events/entertainment company Axis Replay to create AXSD Media, a production company specializing in live and virtually-streamed events.