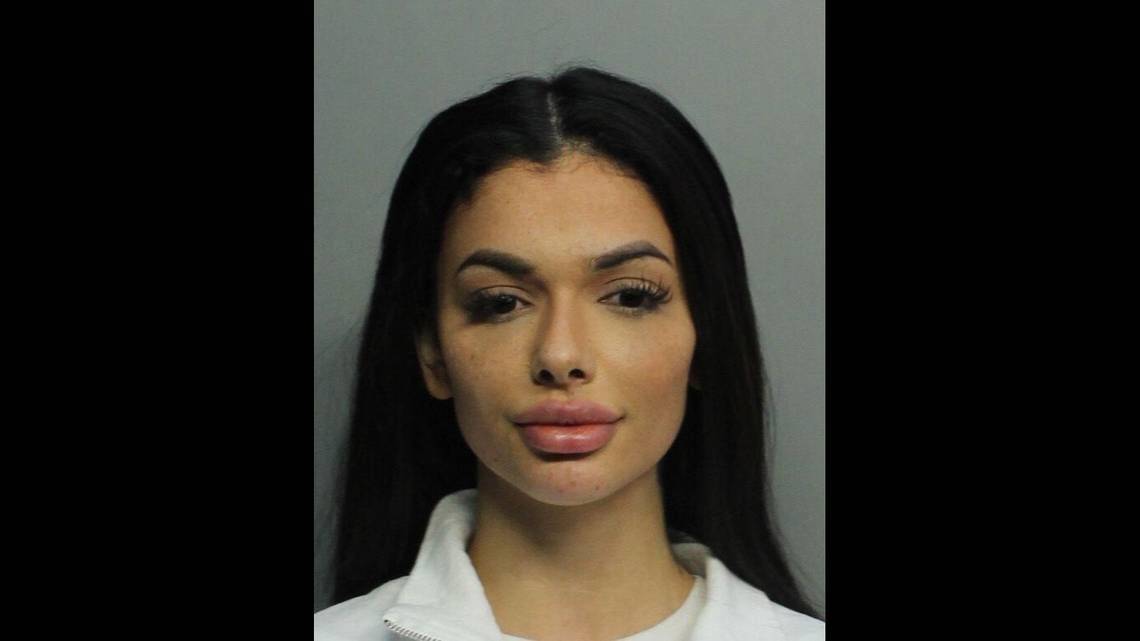 Miami, FL – Infamous internet personality Celina Powell was reportedly arrested in Miami, Florida on Monday night (March 8). According to the Miami-Herald, Powell was pulled over by Miami-Dade police after she was spotted making a right turn without signaling.

I went to jail again lmfao

Powell earned the nickname “The Black Widow” after allegedly sleeping with rappers and attempting to extort them. In May 2018, the 25-year-old made an appearance on Akademiks’ Twitch stream and confessed she faked a paternity test to pretend Offset was the father of her (imaginary) child.

The “Bodak Yellow” breakout star was forced to defend her Migos husband just two months ago when Powell uploaded a video to TikTok called “all the celebs that made me get an ab*rtion.” 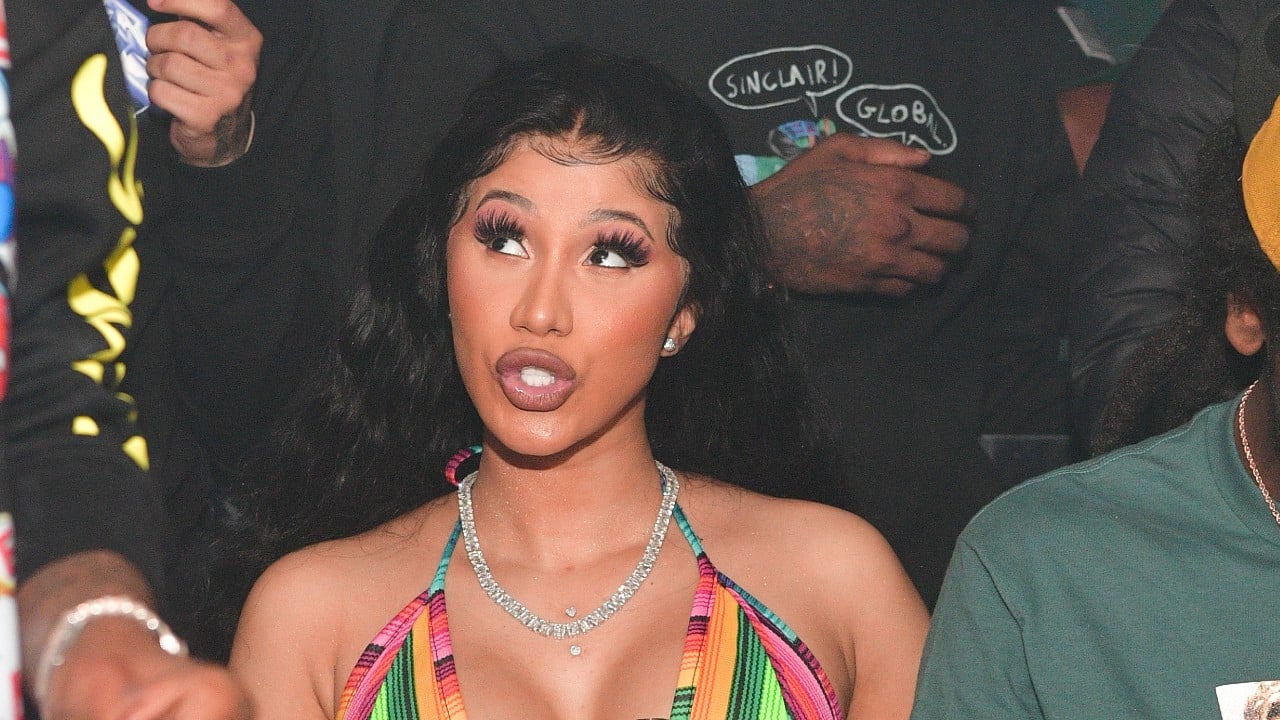 Photos of men she supposedly slept with flashed behind Powell, including Offset, Eminem and Gucci Mane, among others. The following day, she shared another TikTok video that read across the front of it, “When Offset paid me $50K to abort it.” The clip came with a screenshot of what looked like a cease-and-desist letter, although it’s possible the document was fabricated.

Cardi fired back with, “You must be new on social media … here let me take you way back.” She then shared a 2018 article with the headline, “Celina Powell Admits To Lying About Being Pregnant With Offset’s Child.”

Powell also set her sights on Snoop Dogg in July 2018 and claimed he’d cheated on his wife Shante Broadus with her. In a clip uploaded to YouTube, the Denver, Colorado native alleged the multi-platinum legend flew her out to L.A., had sex with her and snorted cocaine off her body.

Celina Powell discussing how she texted Snoop Dogg out of the blue from someone giving her his number & pretending she knew him prior & how he flew her out that night & fucked her raw & snorted coke off of her body. His poor wife. pic.twitter.com/TGnjHBvw2Z

But Snoop appeared to get the last laugh when he revealed Powell was tricked into being a part of his new show Clout Chasers. In a trailer for the show, Snoop explained he targeted Powell for the show and successfully exposed her as a clout chaser.

After referencing her infamous plot to trap Offset, Snoop gave a quick glimpse at his clout-chasing sting for Powell and suggests her alleged receipts of Snoop’s cheating were all part of the plan. The show, however, has yet to come to fruition.

Powell was arrested in 2018 for $61,000 worth of outstanding bonds in her name, ranging from shoplifting and evading police to traffic violations.