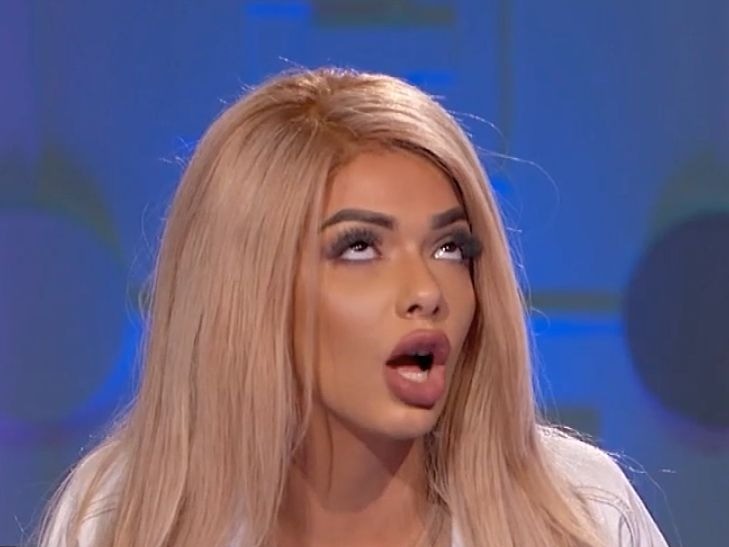 Aurora, CO – Celina Powell, the woman who has claimed to have had affairs with rappers such as Snoop Dogg, Offset and Waka Flocka, was reportedly arrested in the early hours of Sunday (December 30).

According to TMZ, Powell was apprehended by a bounty hunter in Aurora, Colorado where she was expected to host an event at the Hubbly Bubbly Brewery hookah lounge. Law enforcement officers said the bounty hunters showed up in the parking lot prior to the start of the event.

Powell was reportedly taken into custody for $61,000 worth of outstanding bonds in her name, ranging from shoplifting and evading police to traffic violations. She’s expected to appear in court on Monday (December 31).

Earlier this year, Powell claimed she was pregnant with Offset’s baby. She ultimately admitted she’d been lying and apologized to the Migos rapper’s now-estranged wife Cardi B.