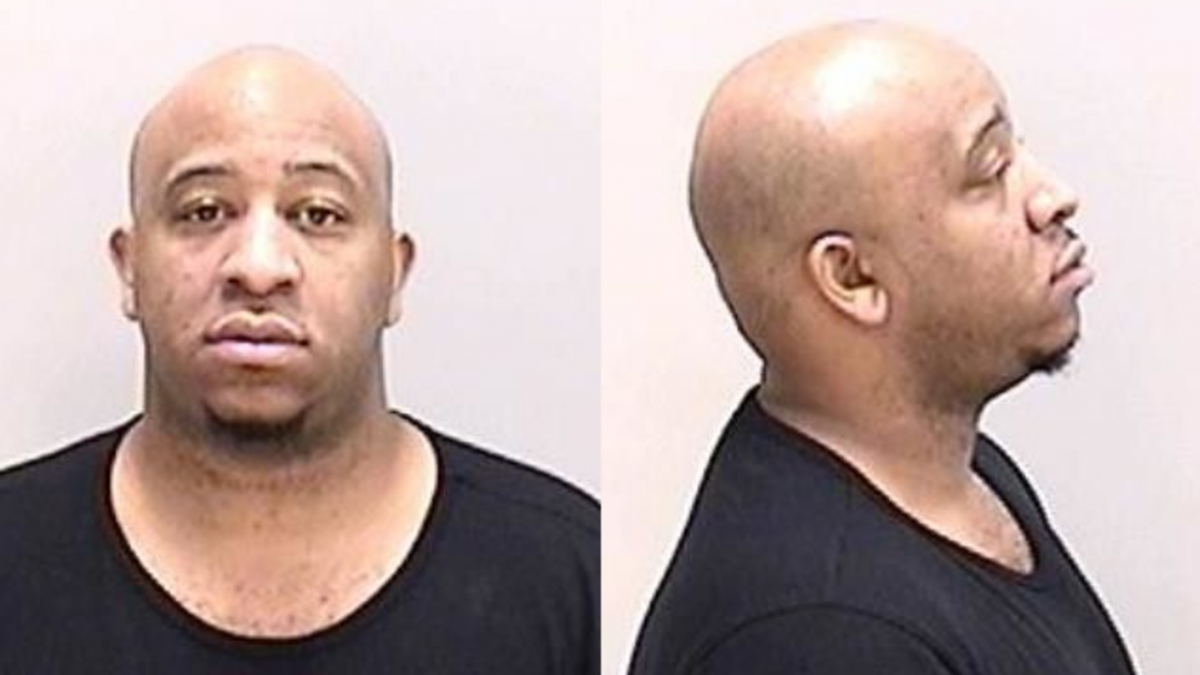 Augusta, GA – Florida man Aaron Barnes-Burpo has reportedly been sentenced to seven years in jail after stealing hospitality services while claiming to be affiliated with Roc Nation and Wu-Tang Clan.

According to WRDW, U.S. District Court Judge Dudley H. Bowen sentenced the 29-year-old to 84 months in prison after pleading guilty to conspiracy to commit wire fraud. Barnes-Burpo was also told to pay almost $300,000 to the 19 businesses he defrauded and will serve three years of supervised release after completing his term behind bars.

Barnes-Burpo and Washington admitted they falsely portrayed themselves as affiliates of JAY-Z’s production company and the legendary Hip Hop group in court documents and testimony. Taking on the identities since September 2019, fraudulent and stolen credit cards were used to defraud hotels, caterers and production studios in cities across the Southeast, with the pair also renting luxury limousines. 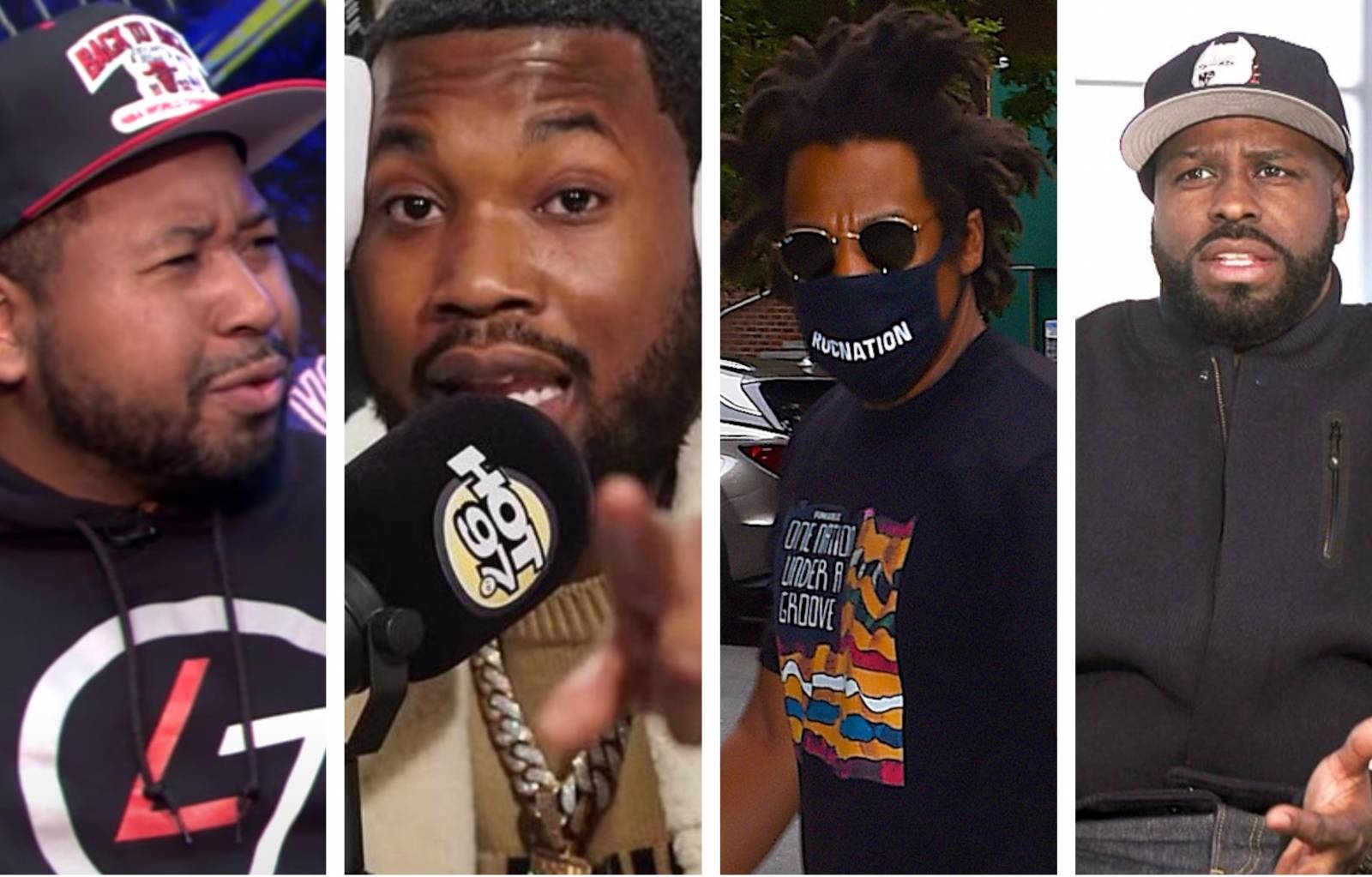 Staff at the Fairfield Inn and Suites in Augusta, Georgia unraveled the scam on November 21, 2019 after they became suspicious and alerted the FBI and the Richmond County Sheriff’s Office.

Acting U.S. attorney for the Southern District of Georgia David H. Estes said, “For several weeks, these men defrauded multiple businesses by posing as famous musical artists and their retinue. Thanks to an alert hotel clerk, their phony hit parade came to an abrupt halt.”

Charlamagne Tha God previously named Barnes-Burpo and Washington as The Breakfast Club‘s “Donkey of the Day” in February 2020.