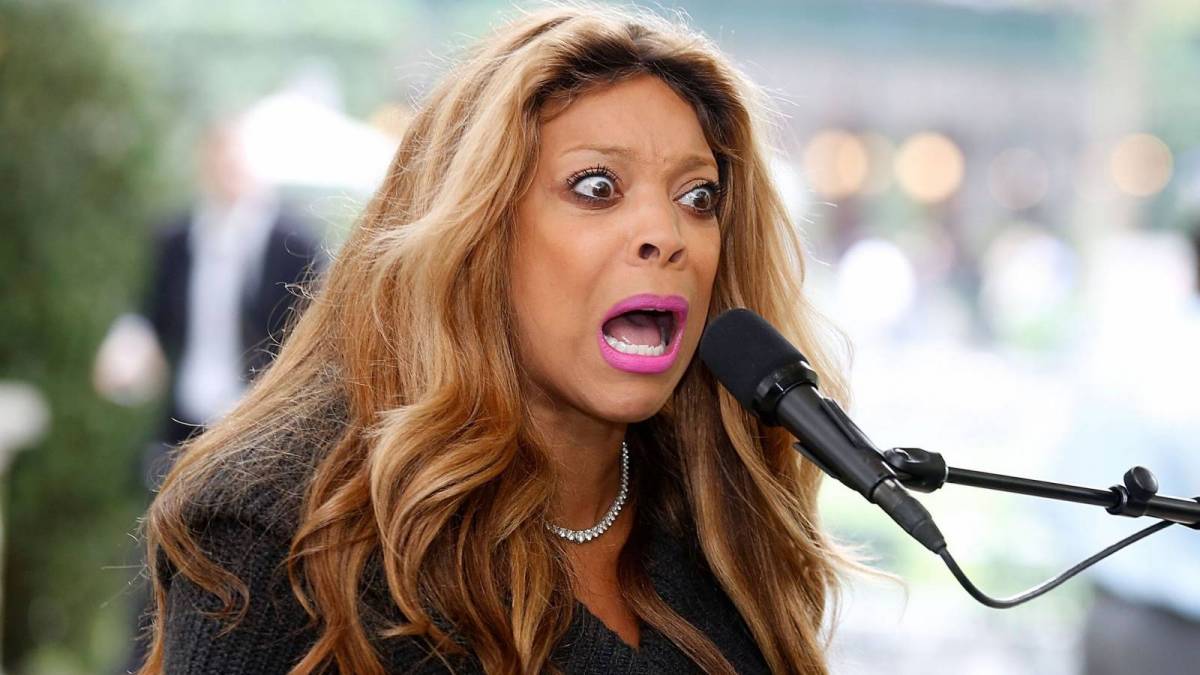 Veteran talk show host Wendy Williams is never too far away from a scandal or controversy. In fact, her Hot Topics segment during The Wendy Williams Show banks on it. Par for the course, something Williams said on a recent episode has enflamed someone, this time YoungBoy Never Broke Again’s mother.

In a clip making the rounds online, Williams is discussing YoungBoy’s seven children and Yaya Mayweather’s purported intention to still marry him — despite having multiple baby mothers and not being in a relationship. She then brought up Mayweather’s April 2020 arrest, which involved YoungBoy and the stabbing of another one of his baby’s mothers. Williams notes she’s now facing up to 99 years in prison for the alleged crime and begins to laugh about how old YoungBoy and Mayweather’s child would be upon her release.

“Seven kids at 21,” she says. “That’s worse than holding a baby on a boat.” Apparently, YoungBoy’s mother wasn’t happy with Williams’ commentary and let her rage-filled opinions fly on Instagram.

“This ugly bitch don’t get nothing better to do than talk shit about other people,” she wrote on Wednesday (February 24). “Raise the dress up and let us see if you have a dick how you doing!!!”

Williams infuriated Method Man’s wife Tamika Smith just a few weeks ago. During an interview with DJ Suss One, Williams claimed she once had a one-night stand with the Wu-Tang Clan legend. But according to Smith, it was just a last-ditch effort to reel in ratings for her Lifetime biopic Wendy Williams: The Movie, which premiered on January 30.

Smith decided it was finally time to defend her husband of over two decades, writing in part, “For years, I kept my silence while Wendy Williams launched constant verbal attacks against my husband, myself, and our family. In the past, I ignored her lies, innuendos and blatant attempts to provoke us. But Wendy has proven again and again that she is incapable of any decency. Her obsession with our lives has reached a new low. And I’m tired of taking the high road.” 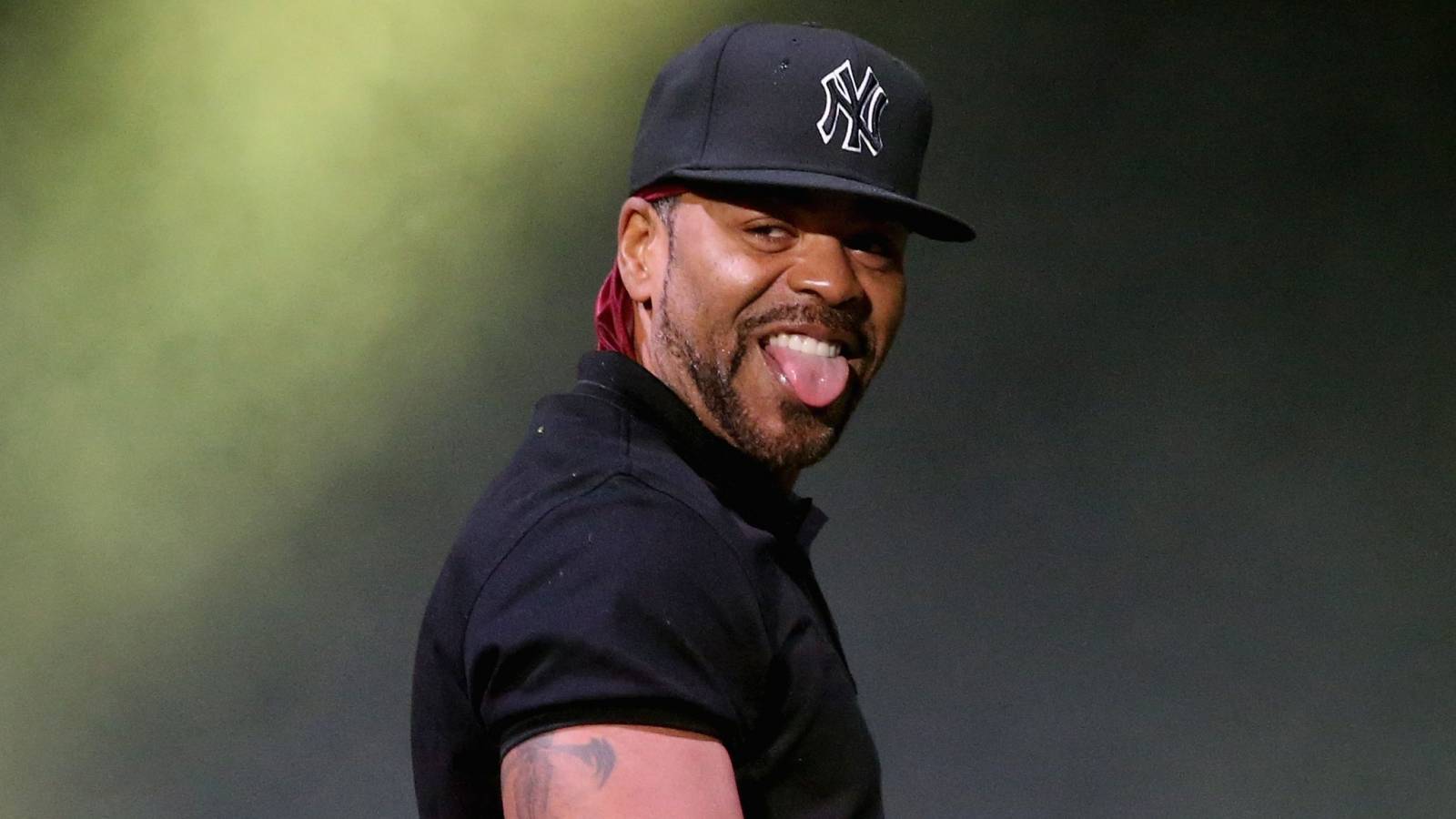 In the film, Williams also addressed her rocky relationship with iconic ’90s Hip Hop producer Eric B. who was painted as a broke opportunist in the movie. The portrayal prompted a response from him — albeit a humorous one.

Taking to Instagram the day after the movie premiered, the Blue Bloods actor shared a throwback photo showing him standing next to a white Rolls Royce with the words “Damn, I need a rental” written across top. The vanity license plate reads, “Eric B 7,” making it clear the luxury car belongs to him.

He added in the caption, “Too hilarious I laughed to well it made for great Tv But the truth is something different Try that !!!!!!!”