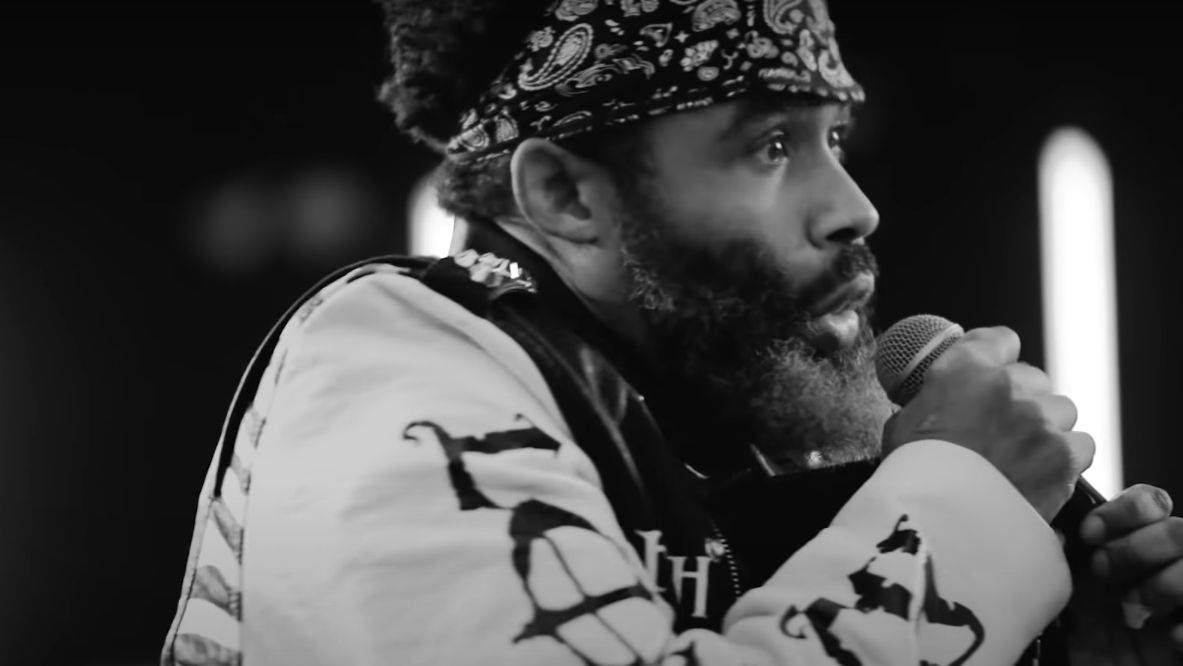 Appearing on The Late Show with Stephen Colbert’s #PlayAtHome Online Series, the trio — comprised of Pharoahe, renowned guitarist Marcus Machado and Jack White’s drummer Daru Jones — performed the song “Scarecrow” from their latest album A Magnificent Day For An Exorcism.

Produced by Pharoahe ahead of its premiere, the primarily black-and-white affair puts the laser sharp MC’s lyrical prowess on display while sharing the spotlight with his equally talented bandmates.

“The intent was to smash like we were on live television,” Pharoahe tells HipHopDX Senior Writer Kyle Eustice. “We feel comfortable in this space and it all feels perfectly synched into this particular paradigm.”

A Magnificent Day For An Exorcism arrived on January 22 and featured the singles “Fight” featuring Cypress Hill, “Cult 45” and “666 (Three, Six Word Stories). In a recent interview with DX, Pharoahe spoke about the title of the project.

“In terms of this album, it’s obviously not about some demonic girl,” he said. “The thinking is, systematically, we need to atone and we need to exorcize these demons or the dark or the negative side. And so, it’s a play on what needs to happen with our system, the way this country was founded. To atone, I think we need to start from the root of it and really operate and kick out the bad part. S

“So at least discuss and heal the bad parts — and that’s where that title comes from, as well as self-atonement, self-exorcism and dealing with and facing one’s demons so to speak. So it’ not about some type of girl’s head spinning, but it does get into what we know as that. And it is aggressively the music is coming at the system to frankly throw holy water on it.” 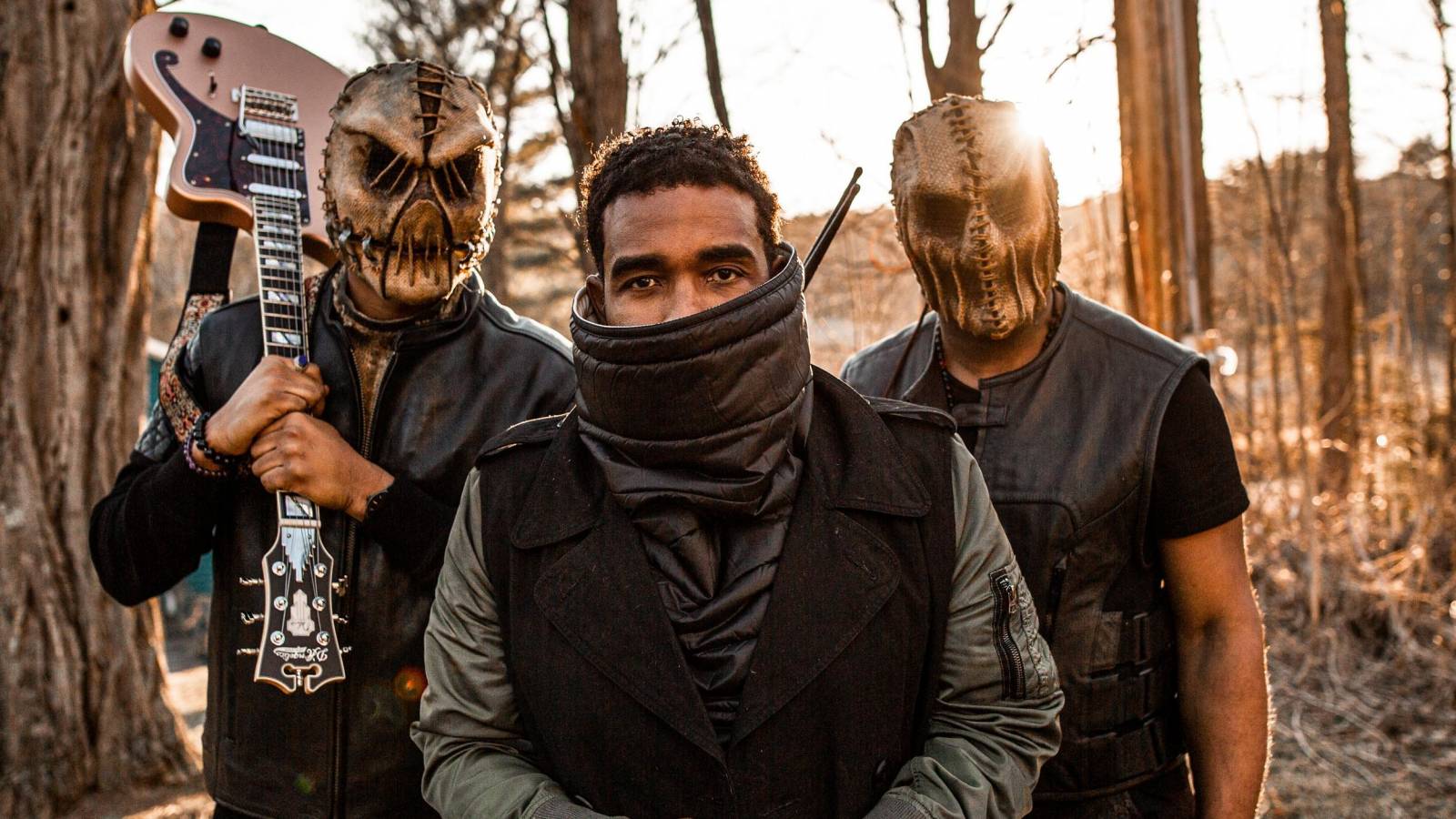 Check out “Scarecrow” above and the album below.