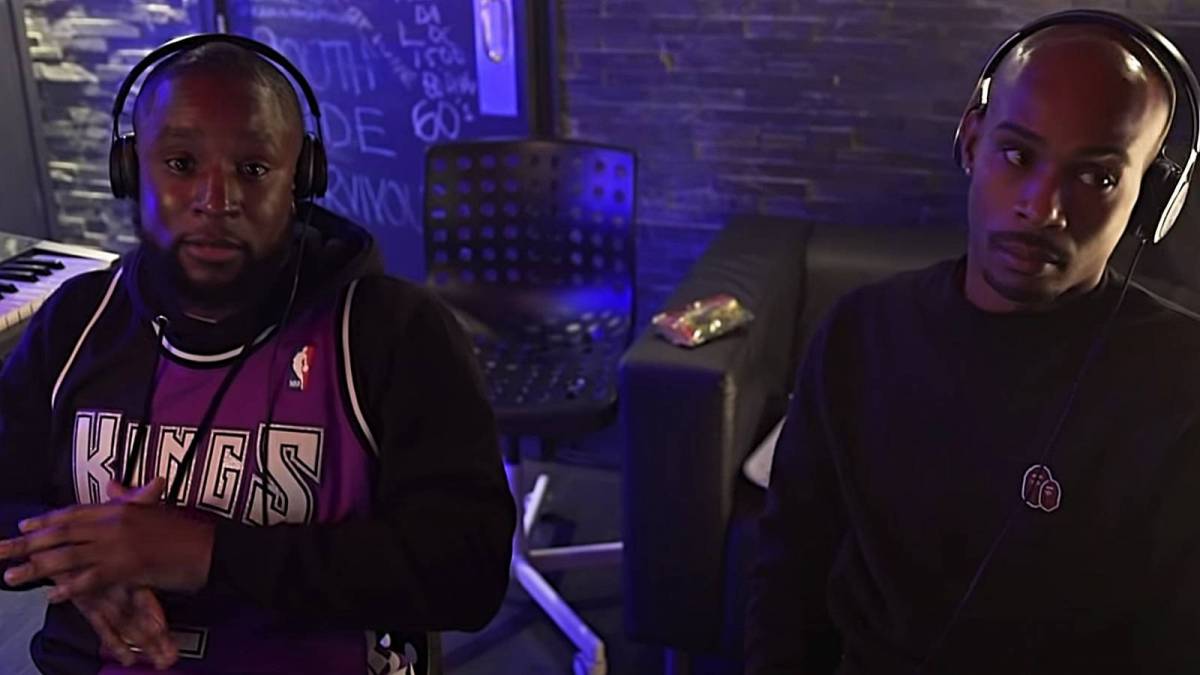 Shortly after the soundtrack’s arrival, Mississippi rapper Tito Lopez claimed the Nipsey verse used on “What It Feels Like” was actually for one of his old songs. But Nipsey’s longtime producers Mike & Keys see things differently. Speaking to HipHopDX, the veteran beatsmiths confirmed they actually wrote the song (“Feels Like”) for the Crenshaw legend.

“I’m going to keep it 100 percent and not leave anything out,” Keys begins. “We used to do a lot of work with Tito Lopez. He had a Billboard song we produced with him called ‘Mama Proud’ so we was with him almost every single day, making beats with him. We was even working on his album when he was signed to Capitol Records. One of the tracks that we did, Nipsey was the first person to rap on ‘Feels Like,’ but the thing is with that hook, we had sampled a Tito Lopez hook.”

Mike continues, “So we were with Nipsey every day, so they always used to call us and be like, ‘Man we want to do something to that song.’ But it was originally for the Mike & Keys album, so that was our personal song that we did with Nipsey, actually one of our first songs we did with Nipsey. This was 2012. To be honest with you, there are a lot of people who have verses on that beat.

“Tito wasn’t the only person. There’s like four or five other people who rapped on that beat. Like I said, that beat is from 2012. Tito was trying to get on the song because Nipsey was on it from the jump, but that was never his song. If he did a version to it, we never had it or heard it.”

Mike & Keys were surprised by Lopez’s post and quickly asked him about it. Lopez insisted he was part of its creation and while that was partly true, they are adamant the song was never intended for him.

“The whole thing got originally created from us, so we gotta tell everybody what really went on,” Mike continues. “Like Keys said, Tito had an original hook in there, but we took it out. He was not part of the record. No disrespect, he’s our friend, but he has nothing to do with what we created. We’ve been holding on to this for a long time for a reason. We always want to be known for actually making it happen.

“We had a studio with Nipsey every day, so we were with Nipsey more than anybody. So if anyone’s gonna tell a story, it’s gonna be us or [production team] 1500 Or Nothin’. Outside of his family, there’s nobody that really tell the real story because nobody was there. So were’ going to be real aggressive with telling the story. There’s so much bullshit going on in publications and none of it’s real.”

When asked if someone from the Judas and the Black Messiah film approached them about using the original track for the Jay version, Mike explained the song was able to get to the Roc Nation mogul through 1500 Or Nothin’s relationship with him.

“We did the song with 1500 Or Nothin’ so that song had been a work in progress,” Mike says. “Rance and Mars [of 1500 Or Nothin’) have a relationship with JAY-Z because they’re his band. Rance sent the beat to JAY-Z when Nipsey was alive. You know how artists are — they have to be inspired to do something. The timing of the movie, the lyrics and the words Nipsey was talking about it made sense for the movie. Ideally, when everybody heard it they were like ‘JAY-Z could rap on this.’ I feel like we spoke it into existence.” 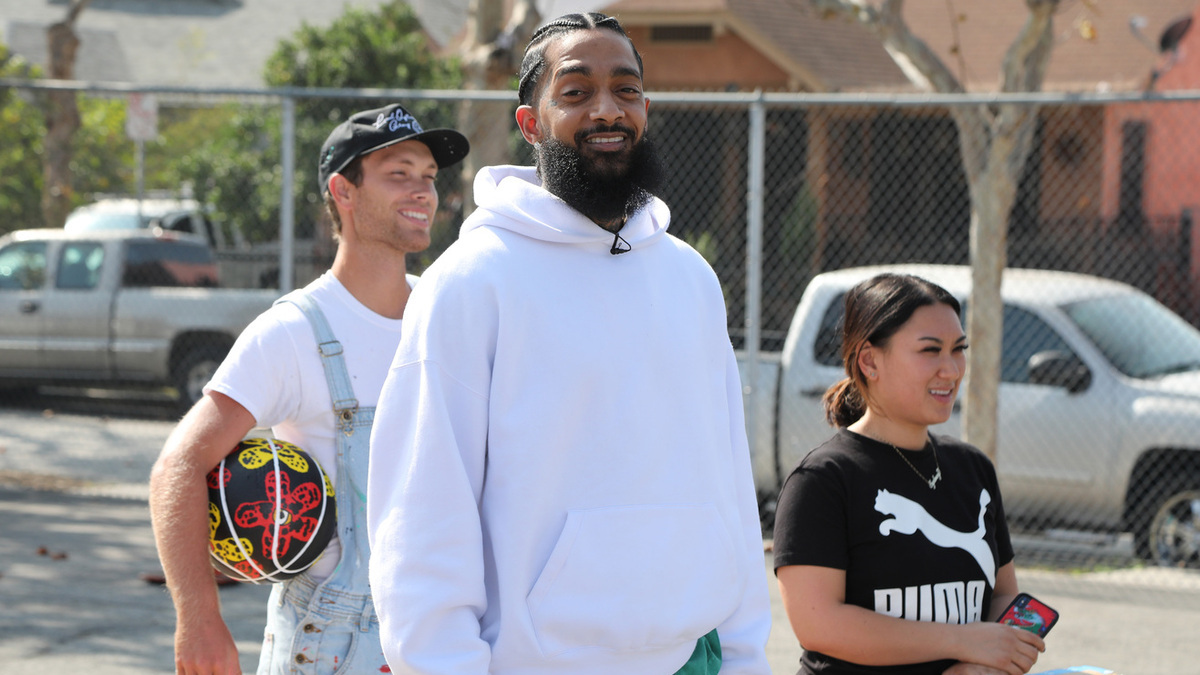 Mike & Keys say almost immediately after Nipsey was murdered in March 2019, Lopez wanted to put “Feels Like” out on his own.

“When Nipsey died, because Tito had a copy of it, he tried to put it out a week or two after he died, so I had to stop him from doing that,” Mike states. “When you do right, you get your recognition in the correct way, but when you do it like that, you’re not going to no recognition for that. The funny thing is the original version of what we had, we couldn’t even find the vocal, so we had to change it regardless.”

He adds, “It frustrates us because we did the music, got the song record, paid for the studio session — did all the hard work. Nobody didn’t do none of that, but everybody wants to take credit for it and that’s not cool. We did Nipsey’s whole Victory Lap album, we did Crenshaw, we did Slauson Boy 2 — every project he’s put out since 2013 we’ve did the majority of it.”

Overall, Mike & Keys are grateful for the time they spent with Nip and the music that resulted from their collaborative relationship.

“It was very special,” Keys says of working with Nip. “He went off of feeling, like he wasn’t fake about anything. Everything he talks about in his verses, it really happened. Every single thing. That’s rare in this day in age ’cause a lot of people try to impress the audience or people they around, but Nipsey was always himself from the jump. That inspired us to just keep it real with ourselves, just being around him. He’s the realest person I’ve ever met.”

Mike jumps in with, ” I spent so much time with Nip that I had to figure out what he did and didn’t like. What I learned from him is that he only did things that he was inspired by. He wouldn’t do nothing if he wasn’t inspired.”