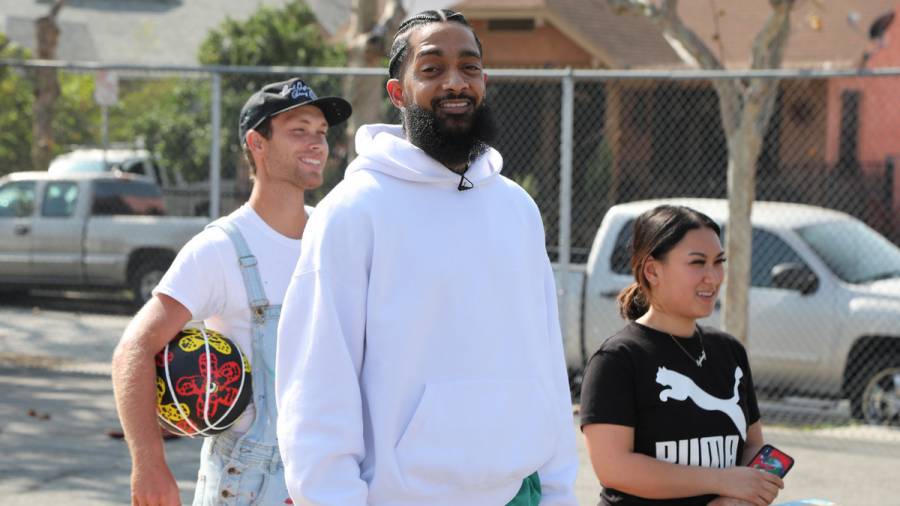 JAY-Z and Nipsey Hussle’s collaborative single “What It Feels Like” arrived on Friday (February 12) courtesy of the Judas & The Black Messiah soundtrack. The Hit-Boy track examines the stress that often comes along with success and simultaneously touches on the assassination of the film’s protagonist Fred Hampton.

While Hov’s verse was likely penned specifically for the film, Nipsey’s lyrics were actually written in 2013 for a song by Mississippi rapper Tito Lopez. Produced by Mike & Keys, Mars and 1500 or Nothin, the original version swaps Jay’s verse for Lopez’s verse.

A member of Lopez’s team released the OG song via Instagram on Friday (February 12), which features the exact same Nipsey verse.

“Look, the only reason I survive ’cause a n-gga is special, first,” the late Crenshaw legend raps. “You get successful, then it get stressful, thirst/N-ggas gon’ test you, see what your texture’s worth/Diamonds and pipes, one of ’em pressure bursts/Street n-gga, still I get checks, in spurts/I’m from Peach but before I get pressed, I murk/Better days pray for but expectin’ worse.”

According to A&R Matthew “M80” Markoff of Holy Toledo Productions, the verse was able to be repurposed thanks to a verse licensing idea he birthed several years ago.

“The Nipsey Hussle x Jay-Z track ‘What it Feels Like’ just provided my verse licensing business with the greatest form of validation the world has ever known,” Markoff wrote in an Instagram post. “For those of you who don’t know, the Nipsey verse is 8 years old and was a feature from a Tito Lopez record. Special shout out to Shet Wexner x Khalif-Delence A. Sheares Sr. for using me as the motivation for the launch of VerseBooks as well. I look forward to the 419 x 614 connecting to bring greatness to the world at large.” 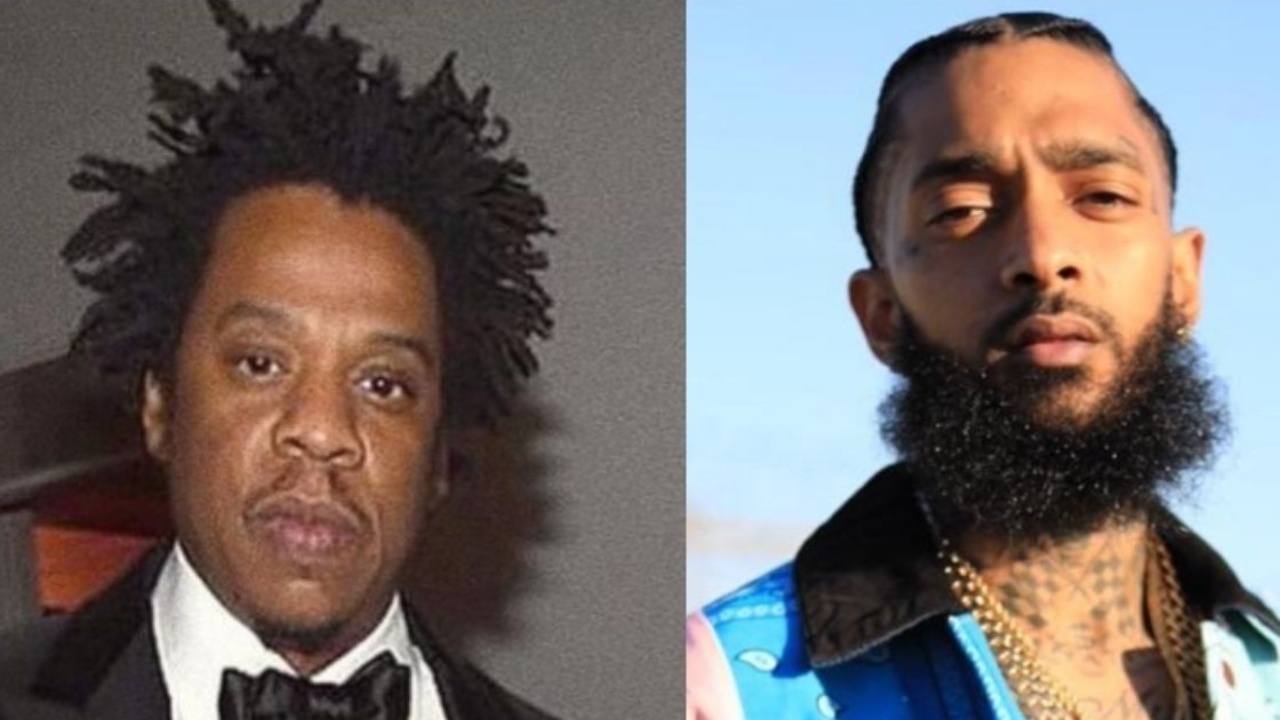 Powered by blockchain technology, VerseBooks is the music industry’s first social marketplace and community for licensing music compositions, including lyrics, hooks, audio vocals and master recordings. It can be used to acquire, manage, monetize and market music intellectual property.

In a December 2020 article published by Yahoo! Finance, current VerseBooks president Ryan Larry VerseBooks said he was inspired by an A&R who brokers verses in Los Angeles [Markoff].

“As an executive music producer, I have catalogs that I own from various artists, both mainstream and unknown,” Larry said at the time. “My A&R buddy licenses verses I own for substantial money. I knew that there was a demand for licensing verses, just no platform to facilitate the social, commercial model, and framework. One day, I was speaking to Delence about apps and gave him the idea base for VerseBooks. After that, it was officially under construction.”

Lopez is clearly thrilled by the newfound recognition. When DJ Wally Sparks tweeted, “Tito Lo deserves his flowers,” he replied “My brotha.” He added in a separate tweet, “HELL YEAH WORD lol RETWEET THAT TWEET!”

Judas & The Black Messiah arrived in select theaters on February 12. Other artists included on the song track are Nas, H.E.R., G Herbo, Polo G, The Roots’ Black Thought, Rakim, J.I.D and Rapsody. Check out the full album below.