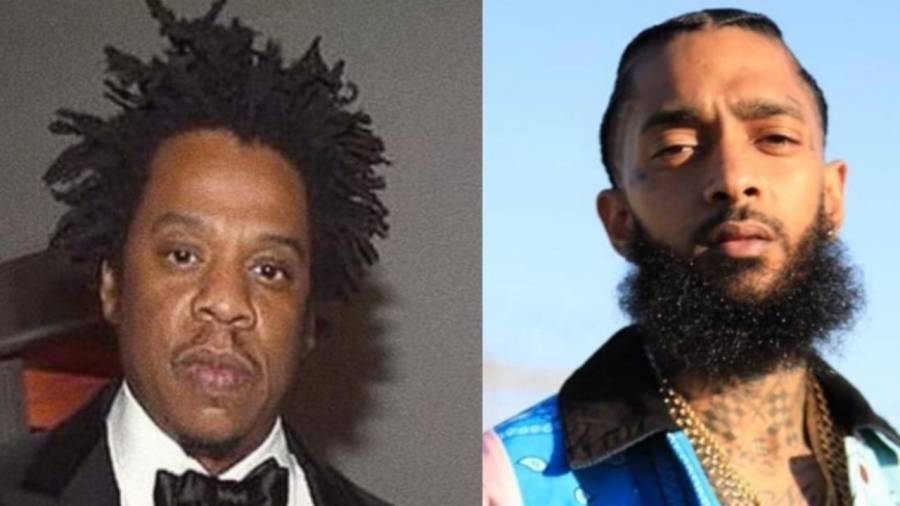 JAY-Z and Nipsey Hussle’s Hit-Boy-produced collaboration embedded in the Shaka King-directed Judas and the Black Messiah film has arrived ahead of the soundtrack.

The visual serves as a unique trailer by coupling and quantifying snapshots of the film’s tumultuous imagery with Hov and Nip’s motivating lyrics. “What It Feels” like marks the first collaboration between Hov and Nipsey, even though the pair built a years-long relationship kickstarted by Jay’s early co-sign of Hussle’s #Proud2Pay movement. 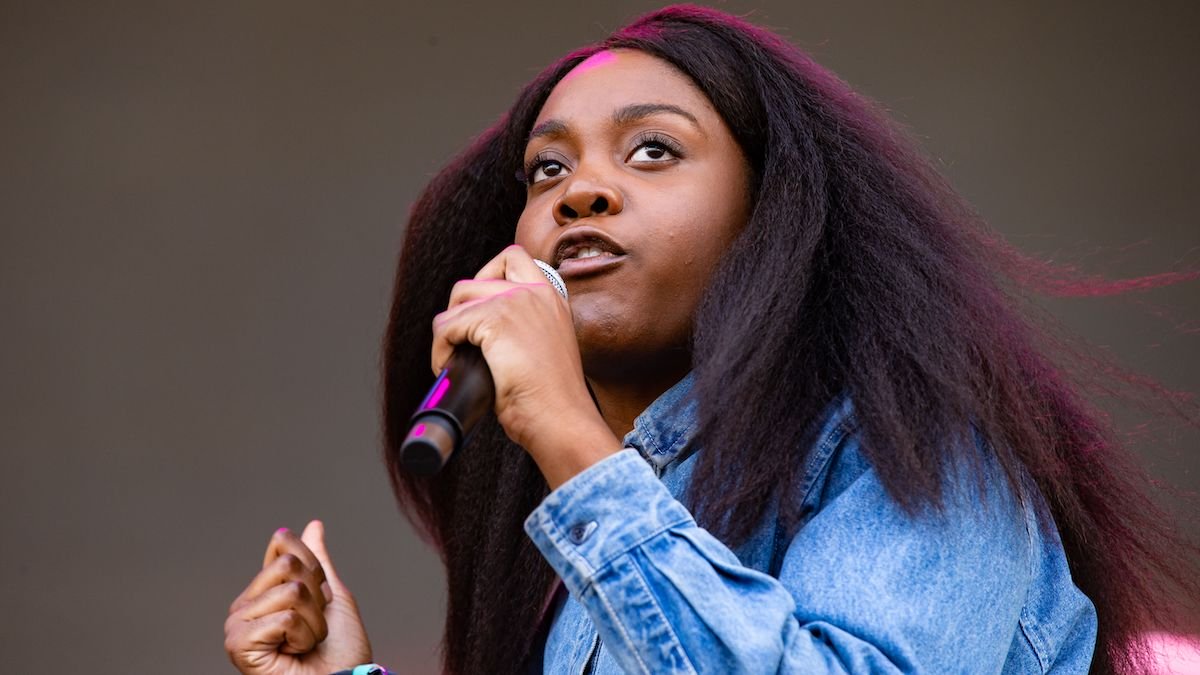 Chicago rapper Noname voiced her disapproval of the film on the arrival of the Judas and the Black Messiah: The Inspired Album tracklist Tuesday by dropping a bomb on fans and revealing she turned down an opportunity to appear on the soundtrack alongside Smino and Saba after she saw the film.

“What’s crazy is they asked,” she said to a fan on Twitter asking about the soundtrack. “I was supposed to be on the song with Saba and (Smino) but after seeing the movie I decided to pass.”

Watch the visual for “What It Feels Like” from Judas and the Black Messiah: The Inspired Album below.