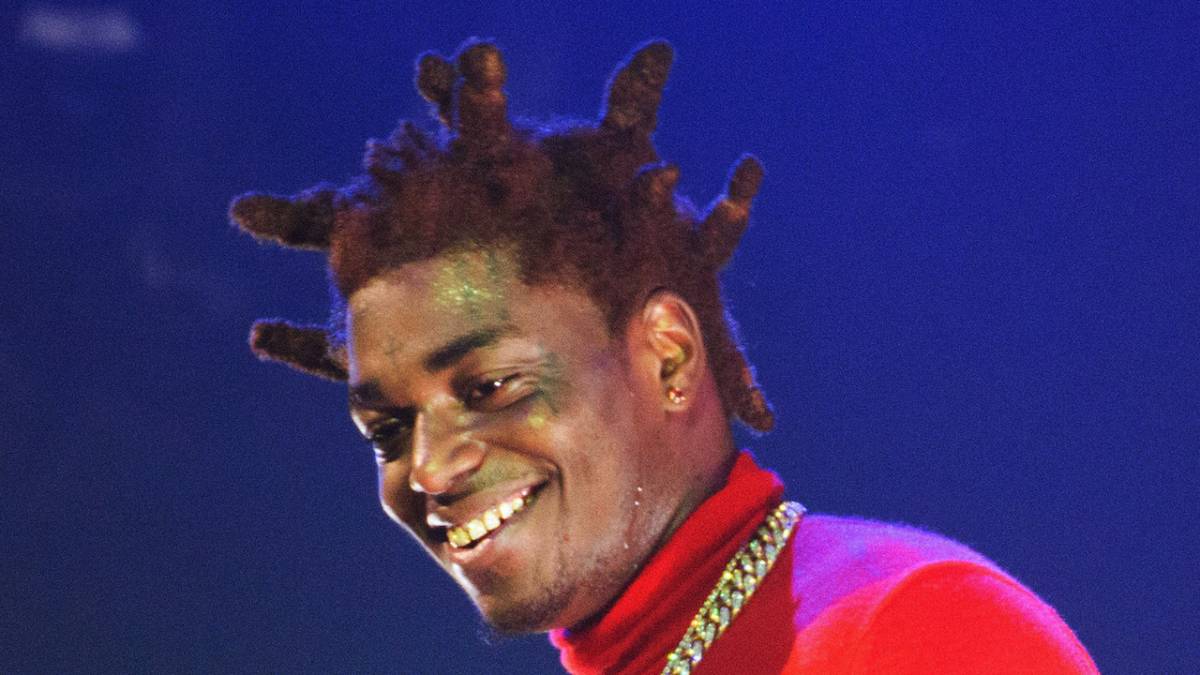 Kodak Black is apparently an old romantic at heart. The Florida rapper took to Instagram on Sunday (February 14) to not only show off his singing voice but also give Valentine’s Day wishes to one lucky lady: JT of City Girls.

“I want City Girls’ JT on this right here,” he says into the camera before he begins singing an original song declaring how he’s the only one for her, would need weed after they had sex, amongst other things.

The makeshift ballad from Kodak comes after he’s made numerous attempts at finding love, previously shooting his shot at Yung Miami with a candy ring pop in December 2018. He later threatened the City Girls’ member in a freestyle before later apologizing.

Meanwhile, JT has been linked to Lil Uzi Vert, although she and the Philly rapper’s relationship has been on-again, off-again for some time. In December 2020, the Eternal Atake rapper decided to splurge a bit for JT’s 28th birthday, matte wrapping her Mercedes Benz truck. 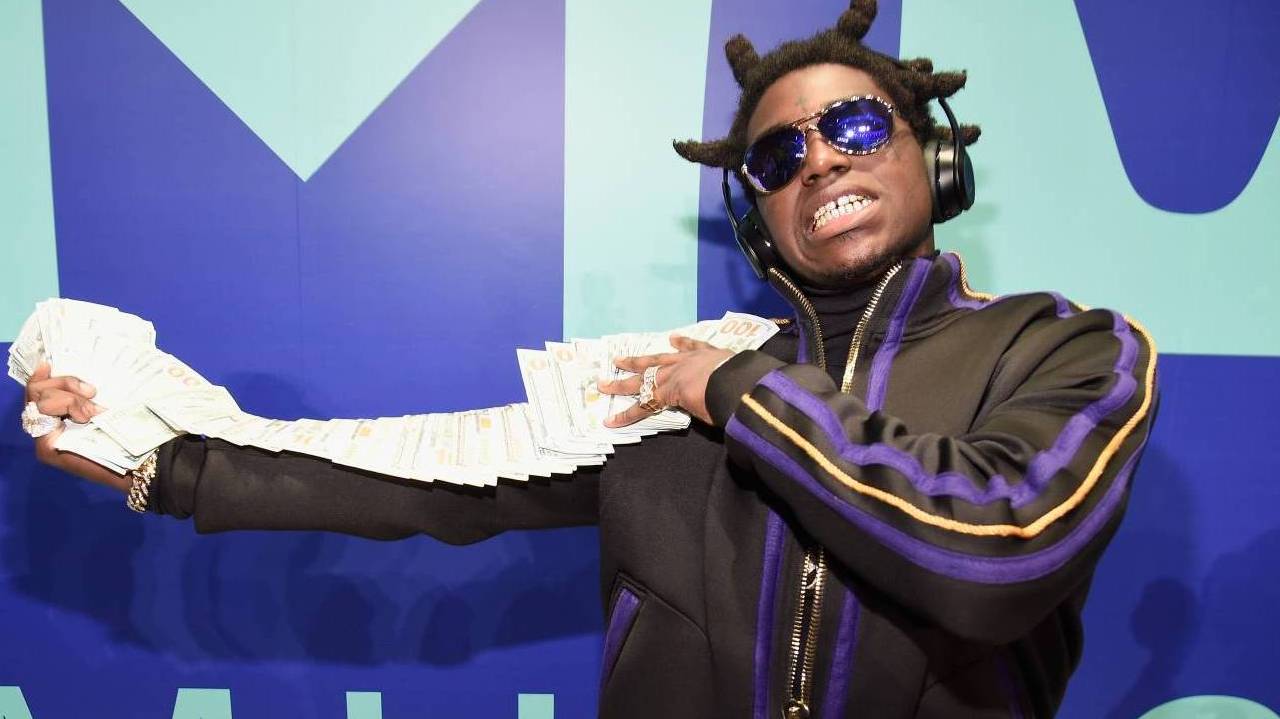 Since Kodak received a pardon from former president Donald Trump in January, he’s found himself in a few compromising situations. After a bodyguard rushed Kodak to safety after believing he had a red dot on his chest, Kodak eventually explained the situation was a bit overblown by his estimate.

“The ‘beam’ was just a reflection in the camera lens,” Kodak posted in his Instagram Stories on February 11. “Called a lens flare. But happy to see you out and doing well. Will come chill one of these days.”